For its third launch of the year from the European spaceport in Kourou, French Guiana, Ariane 5, operated by Arianespace, placed three satellites in geostationary transfer orbit (GTO): the B-SAT-4b satellite for the Japanese operator B-SAT, the Galaxy 30 satellite for the global operator Intelsat, and MEV-2 (Mission Extension Vehicle) for Space Logistics LLC, a wholly-owned subsidiary of Northrop Grumman, the first customer of which will be the Intelsat 10-02 satellite, in orbit since 2004. MEV-2 will provide mission extension services enabling the Intelsat 10-02 satellite to gain five additional years of operation.

The total performance of the launcher was 10,468 kg, with the three satellites accounting for 9,703 kg. The payloads were injected into an orbit inclined 6° to the equator.

The summer sees Ariane 5 back in service, and more efficient than before, with even more payload capacity and carrying new significant parts produced using 3D printing. Seeing this year’s third Ariane 5 lift off, the first since the beginning of the COVID crisis,was a really emotional moment of pride. The flight was made possible by the unfailing commitment and dedication of the teams. I want to salute that commitment from all the teams who have been doing such an incredible job, and to sincerely thank all the engineers and technicians at ArianeGroup, Arianespace, and all our industrial partners, whose expertise and talent are the foundations on which the past 40 years of Ariane success have been built. My thanks also go to the teams at ESA and CNES, for their unflagging confidence and support.”

For this launch, the Ariane 5 launcher once again benefited from the use of 3D printing, specifically laser powder bed fusion additive manufacturing. Parts designed in this way, which will be used extensively for Ariane 6, have already been employed on Ariane 5 since 2016, notably the Vulcain 2 engine gimbal joint. For this flight, the launcher was fitted with two new parts produced using additive manufacturing: an upper-stage cable support and six check valve bodies for the upper-stage propulsion system. The engineers at ArianeGroup’s Future Launchers Architecture department in Bremen, Germany qualified the entire manufacturing process for structural components for the first time. Previously only individual 3D-printed components had been certified (the gimbal joints, for example). Parts manufactured in this way are generally lighter than conventionally-produced components, a major advantage in terms of launcher payload capacity.

This latest Ariane 5 flight also saw the first use of the KASSAV autonomous range safety system developed by French space agency CNES in partnership with ArianeGroup. The first-version KASSAV system enables autonomous launcher tracking capability for enhanced launch base safety. Using a dedicated telemetry link, information about the launcher’s position and speed are downlinked in real time to safety personnel independently of the launcher’s own systems. For this first CNES-led campaign, ArianeGroup was supported by KASSAV system-developer Safran for its integration on the launcher and checks carried out at the Launcher Integration Building (BIL). Integration on the Ariane 5 launcher was qualified under European Space Agency (ESA) supervision. CNES funded system development and checks for its safe use, while ESA funded and oversaw installation on the launch vehicle. Going forward, all Ariane 5 and Ariane 6 launchers operating from the European spaceport in Kourou will carry the KASSAV system.

ArianeGroup is the industrial prime contractor for the development and deployment of Ariane 5 and Ariane 6 launchers. The company coordinates an industrial network of more than 600 companies (including 350 SMEs) in 13 European countries. ArianeGroup oversees the entire industrial supply chain, from performance optimization and the corresponding studies associated with Ariane 5 to production, from the supply of mission-specific data and software to the marketing of the launcher through Arianespace. This chain includes equipment and structures, engine manufacturing, integration of the various stages, and launcher integration in French Guiana. ArianeGroup delivers a flight-ready launcher to the launch pad of its subsidiary Arianespace, which operates the flight from the moment of lift-off, on behalf of its customers. 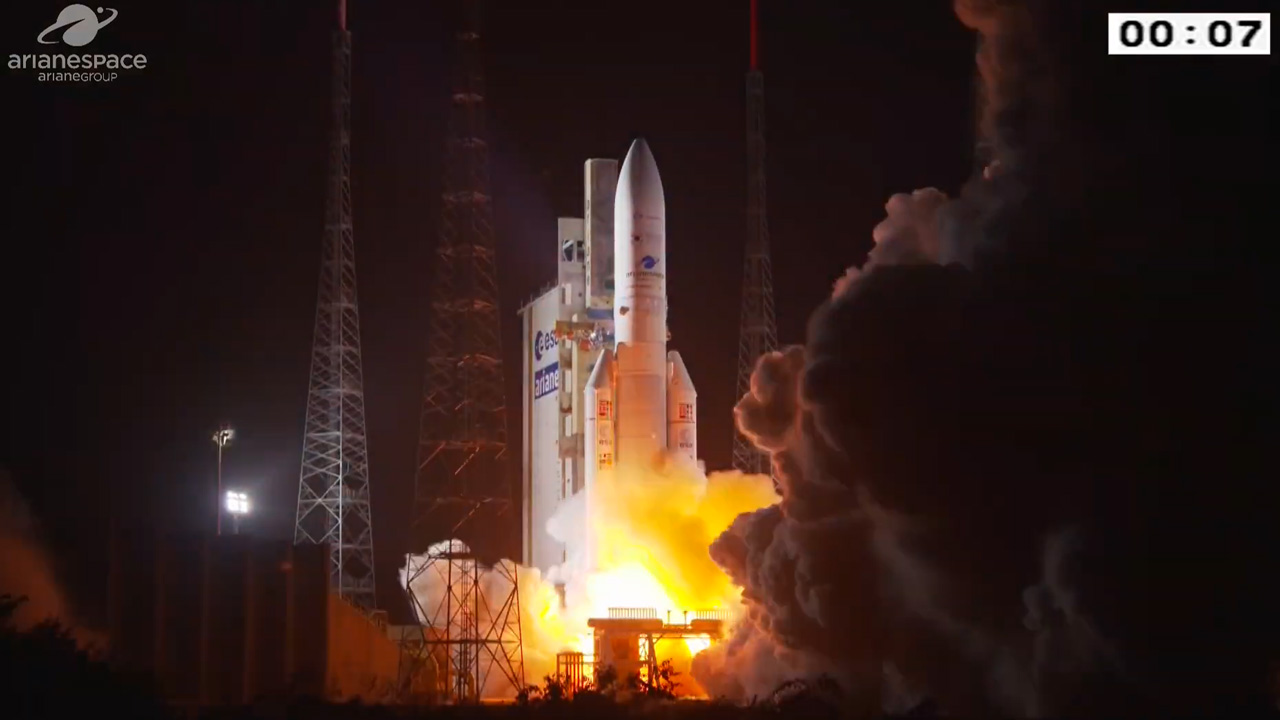 Launching Ariane Ariane 5 Second Launch of 2020 is a Success 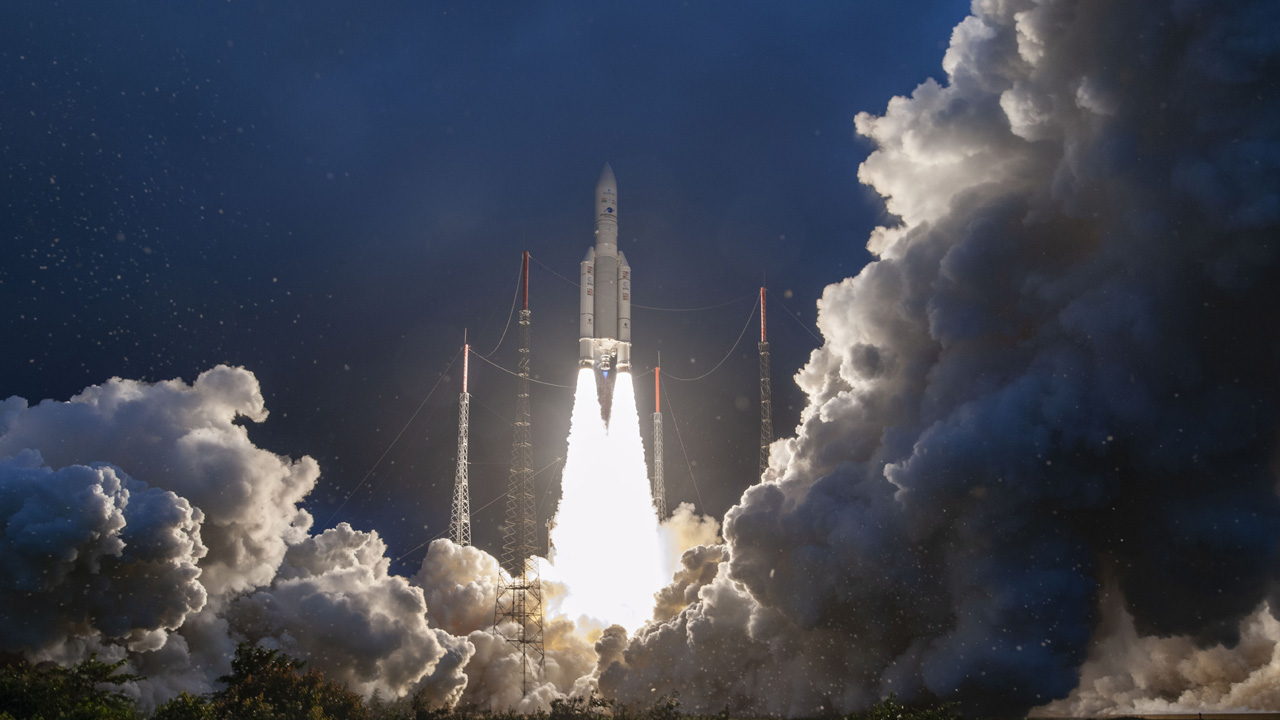