The emergence of Ariane 6 is triggering changes across processes and operations that have been in place for years. Now, the iconic containers used to transport the rocket’s stages from the ArianeGroup manufacturing sites in Europe to its launch pad in French Guiana are undergoing changes, too.

These two huge containers, designed to safely store the launcher’s complete stages, are manufactured by the company APCO Technologies, in close collaboration with the ArianeGroup teams.

Their odyssey began in northern Spain in March, when the two containers were shipped via inland waterways to Le Havre in France, where they were collected by ArianeGroup staff.

They were then separated and each dispatched to its final destination. 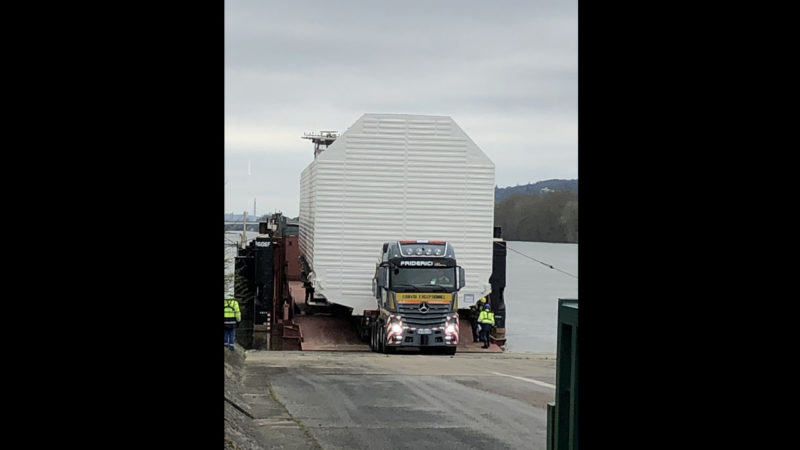 The next step for both of these massive structures was positioning testing at the two buildings where they will receive the Ariane 6 components.

In March, the Les Mureaux site conducted a series of essential operations at the Ariane 6 core stage assembly building for container positioning qualification; these operations check that the container will be properly able to store a fully-assembled Ariane 6’s core stage. 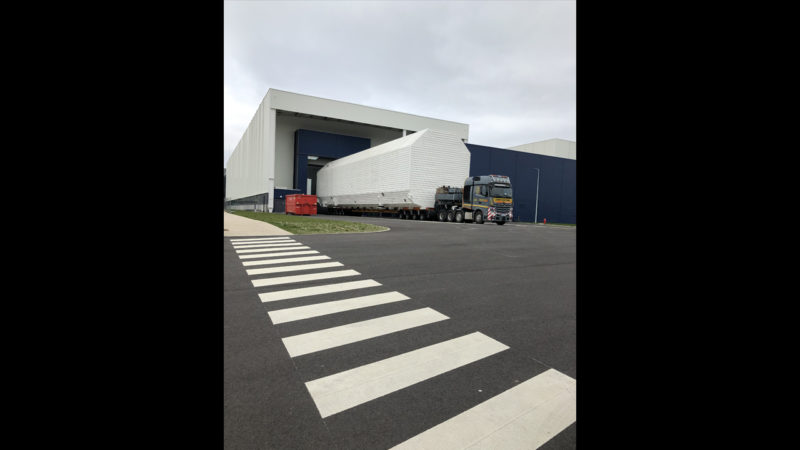 As is currently the case for Ariane 5, once loaded up with their respective rocket stages, the two containers will then set off back to Le Havre, where they will both be put onto the same boat for the sea voyage to French Guiana.

The first journey French Guiana for these two new containers will see them carrying the Ariane 6 stages to be used for the combined tests of the launcher and launch pad – another very important moment!