Under the banner of “Space for @ll“, The 2022 International Aerospace Congress offered five exciting days of space discovery, exchange, and celebration. We take a look back at some of the highlights of this major event, with a close-up on ArianeGroup’s contribution. 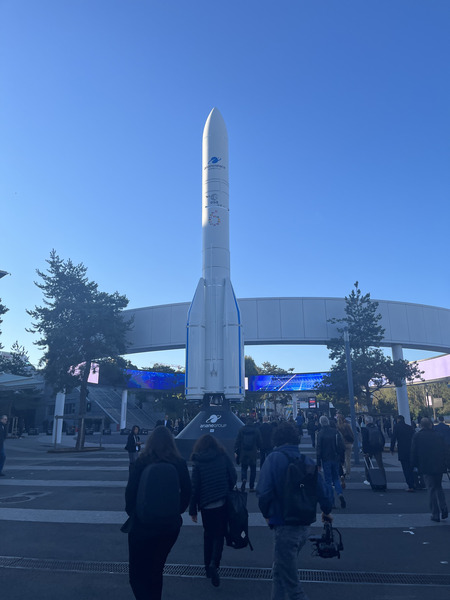 The Congress opened in the morning of 18 September with an opening introduction by numerous VIPs from the world of space, including Thierry Breton, European Commissioner for the Internal Market, Pascale Ehrenfreund, IAF President, Philippe Baptiste, CNES President, André-Hubert Roussel, ArianeGroup CEO, and Robert Lightfoot, Executive Vice-President of Lockheed Martin.

Then ArianeGroup brought out something really special: the unveiling of our concept Susie (Smart Upper Stage for Innovative Exploration). With passion and lots of details, Morena Bernardini, Joost van Tooren and Marco Prampolini explained this pioneering project for a space capsule which will be able to operate both as an automated freight vehicle and carry out crewed missions, meeting Europe’s future needs space transport, orbital services, and reuse. 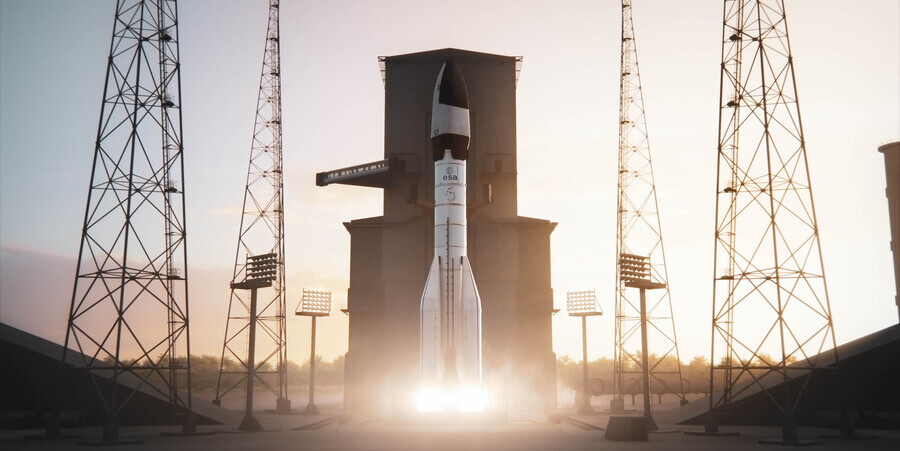 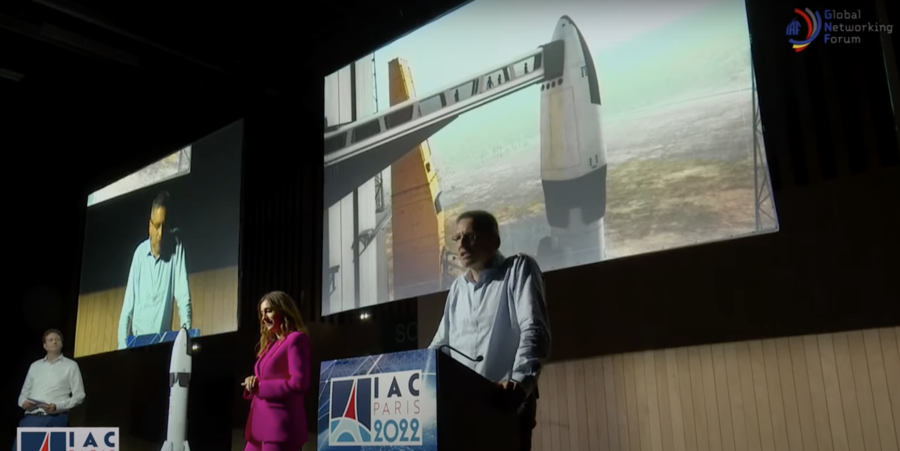 On September 20, our Head of Human Resources Florence Gallois took part in a round table on the theme of diversity in space, and gave many specific examples of the various facettes of diversity, and how they are a crucial assets for boosting and building great companies.

For a closing day finale on September 22, ArianeGroup brought together a panel of outstanding artists from the worlds of music, images, and fashion, all of whom have worked with us, to a fascinating, inspiring discussion on what space means to them in their creative endeavors – and how ArianeGroup and particularly the Ariane rocket has put stars in their eyes. 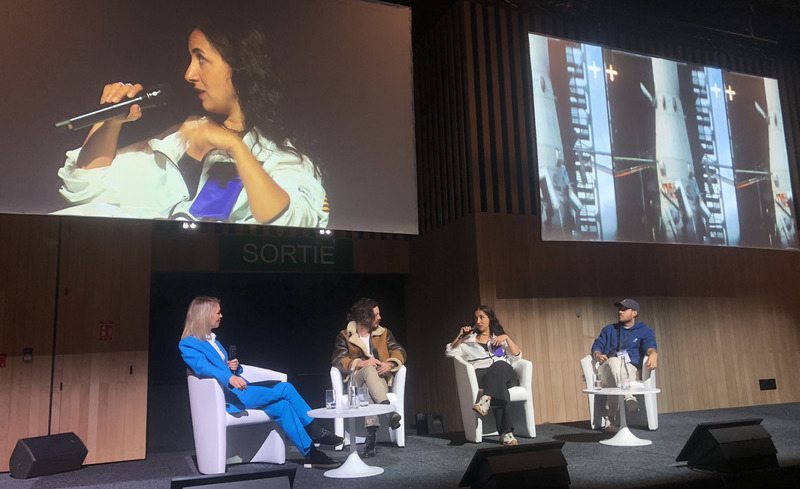 And a huge shout-out to our talented engineers and scientists who presented around 30 technical papers addressing cutting-edge space issues, such as space debris, Earth re-entry, orbital propulsion, and of course Ariane launchers and future developments. 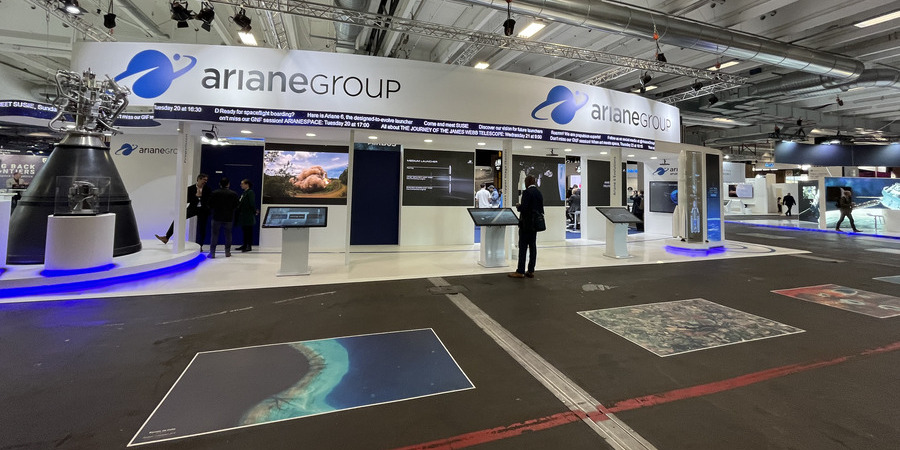 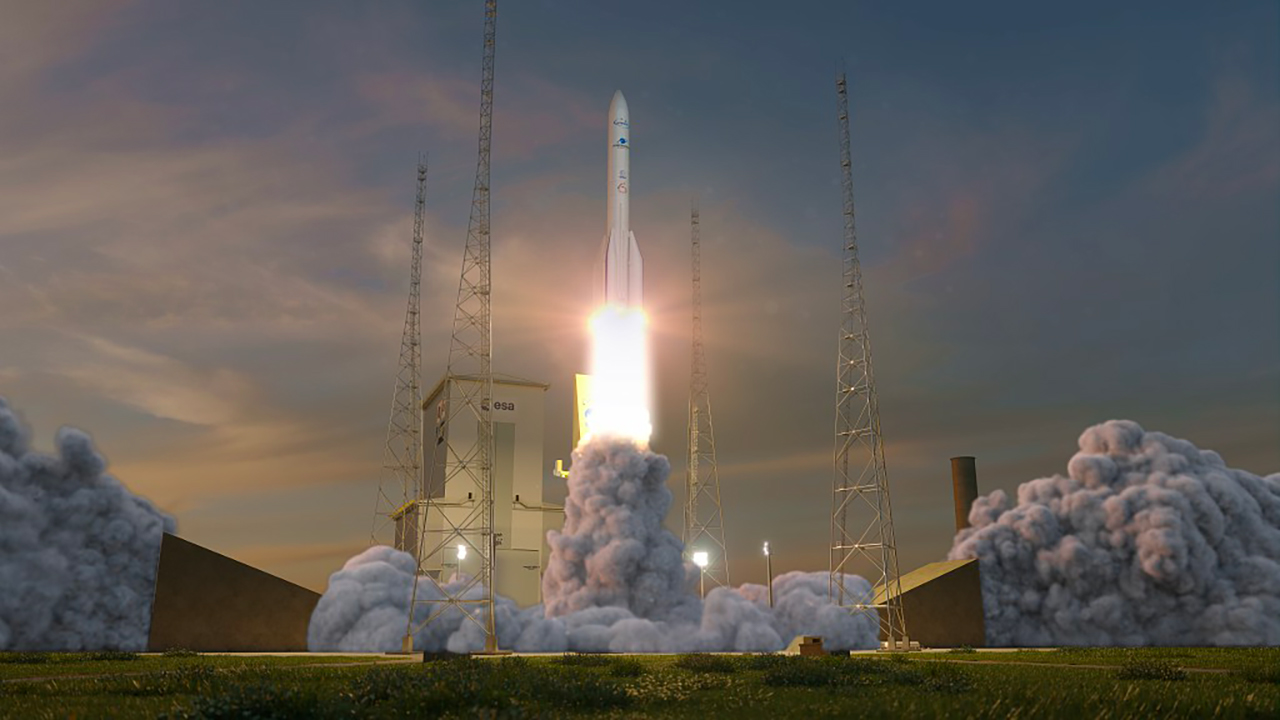 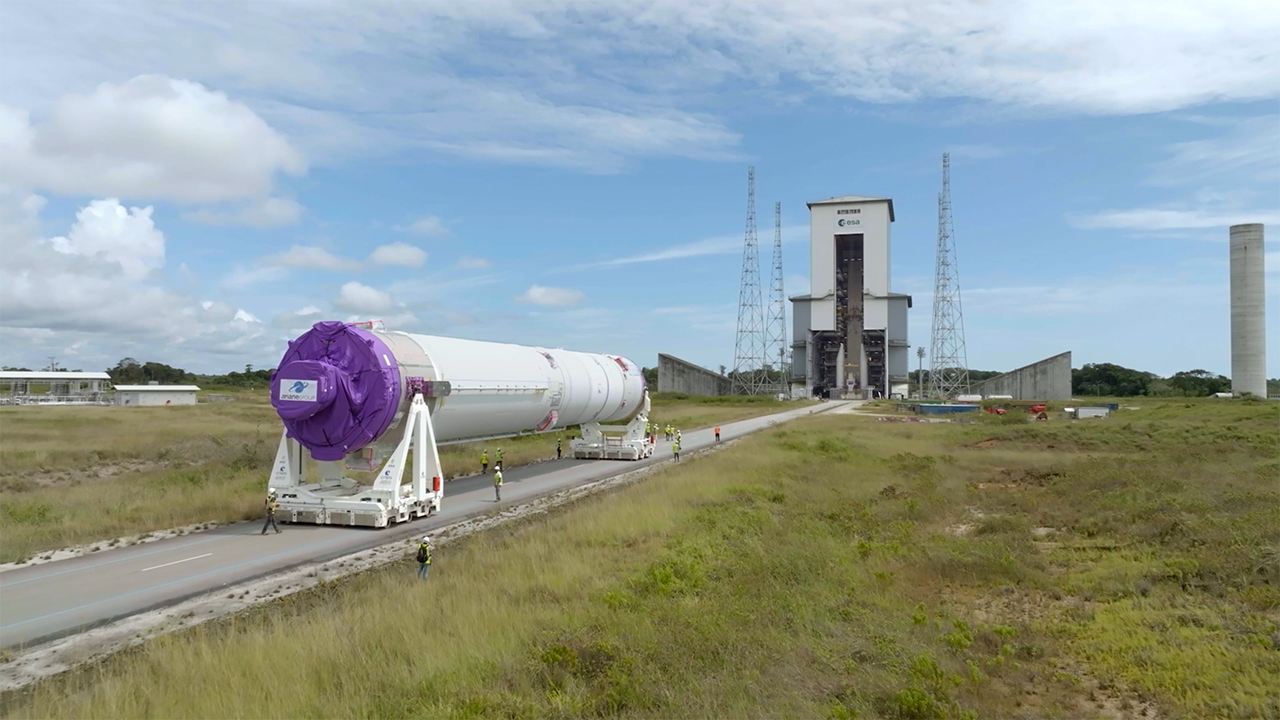