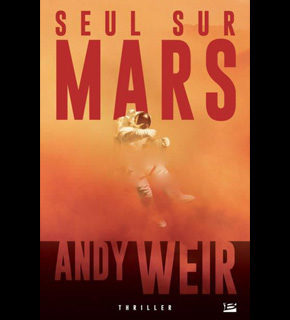 When a sandstorm forces his team mates to evacuate the Red Planet, Mark finds himself alone and completely cut off from Earth. That doesn’t mean he’s ready to throw in the towel though. He tries, fails, learns, and tries again, always with a great sense of humor: An edge-of-the-seat read, full of nerve and determination, as inspiring as the famous 2015 film derived from it.

The Dispossessed by Ursula Le Guin (1974) 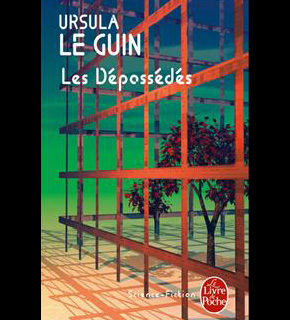 Shevek, a brilliant physicist, is trying to develop a general temporal theory. Frustrated in pursuing his ideas based on a system enabling faster-than-light speed communication, he leaves his home planet Anarres for the neighboring planet of Urras, which has a very different culture. Philosophical, political, and anthropological questions come together as he tells his story. 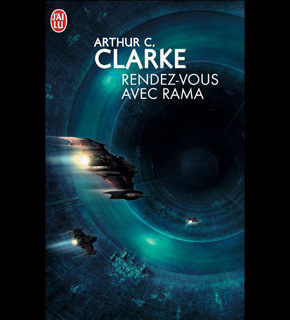 In 2130, an vast cylindrical space vessel of unknown origin enters the solar system. A scientific expedition is quickly dispatched to investigate and discovers an entire artificial world of 3,000 km2 inhabited only by ‘biological robots’. What is the purpose of this huge structure? (N.B. Rama is the archetype of a theoretical space settlement concept proposed in 1974, the O’Neill cylinder.) 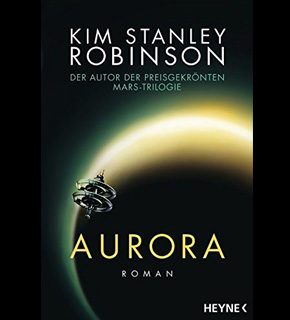 The voyage from Earth began generations ago. Now, the passengers are nearing their destination: Aurora. An excellent piece of ‘hard science fiction’ (science fiction rooted in scientific principles), this book enables us to not only discover a starship controlled by artificial intelligence, but also explore the psychological implications of such a long voyage. 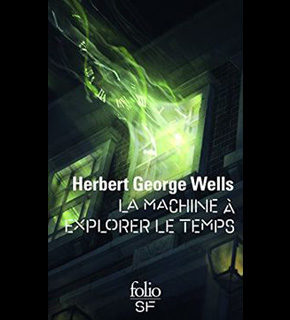 In this classic of science fiction, an explorer describes how he left the 19th century to travel forward to the year 802,701. The novel is inspired by Wells’ own scientific studies, particularly the idea of time as the 4th dimension. A great illustration of how complex concepts of physics or technology can be made accessible to non-scientist readers, with the help of a great deal of imagination.