In 2019, ArianeGroup partnered the exhibition La Lune. Du voyage réel aux voyages imaginaires at the Grand Palais in Paris. Two years later, we give you a glimpse of some stellar photographs.

Lunar photography played an important part in the exhibition’s incredible collection. Of course this included images taken by the astronauts during their mission. However, well before the first person to walk on the Moon and the photographs of the Apollo missions, the first astronomy photographers had produced some amazingly precise pictures. 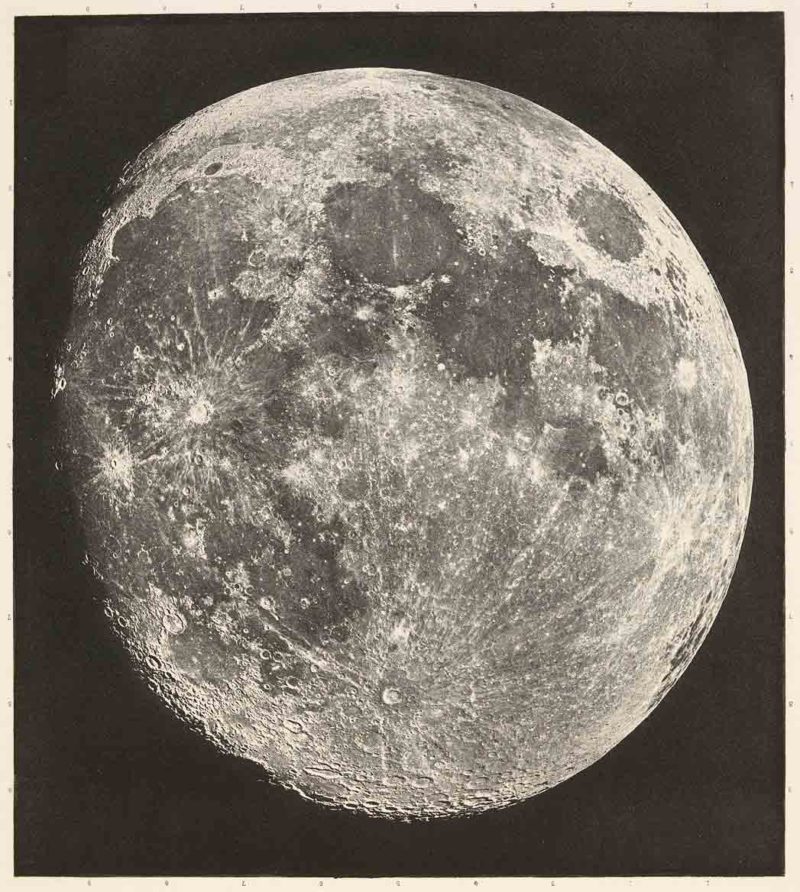 As early as 1840, François Arago came up with the idea to use photography to study the sky and the Moon. Between the 1860s and 1890s, numerous photographers tried their hands at capturing lunar images. Some, such as Maurice Loewy (deputy director and later director of the Paris Observatory), produced uncannily beautiful results. 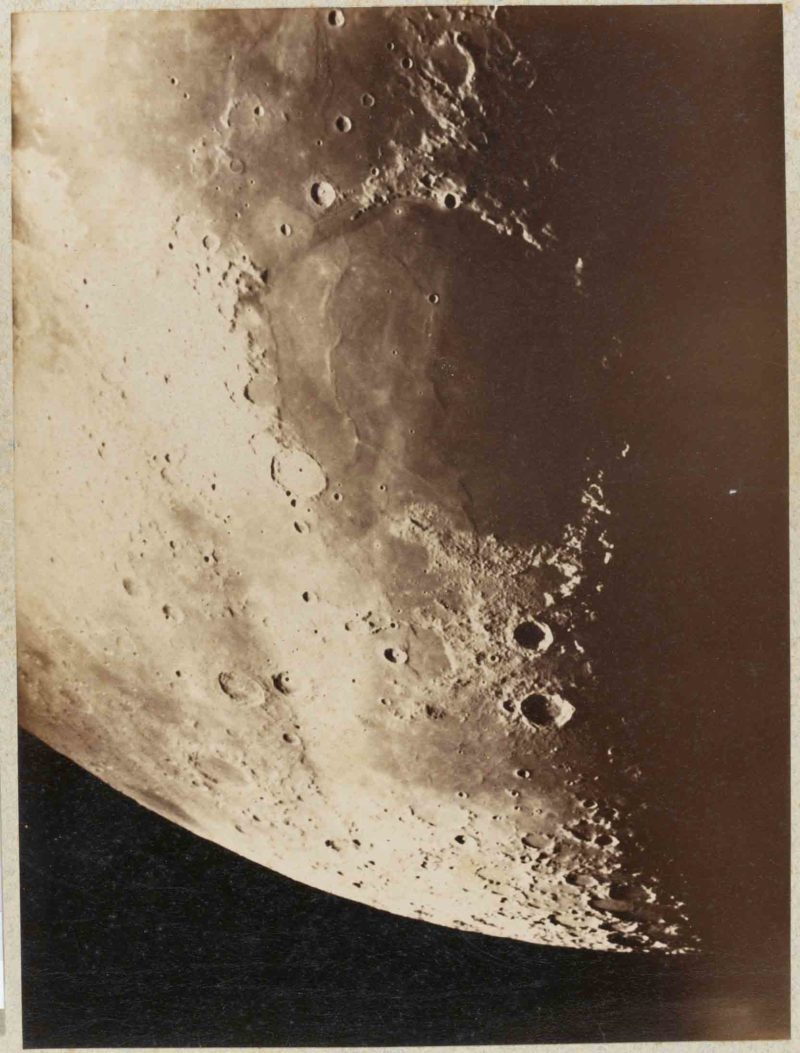 Around 1890, the Henry brothers took some stunning photographs of the Moon when working as astronomers at the Paris Observatory. Trained as opticians, they designed their own lenses and mirrors in order to obtain brilliantly precise results. In 1961, one of the Moon’s craters was named for them. 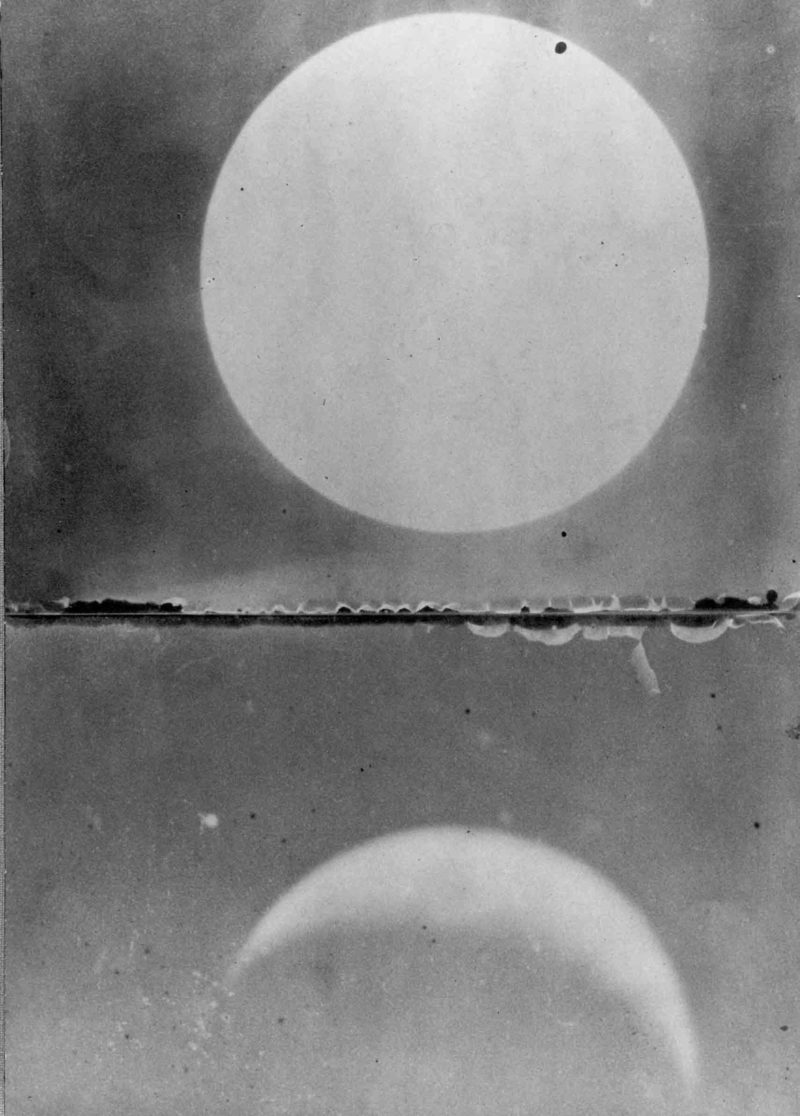 Artists rapidly embraced lunar astrophotography. Interested in photography as a child, German painter and photographer Hans Hartung built his own home-made camera using a cigar box mounted on a telescope as a mini ature darkroom, he produced this famous picture of the Moon. 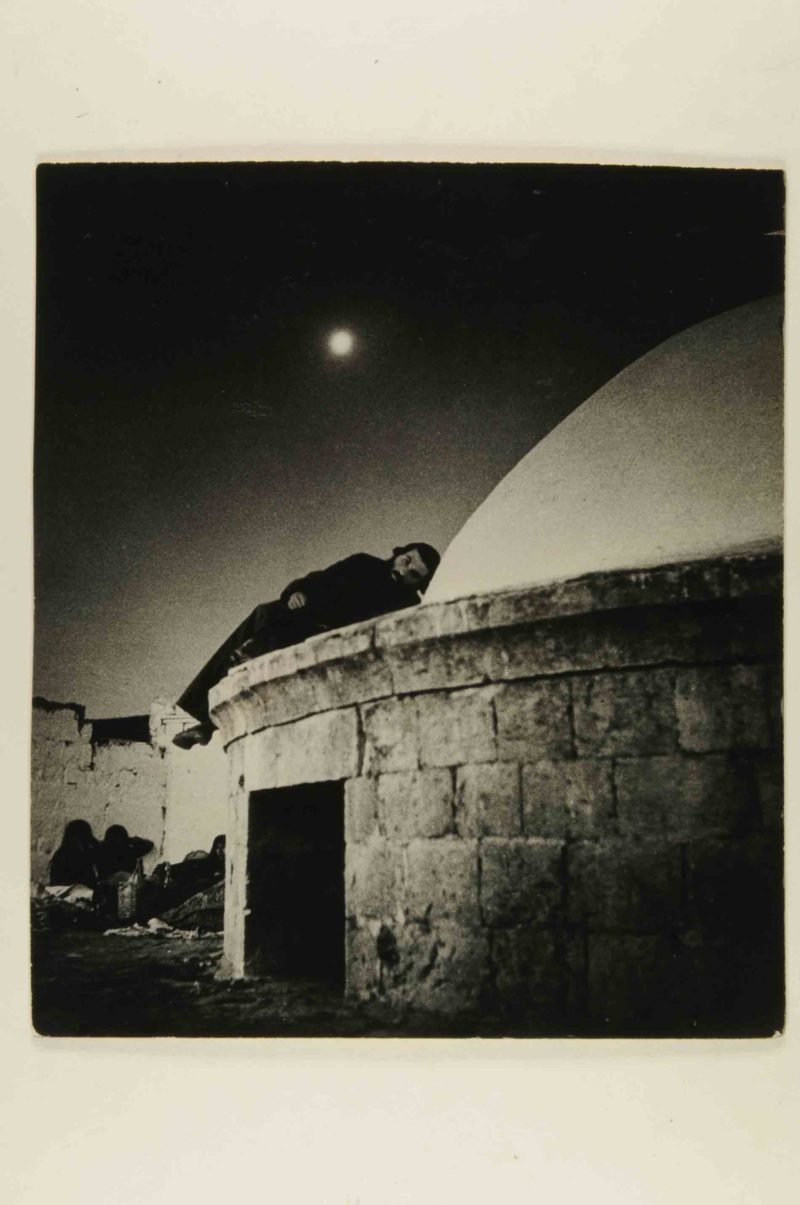 In the 1920s and 30s, as photojournalism became an art form, astrophotography became increasingly spontaneous. Tim Nahum Gidal uses the Moon as a means to define his landscapes; his work often results in striking images in which the Moon serves as luminous flash point. 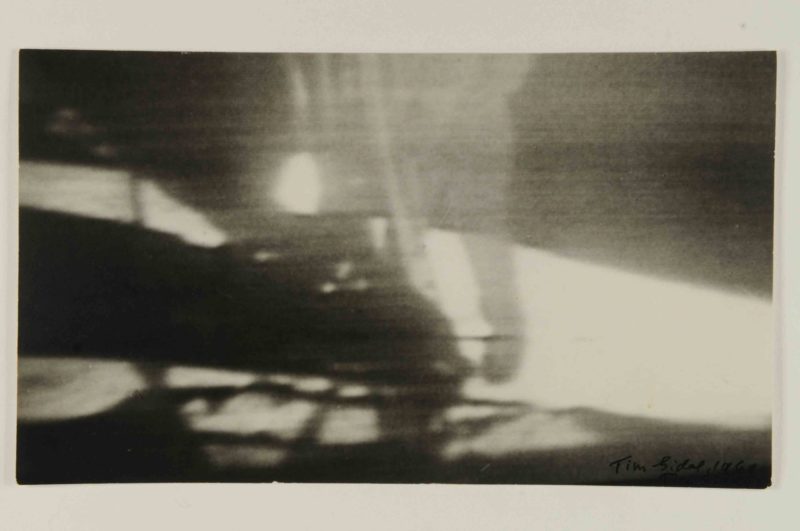 The first human Moon landing was an extraordinary event that kept people spellbound all over the world. In Zurich, Tim Gidal photographed the lunar feat as it was broadcast live on a television screen and managed to capture the emotion of such a memorable moment.

ArianeGroup is proud to have participated in this exhibition. As we anticipate future lunar missions, we can only hope that another wave of artists will be inspired in turn. We firmly believe that art connects us to the realm of the imagination, a territory shared with engineers and inventors. 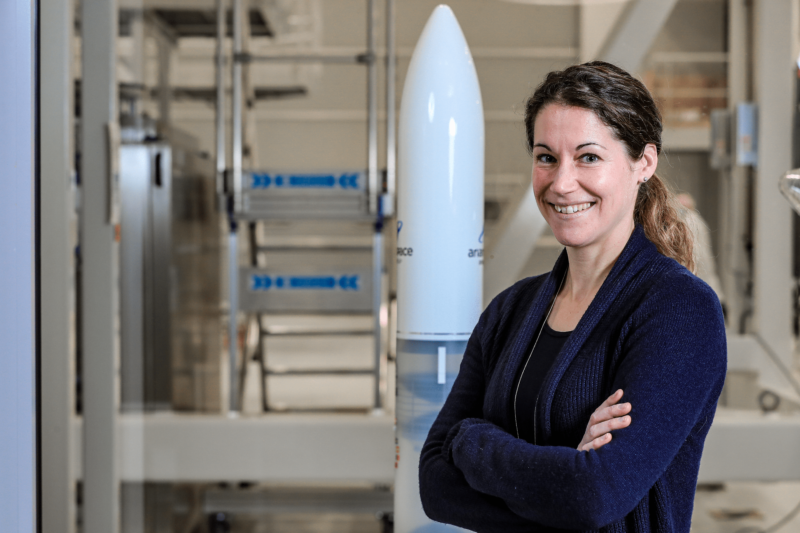 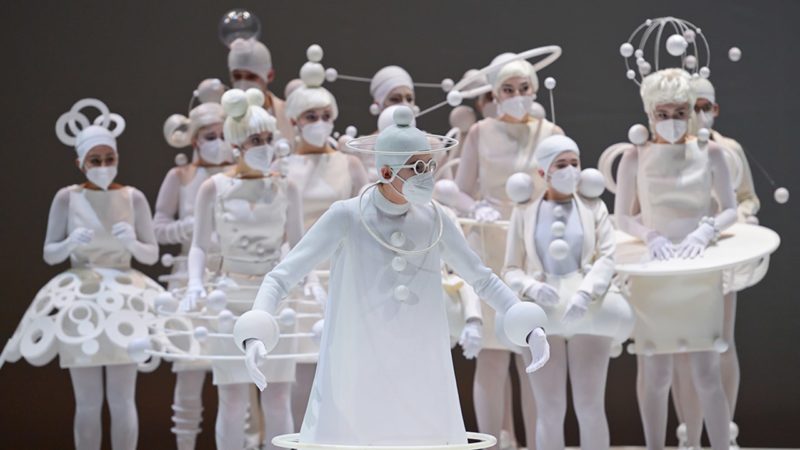 Space Inspiration Le Voyage dans la Lune: Come on board a trip to the Moon with the Paris Opéra Comique theater troupe