Over the last few months the JUICE (JUpiter ICy moons Explorer) spacecraft, built by Airbus, has been equipped with its chemical propulsion system at ArianeGroup’s site in Lampoldshausen (Germany).

ArianeGroup’s Orbital Propulsion teams have developed, produced and integrated the propulsion system, which includes two titanium propellant tanks and the 400-Newton main engine that will be used for Jupiter orbit insertion, and a further 20 small thrusters.

The 400N engine, which will drive the satellite all the way to Jupiter following its separation from the launcher, has passed ignition and multiple operation cycle qualifications for the highly complex maneuvres that will need to perform.

The 5.2-ton JUICE spacecraft will set off on its near 600 million-kilometer-long journey to Jupiter with a planned arrival date of 2029. 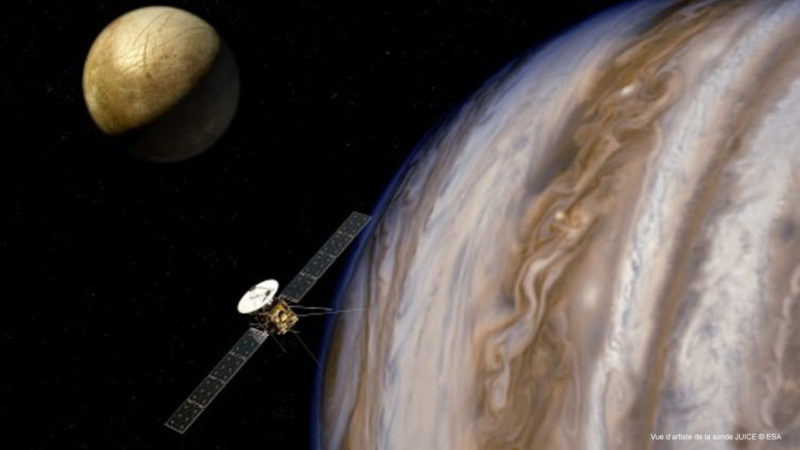 The spacecraft will carry 10 state-of-the-art scientific instruments, including cameras, spectrometers, an ice-penetrating radar, an altimeter, radio-science experiment, and sensors to monitor the magnetic fields and charged particles in the Jovian system.

JUICE will complete a unique tour of the Jupiter system that will include in-depth studies of three potentially ocean-bearing moons, Ganymede, Europa and Callisto. 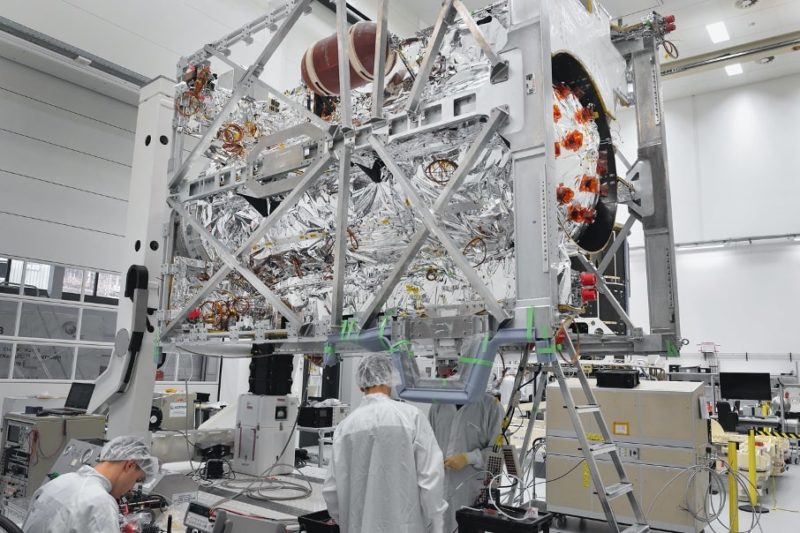 This photo shows the spacecraft prior to integration at ArianeGroup’s Lampoldshausen site in Germany. For the JUICE program, ArianeGroup is supplying and testing the spacecraft’s entire chemical propulsion system, including the tanks made at the company’s Bremen (Germany) site, valves and the “flush & purge” system for decontamination of the instruments.

The space exploration mission to Jupiter and its fascinating moons calls for an intricate system capable of operating over a very long term in extremely harsh conditions. The Orbital Propulsion teams responsible for the JUICE propulsion system development and supply have had to rise a whole succession of challenges. 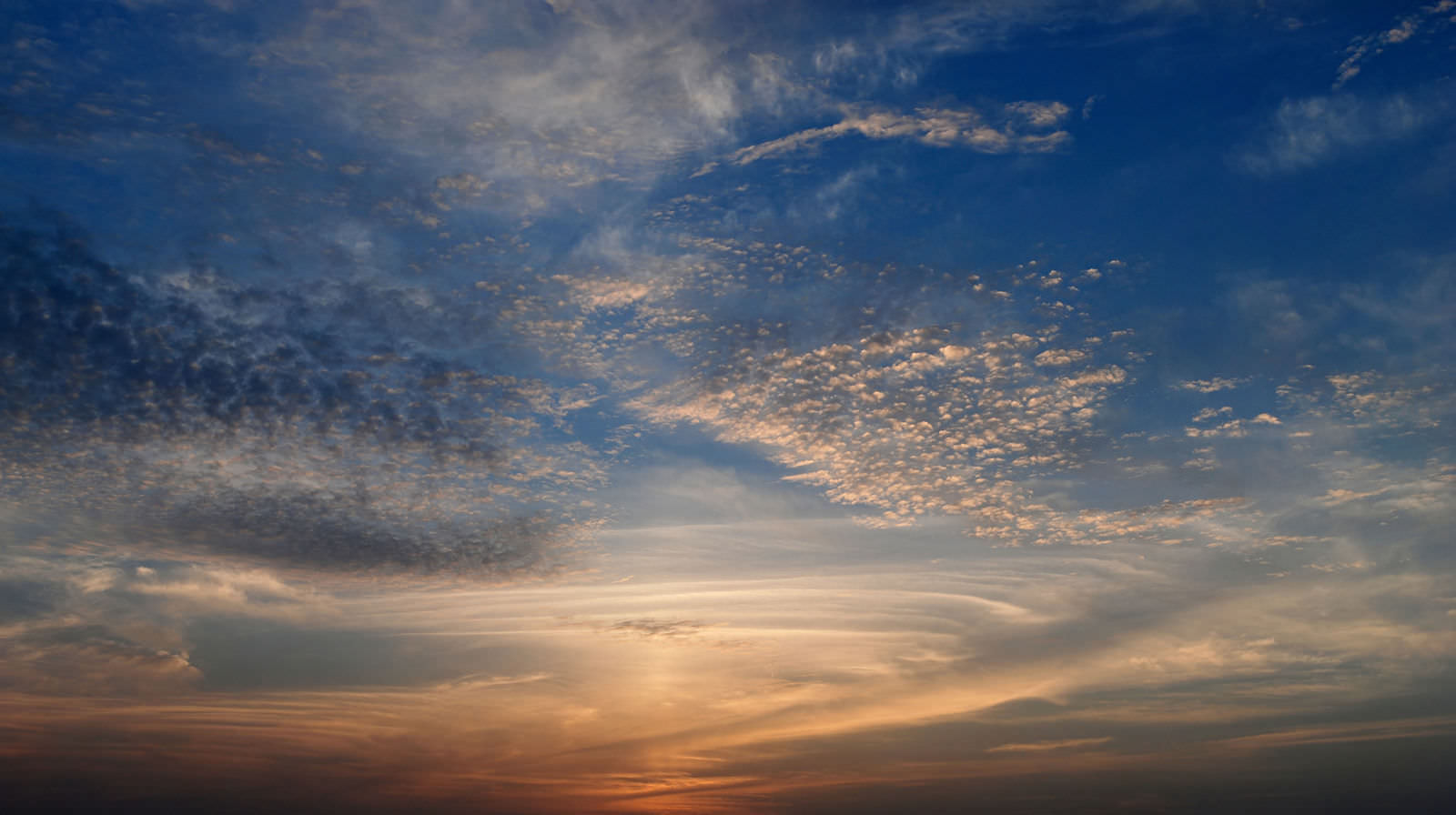 Space Inspiration Earth Day: Show us the sky as you see it 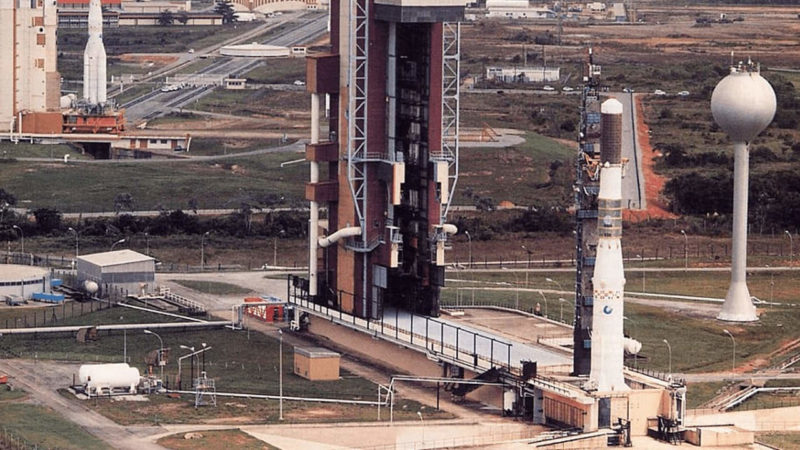 Our Saga Ariane 2: New developments for the European space industry