July 21, 1969: Neil Armstrong became the first person to set foot on the Moon. But there are many other key dates in the history of lunar exploration. Here’s a little memory jogger …

In 1608, the German astronomer Johannes Kepler channeled his knowledge of the Moon to create a fictional tale which combines scientific data, deductions and conjectures: The Dream or Lunar Astronomy. In it, he describes a journey to the Moon, the lunar geography and the life of its inhabitants. The work was still inspiring science-fiction authors up to the 19th century.

With his novel From the Earth to the Moon, published in 1865, Jules Verne brought the concept of Moon travel within scientific reach. In the story, former gunners recycle military technologies to build a huge space canon capable of carrying three people. Indeed, modern rockets are derived from research conducted during the Second World War.

During the Cold War period, it was the USSR which initially took the lead in the space race, and the Moon ‘naturally’ became the scene of its show of strength. In January 1959, just over a year after Sputnik, the Luna 1 probe made the first fly-by of the Moon. Then Luna 3 photographed the far side of the Moon and in 1966 Luna 9 soft-landed and sent back the first panoramic pictures … 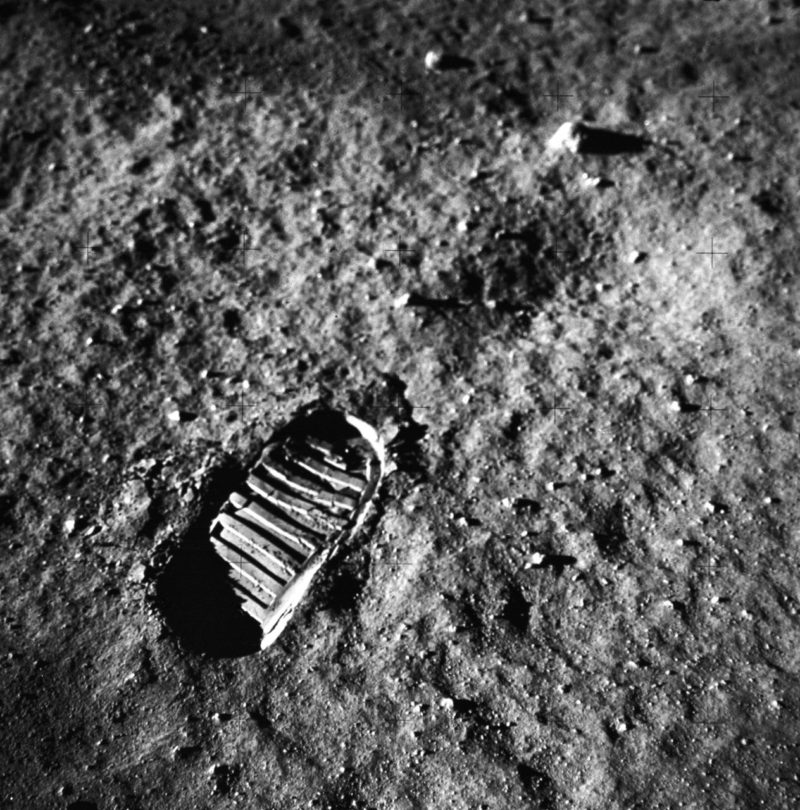 One small step for a man, one giant leap for mankind: with no erosion by water or wind, the first human footprints on the Moon could be there for a very long time © NASA

Cut to the quick, US President John F. Kennedy announced in 1961 that American astronauts would set foot on the Moon by the end of the decade. Thanks to remarkable technological and budgetary investments, that aim was made reality by Neil Armstrong and Buzz Aldrin on July 21, 1969 with the Apollo 11 mission.

By 1972, six Apollo missions had accomplished the feat of landing men on the Moon – 12 in total. The last three missions even took ‘Moon buggies’. Around 380 kilos of rock samples were brought back to Earth. In the meantime, the Soviets abandoned their own manned mission program, although they succeeded in landing the first lunar rover, Lunokhod 1, in 1970. 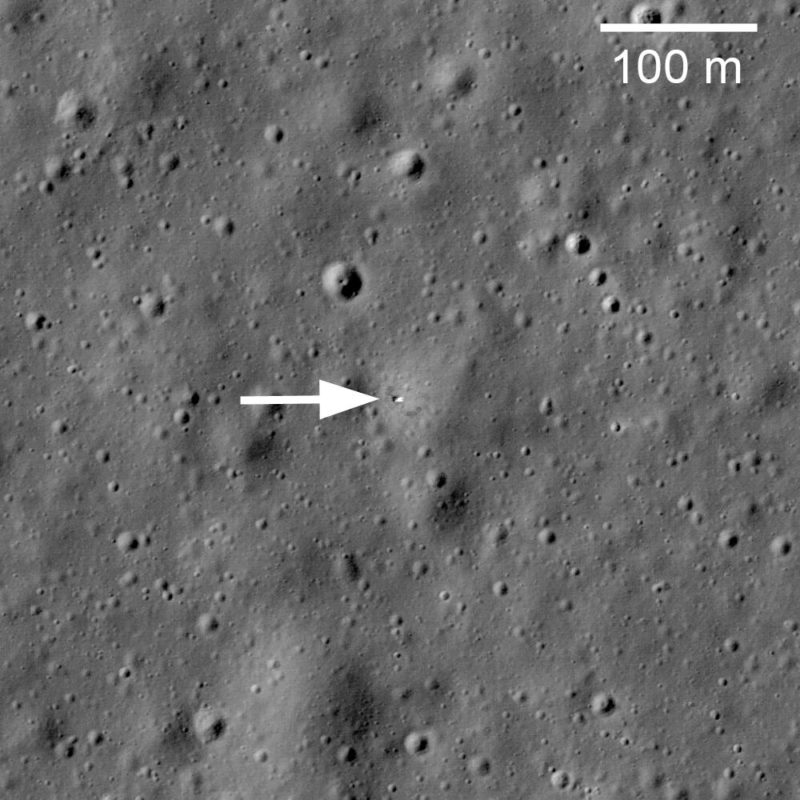 The Soviet lander Luna 17 is still on the Moon after delivering the Lunokhod 1 rover in 1970, as shown in this image by NASA’s Lunar Reconnaissance Orbiter © NASA/GSFC/Arizona State University

A 20-year hiatus then occurred before the Moon regained favor with scientists. In 1994 and 1999, the US missions Clementine and Lunar Prospector, respectively, mapped it and took the first lunar surface chemical observations. Hydrogen, in particular, was detected, suggesting that water in the form of ice might be present of in the permanently shadowed polar craters. 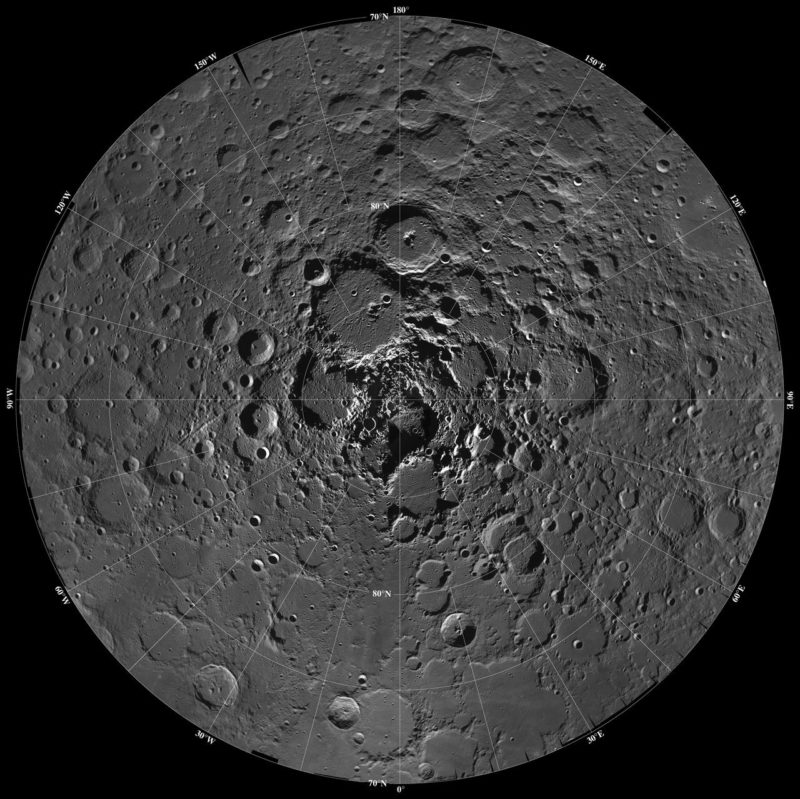 The north polar region of the Moon as seen by the Clementine spacecraft (mosaic of around 1,500 images) © NASA/JPL

In 2007, China forged ahead with the ambitious Chang’e project, named after the Chinese Moon goddess. In 2013, for the first time since 1976 and the Soviet probe Luna 24, it successfully soft-landed a rover, Yutu (Jade Rabbit).

In January 2019, the Chang’e 4 Chinese mission landed a rover on the far side where it found rocks that could revolutionize our knowledge of the Moon’s crust. Since then, China has made no secret of its ambition to set up the first manned station on the Moon, in around 10 years’ time. 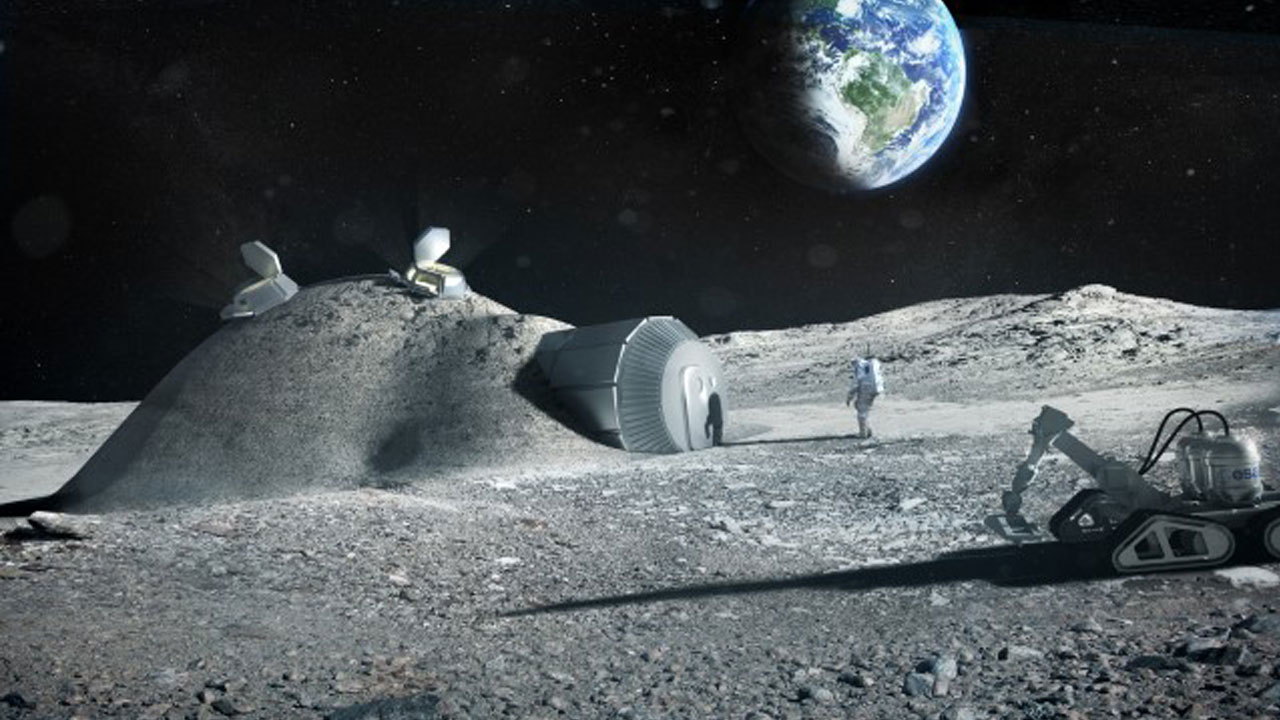 To the moon and beyond There are good reasons for going back to the Moon, 50 years after Apollo 11 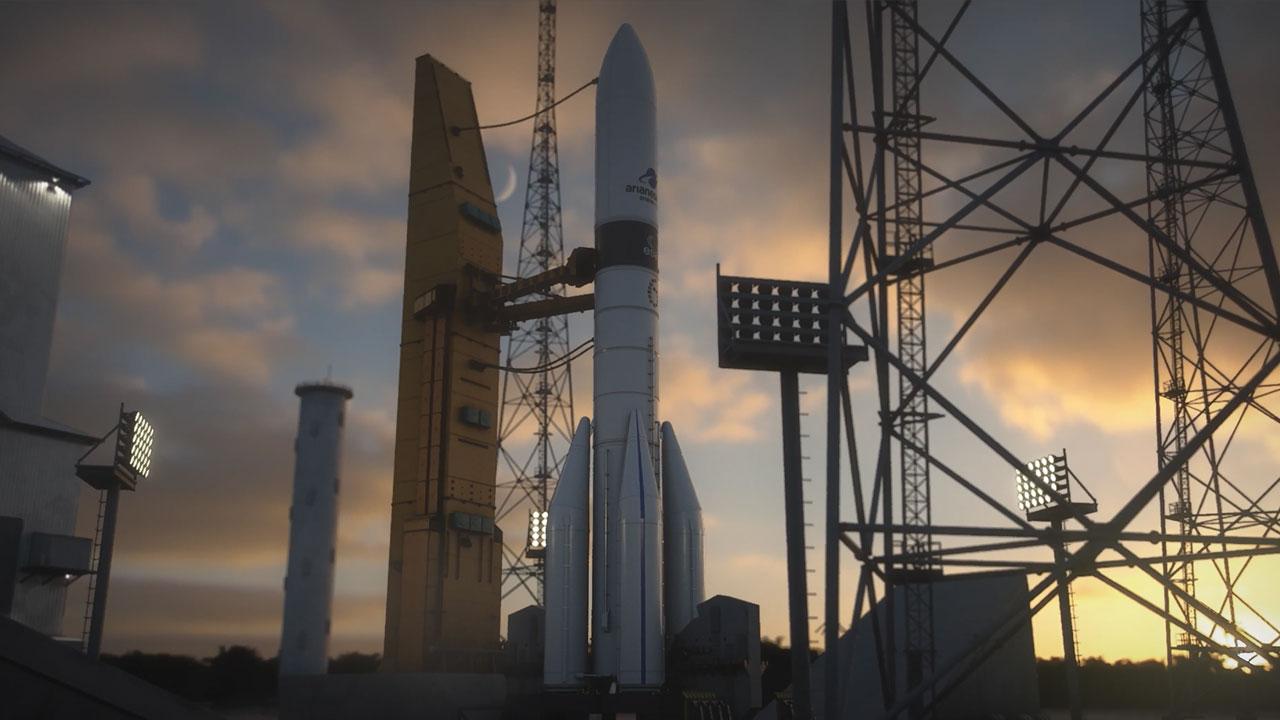 To the moon and beyond New video: Ariane 6, rocketing to the Moon with a new ultralight upper stage