It is difficult to image a more inspiring way to usher out one millennium and herald the next – two new-generation pioneering examples of technology perfectly performing an extraordinary ambitious feat, and both going on to make history several times over in the decades to come. 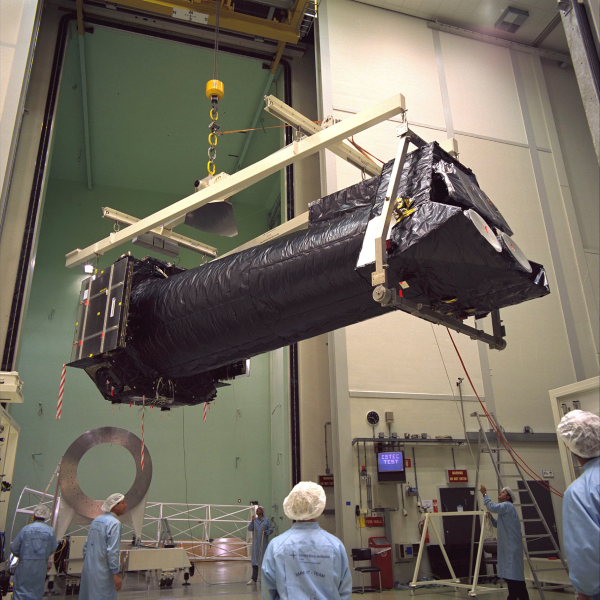 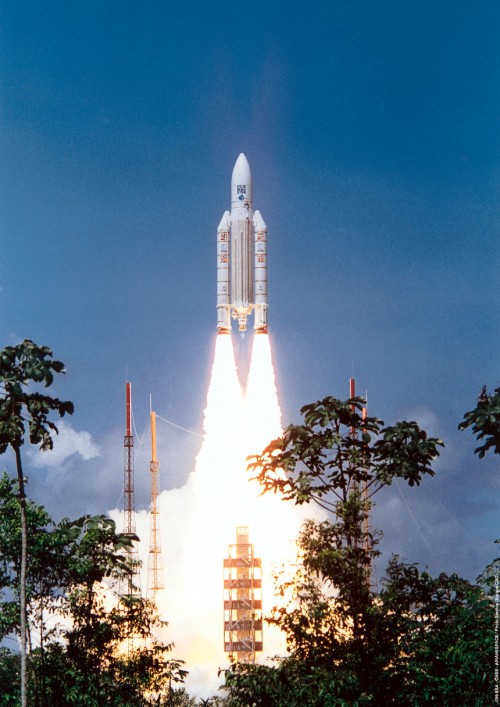 Twenty-nine minutes after lift-off, XMM was released into space with incredible accuracy – injected by Ariane 5 to within a minuscule 1.5 km of its target. Around a mere 20 seconds after separation, XMM’s first telemetry data was received by mission control, and within an hour of lift-off the space operations center confirmed that the spacecraft was under control with electrical power generated by the now-deployed solar arrays. Put on course by the best start possible, it was off on a mission to take science and our understanding of the universe to completely new levels. 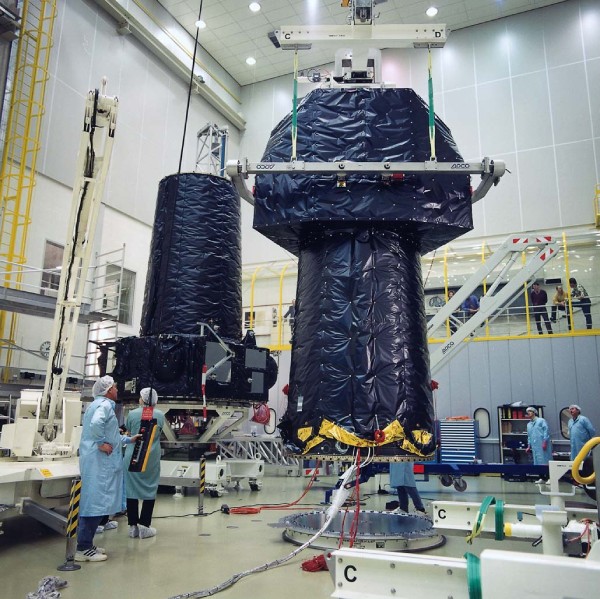 Designed for the future

Europe had a lot riding on this mission. It was the first commercial mission of the all-new Ariane 5 rocket. Its passenger was no less than the largest and most sophisticated science satellite so far created in Europe.

Europe’s new rocket was not an incremental extension of its predecessors, but a radical conceptual departure, conceived to respond to a larger palette of mission demands as space activity and ambition expanded. Built to be more powerful, more flexible, Ariane 5 had much to prove on this flight.

Its passenger XMM, too, was pushing the boundaries. A scientific cornerstone project for ESA, not an extension or a follow-up of existing technology, its mission was to help scientists to solve the biggest cosmic questions by providing data of X-ray emissions in space. 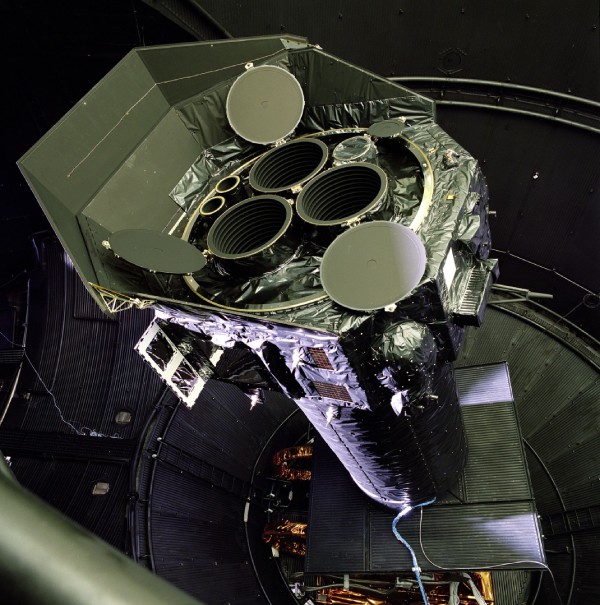 Getting to space to find out more

Many cosmic bodies – galaxies, quasars, stars (like our Sun) – generate X-rays, which provide chemical and physical information. But the Earth’s atmosphere blocks out these X-rays, which are messengers of what occurred in the distant past when stars were born or died, and can provide clues to our future. So we can only collect this information by a satellite placed in space outside the Earth’s atmosphere.

XMM, which weighs 3.8 tons and measures 10 meters in length, is equipped with three X-ray telescopes with 58 high-precision mirrors capable of detecting millions of sources, far more than any previous mission.

For a passenger of this size, for these orbit requirements, Ariane 5 was the obvious choice. 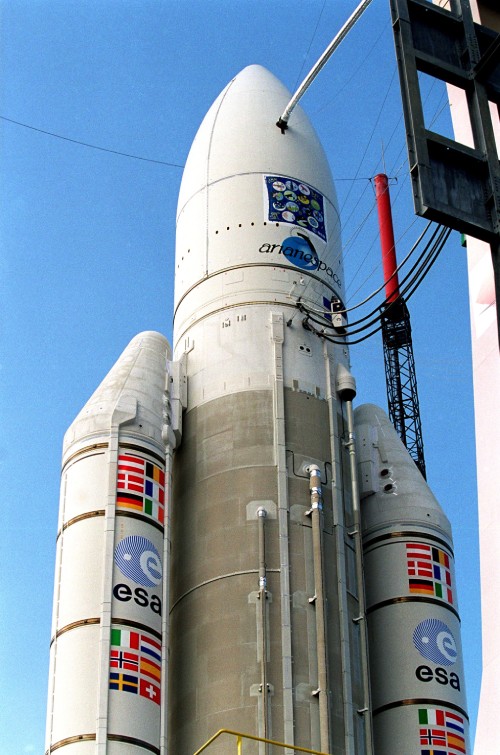 A textbook launch = a new playbook

XMM operates in an unusual highly elliptical orbit which takes it from 7,000 km at its nearest point to 140,000, its farthest point from Earth. This takes it out to almost a third of the way to the Moon passing by in a 48-hour loop, which means it can take long interrupted observations and is optimal for station ground contact. 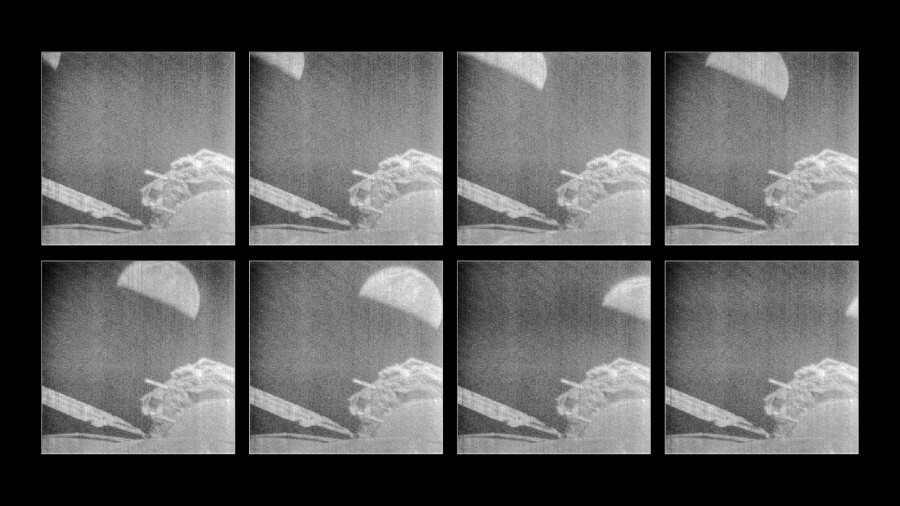 At the time of the launch, the XMM project manager went on record as saying that the reduction in the amount of propellant occasioned by the accuracy of the launch procedure by Ariane 5 could well extend XMM’s lifetime to 20 years, instead of the expected 10 years. Prophetic words… 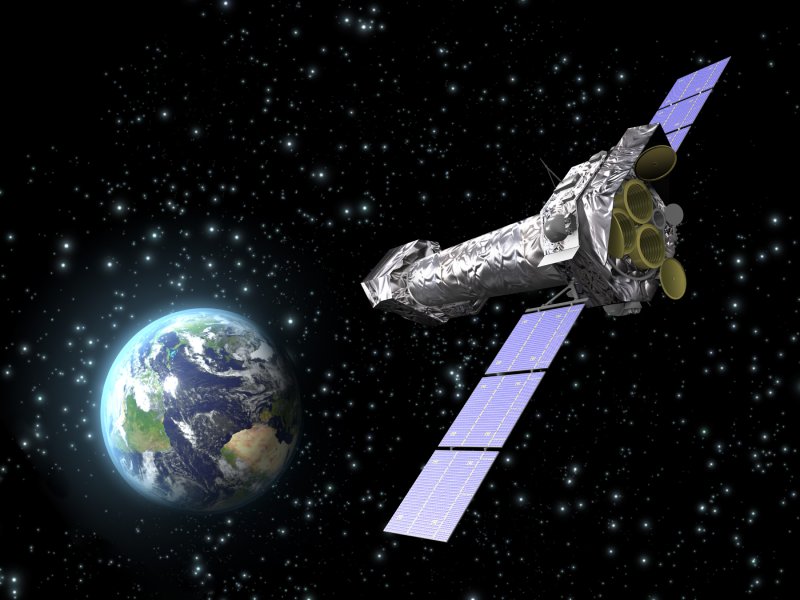 Originally planned for a two-year mission, with a 10-year provision, XMM has proved to be so efficient that it has been extended again and again and is going strong today, in its third decade after its launch. It has provided and continues to provide the huge international science community with an outstanding source of information – and shows little sign of slowing down!

Since its launch, this X-ray observatory has delivered an incredible, invaluable quantity of new data, dramatically improving our understanding of the cosmos – black holes, neutron stars, supernovae, to name but a few.

There have also already been spin-offs back home on Earth in the areas such as miniaturisation and carbon fibre technology.

History in the making 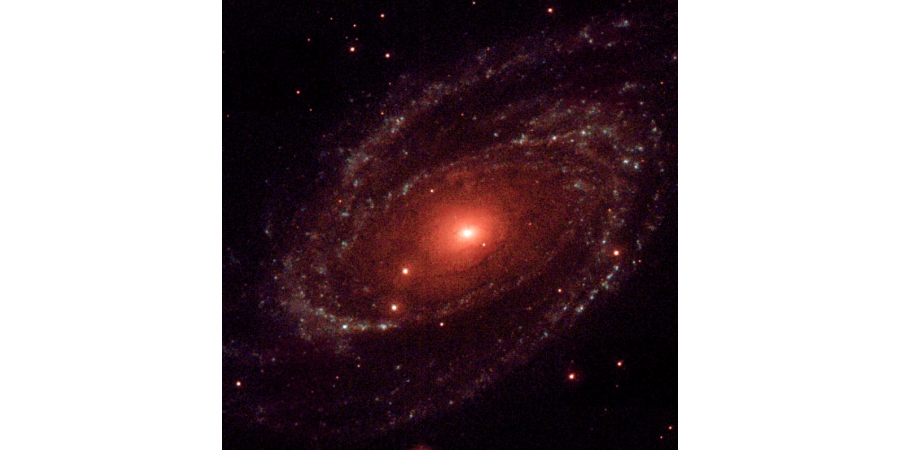 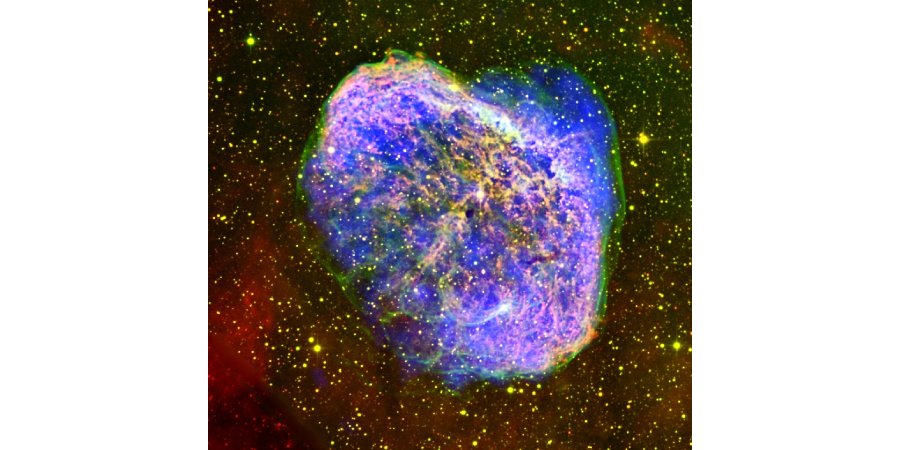 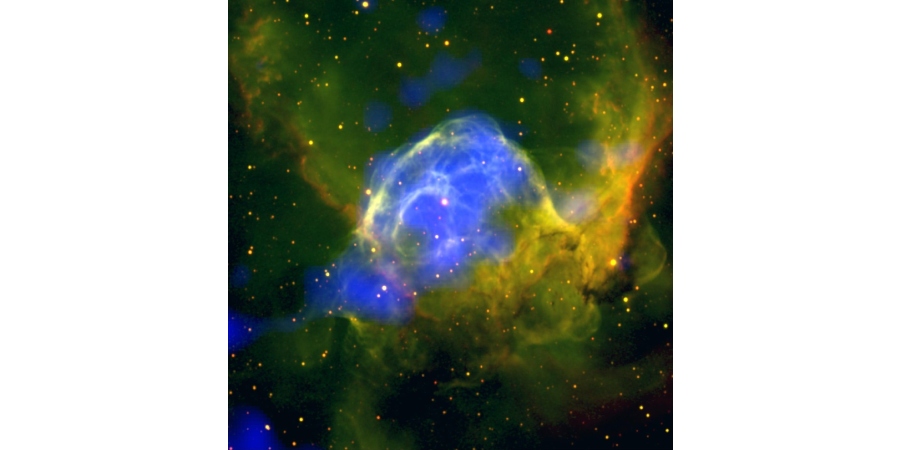 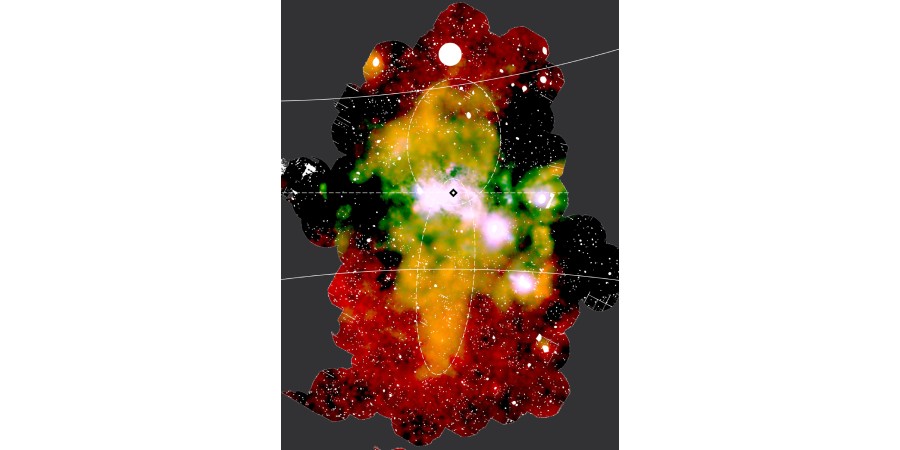 That day in 1999, Flight 504 was a moment full of heart-stopping emotion, no doubt. But it is also an eloquent testimony to Europe’s on-going vision, ambition, determination and confidence in its ability to push space exploration to its full potential.

XMM (standing for X-ray Multi Mirror) was the name of the spacecraft at its launch. It was renamed XMM-Newton in February 2000 to honour Sir Isaac Newton (1643– 1727), the father of spectroscopy, the science on which the mission is based

After launch in December 1999, XMM was put into safe mode until 4 January 2000 to avoid any millennium bug problems

Among its many achievements, XMM-Newton can boast providing data which enabled scientists to solve one of the biggest mysteries in astrophysics – the “puzzle of the missing matter” 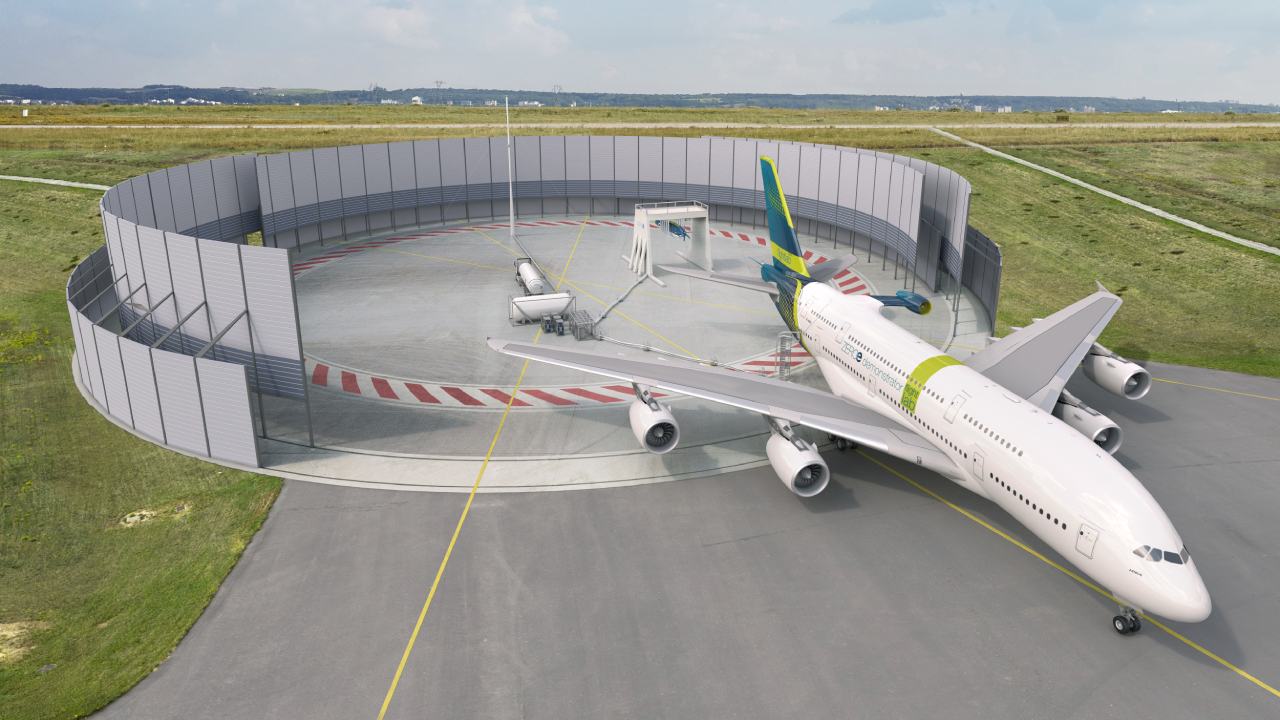 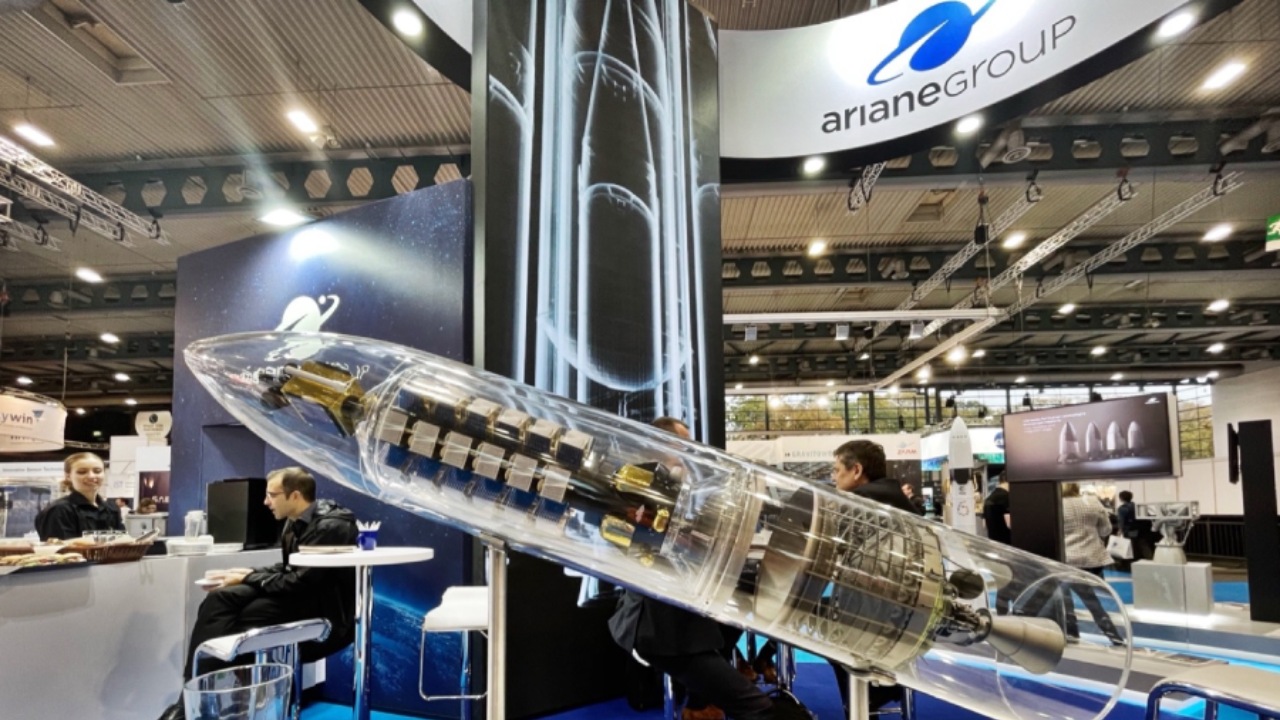