We asked our engineers to analyze the revolutionary propulsion concepts presented in the series. 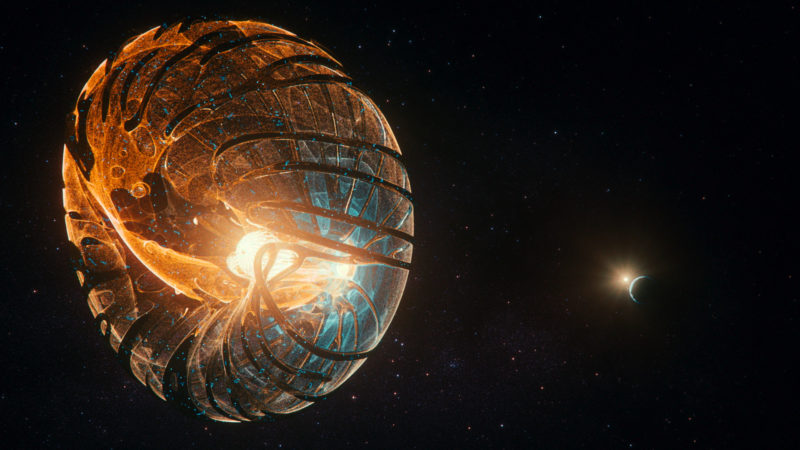 01 01
One of the many imaginary spacecraft depicted in Cosmos: Possible Worlds © Cosmos Studios

The original Cosmos was a massively popular TV series created in 1980 by American astronomer Carl Sagan, which generated a whole new fan-base for all things astronomical among a wide popular audience. Astrophysicist Neal DeGrasse Tyson took up the baton in 2014 and the latest series this year takes a further spectacular stride forward using a blend of factual science and 3D animation.

Cosmos: Possible Worlds investigates the concepts behind three revolutionary types of propulsion systems with potential for use in tomorrow’s long-distance space travel, and we have consulted our ArianeGroup engineers to see what they think. 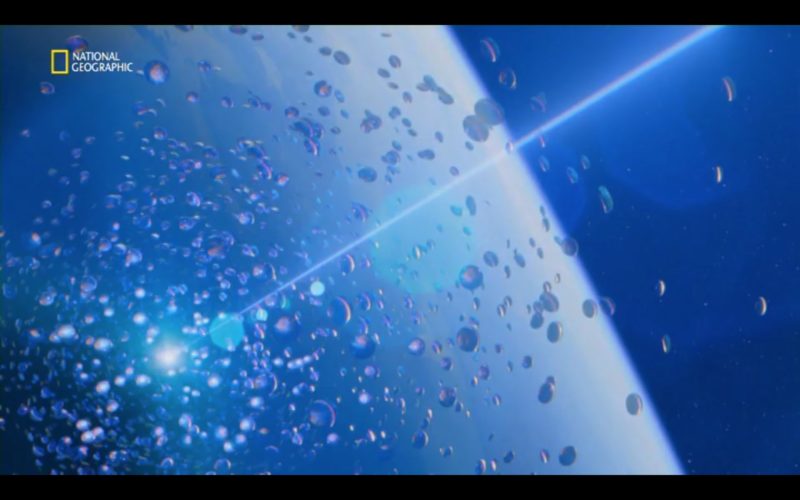 First is a laser-driven nano-spacecraft, which would be able to travel at 20% of the speed of light. Just imagine – it would take one of these only four years to catch up with NASA’s Voyager 1 probe, which was launched in 1977 and is now 22 million kilometers away from Earth!

If something is going to move at speed in space, it needs to be given a push. It is obviously a good thing if the energy to provide that push comes from an external source, because the craft can then be lighter. We can easily imagine very light spacecraft being propelled by photons fired from a laser.

Lasers as we know them here on Earth concentrate a great deal of energy in beams that remain concentrated over long distances. There is a potential problem though – how can you direct a laser beam accurately onto a craft that is thousands of kilometres away? 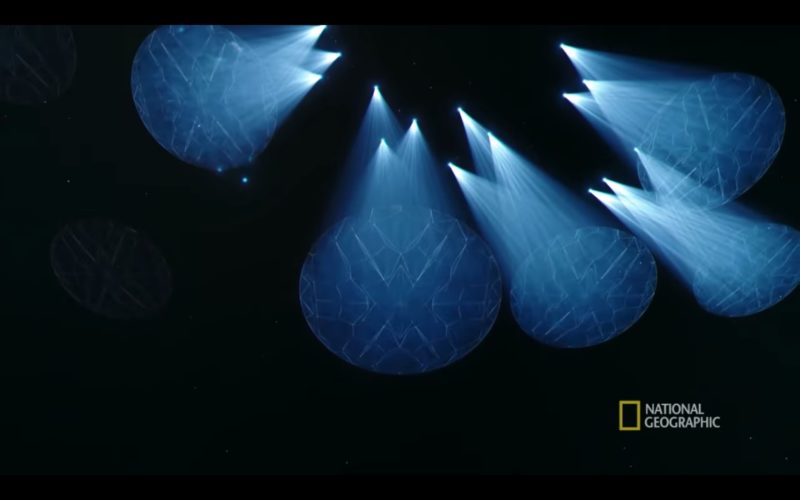 And there’s another issue: these craft would be too slow to reach even the closest star in the Milky Way – Proxima Centauri – which is 4.2 light years away from us. So Cosmos suggests sails (known as solar, light or photon sails) that could be used to reduce the voyage to around 20 years. Interestingly, this concept has already been investigated, notably by the Japanese Space Agency JAXA.

The Cosmos sails are several kilometers wide and made of extremely thin fabric. When a photon touches a sail, it gives it a slight push and in the vacuum of space, solar energy alone could very quickly push a craft up to a fraction of the speed of light. Further from the sun, the lasers mentioned above take over as the energy source.

Solar sails work on the same principle as those of sailing boats here on Earth but they couldn’t enable a spacecraft to build up sufficient speed. They are a good idea but being so thin, how would they stand up to a constant bombardment of micro-particles in space? Using lasers as an auxiliary energy source is also a good idea, but if they were too concentrated, they could burn the sail! 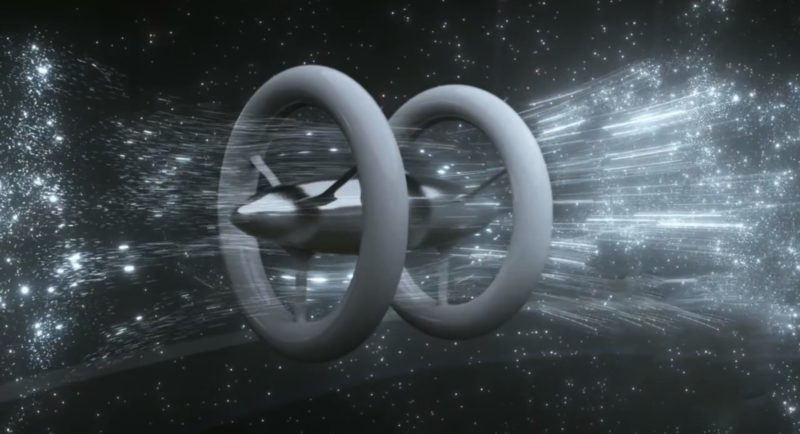 Cosmos calculates that reaching a star system 100 light-years away would take over 500 years using solar sails. So what if a spacecraft were invented that could travel faster than the speed of light? Inspired by the original Star Trek series, physicist Miguel Alcubierre boldly came up with a theoretical design for a spaceship that could do just that, and the trip would take merely a year!

This elegant design uses the contraction and expansion of space-time, observes the theory of relativity and does not violate the laws of physics, but it does presuppose the use of negative-mass matter, the existence of which has not yet been experimentally proven.

If one day we did manage to ‘deform’ space-time, we would obviously be able to travel very rapidly through the universe (have you seen the film Interstellar?), but for now, that’s still in the realms of science fiction. There are still many discoveries to be made by physicists before this kind of engine becomes a reality.

This kind of starship may still be a far-off dream but that is precisely the aim of Cosmos: Possible Worlds – to stimulate what is the greatest asset of humankind (and our engineers) – imagination! The series is now available on the National Geographic channel.