The near future. An Ariane 64, furnished with a new highly optimized ultra-light carbon-composite upper stage, lifts off carrying a European logistics module en route for a space station in orbit around the Moon. Follow the journey in the new video.

Ariane 6’s designed-in evolution capability means the launcher will permanently be able to incorporate new technologies –such as this new-generation upper stage – to stay at the thrusting edge of performance and competitiveness.

The upper stage, dubbed Icarus, will be made of carbon-fiber reinforced polymer (CFRP), whereas launcher upper stages are generally made of aluminum. The weight reduction obtained by using this super light material should yield around an additional two metric tons payload capacity.

It is due to the characteristic color of carbon that Icarus is known as the ‘black’ upper stage. 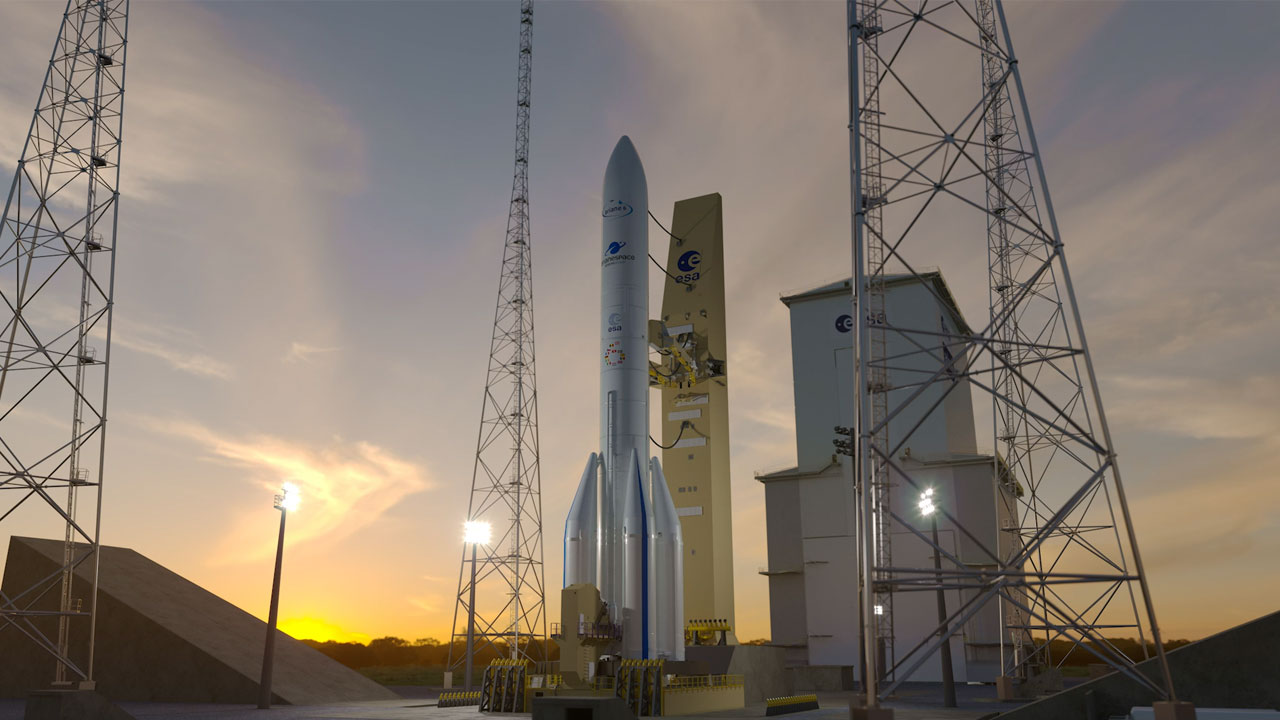 Innovation Culture Behind the scenes with Ariane 6 in French Guiana: Watch the new video 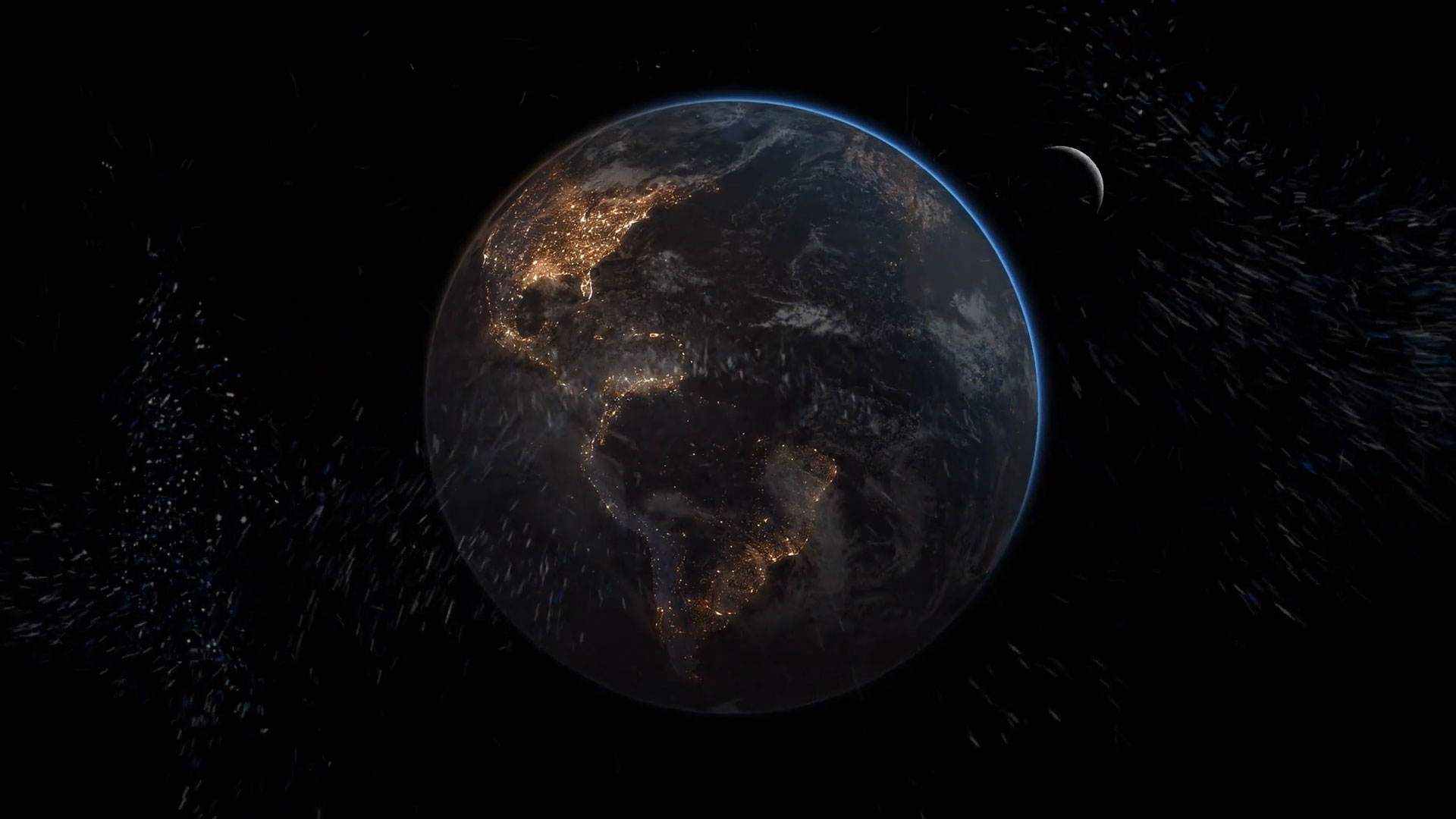