Today, there is a wealth of books about space and the holiday period is a good time to catch up on some reading and find some great gifts for fans of science and information, such as the latest book by this journalist. 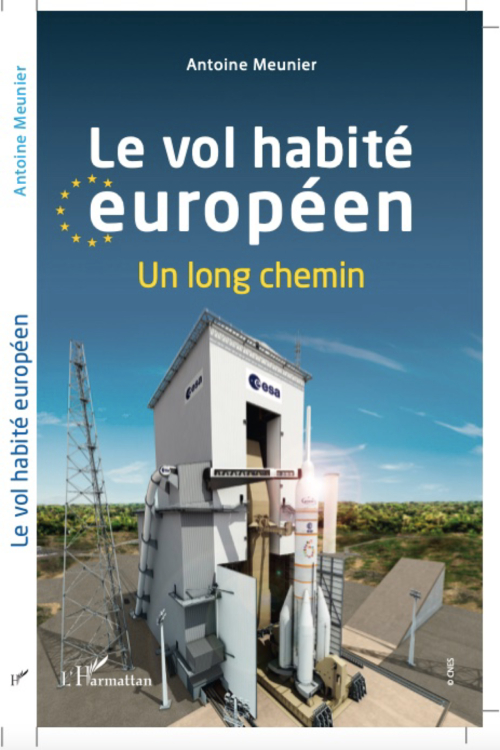 Antoine Meunier specializes in space-related topics and runs the information website lachroniquespatiale.com. After his first book about the race to the moon, he has now given us a second study entitled “Le vol habité européen, un long chemin” (European Human Spaceflight, a long journey).

In this essay, Antoine Meunier explores the history of European human spaceflight, from its beginnings in the 1980s up to the future NASA Artemis missions that will take human beings back to the Moon, offering a wealth of information on the different crews that have taken part in past and present missions. Whereas some books focus exclusively on the contributions of America and Russia, here Meunier’s meticulous research illustrates the global context of this topic and provides insight into its place in Europe.

In particular, the author recounts all the projects on which ArianeGroup and its predecessors have worked, such as the ATV, the cargo spacecraft used to supply the International Space Station (ISS), which was built at the company’s sites. According to Meunier, this vehicle is the only true real example of a European habitable spacecraft “due to the fact that it is pressurized and its type of propulsion”. This expertise could certainly benefit future projects.

The author also gives an interesting explanation of the concept of technological building blocks. Rather than devising a project from A to Z, he suggests that the solution could lie in developing modular technological units which could either serve as input for future crewed spaceflight projects, or be used for other near-Earth space projects.

Not only is the book a mine of information (it contains a full bibliography of articles, archived material, autobiographies, and other reference works, plus some personal photos), it objectively addresses a topic that often triggers heated debate between ardent supporters and critics.

Although it was written before the announcement of the ArianeGroup SUSIE project, the book nonetheless shows that human spaceflight has always featured on Europe’s agenda and is an ambition shared by all the stakeholders in the sector. The author highlights all the technical capabilities and realistically describes the limits. All in all, it is an excellent book that will answer many of your questions on the topic. 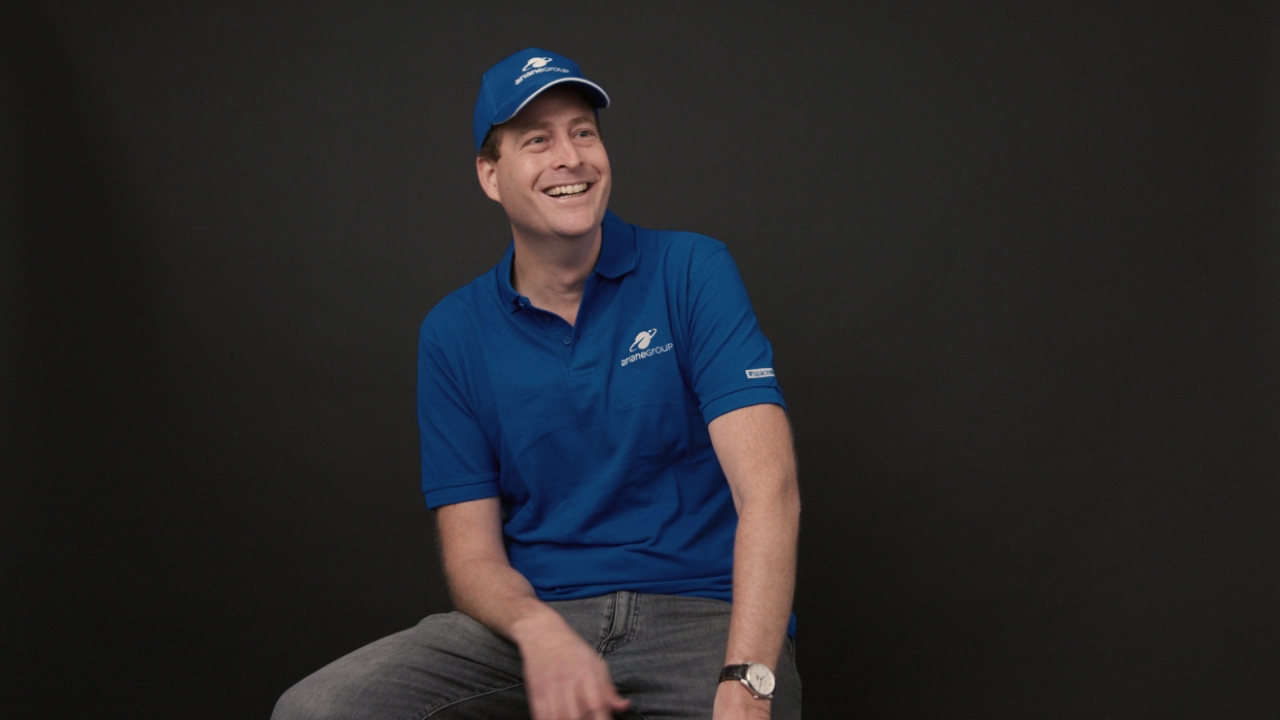 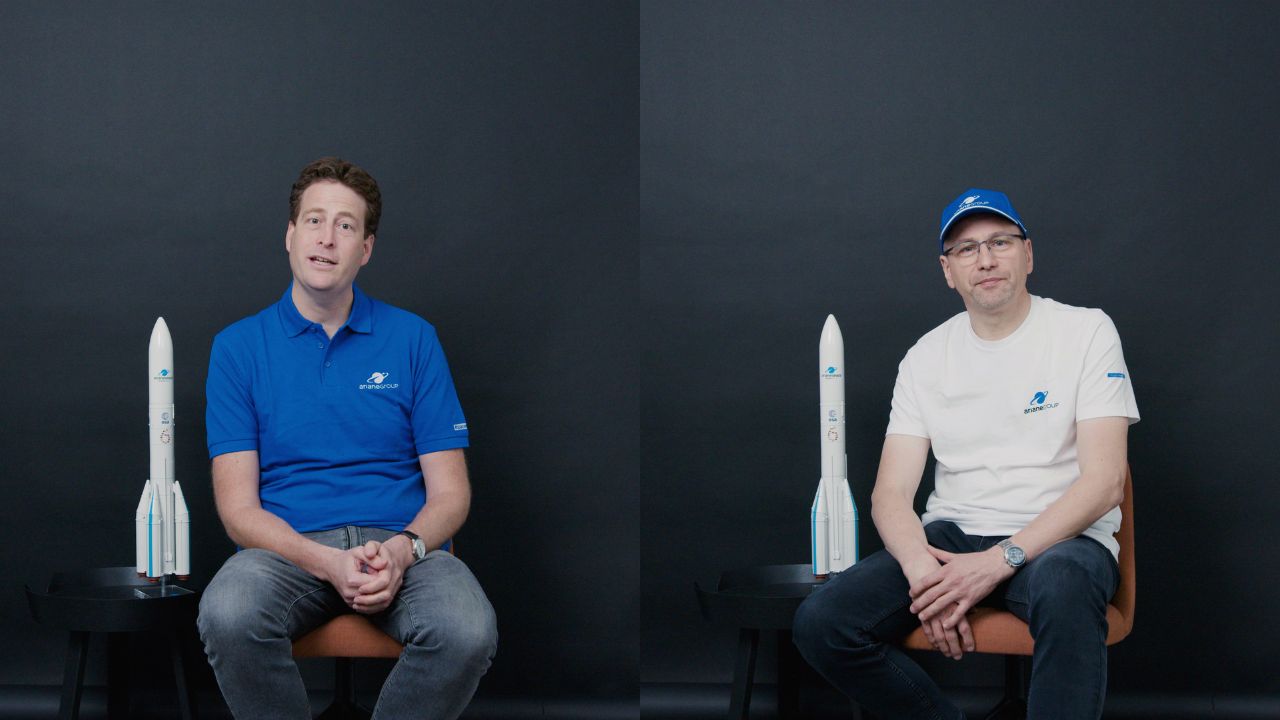 We are space enablers Up close and personal with Marco and Joost, ArianeGroup engineers working on the Susie project