The Ariane story started on July 31, 1973 in Brussels, when the space ministers from ten European countries approved the development of a rocket that would give Europe totally independent access to space. 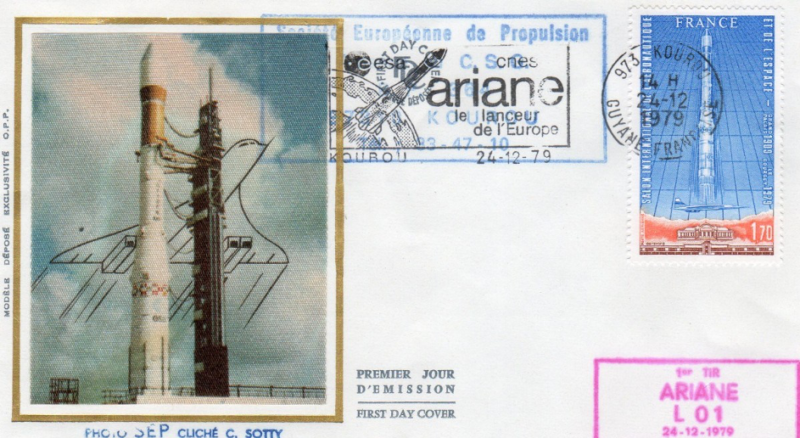 In fact, the impetus for the Ariane program was the United States’ refusal to orbit the French-German communications satellite Symphonie without a draconian non-compete clause. This situation forged Europe’s resolve to develop its own launch vehicle.

Initially dubbed L3S (for “third-generation substitute launcher”), the new rocket was finally named Ariane, French for Ariadne, who in Greek mythology gave a thread to the hero Theseus, so he could find his way out of the Minotaur’s labyrinth. 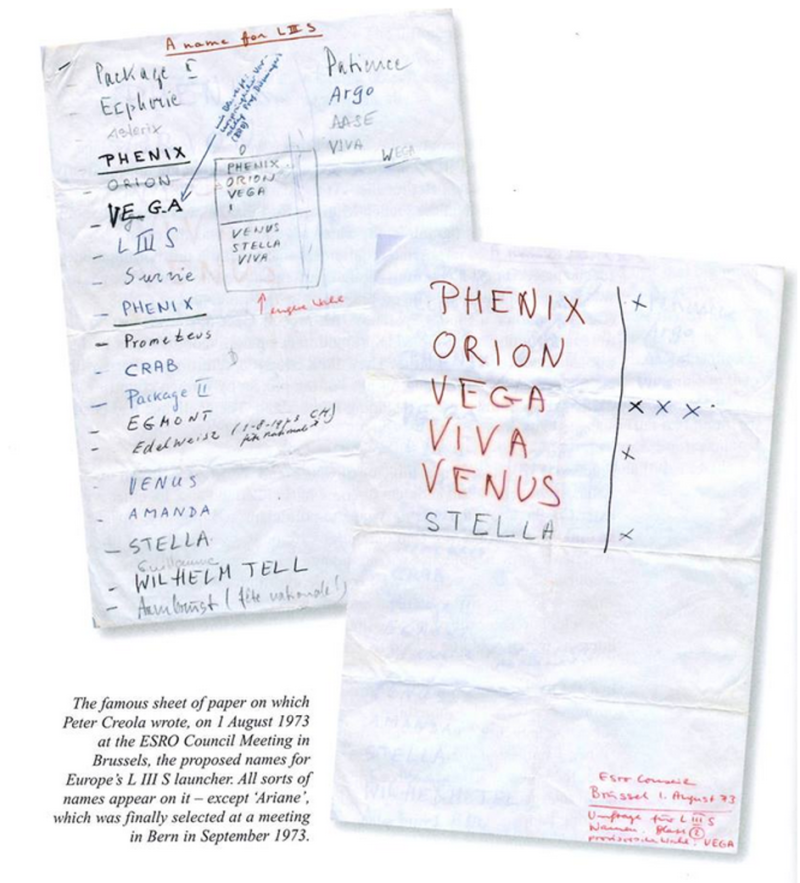 01 01
Names proposed for the L3S launcher during the 1973 meeting of European ministers. The name “Ariane” which was finally adopted was not on this original list!

The first Ariane 1 launcher, L01, was fired up twice. The first attempt, on December 15, 1979, was aborted. But the second, on December 24, 1979, resulted in a successful launch, a wonderful Christmas present for Europe! Six years of intense effort by thousands of people were finally rewarded by seeing the launcher soar into the skies over the Guiana Space Center in Kourou, French Guiana.

L01 carried the CAT-1 Ariane Technology Capsule, at 1,645 kg (3,619 lb) the largest payload ever lofted by Europe at that time. Four CAT capsules would be launched on the first four Ariane 1 flights. They were instrumented payloads designed to measure vibrations, acceleration, noise and other critical parameters in the immediate launch environment. 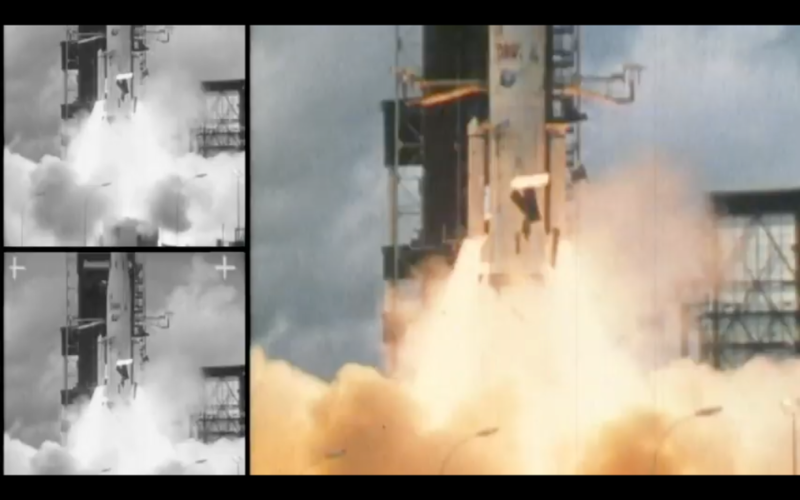 01 01
To celebrate 40 years of Ariane rockets, electro artist Pyramid created the album “Atmosphere” inspired by the iconic launcher. Archive photos of the first launch of Ariane 1 featured in the video accompanying “Vision”, one of the album tracks.

The Ariane program would be funded and conducted by the European Space Agency (ESA), which was created in 1975.

The ninth launch of an Ariane 1, on May 22, 1984, was its first commercial mission. It was operated by Arianespace, the world’s first private launch services operator, founded in 1980.

Ariane had taken Europeans into a new space age. The journey had only just begun. 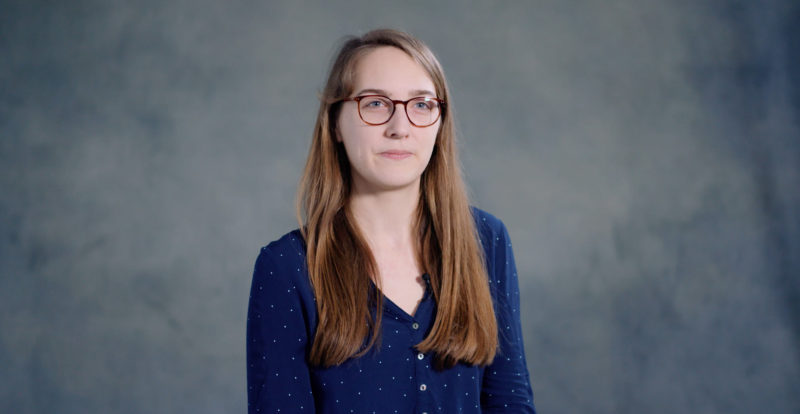 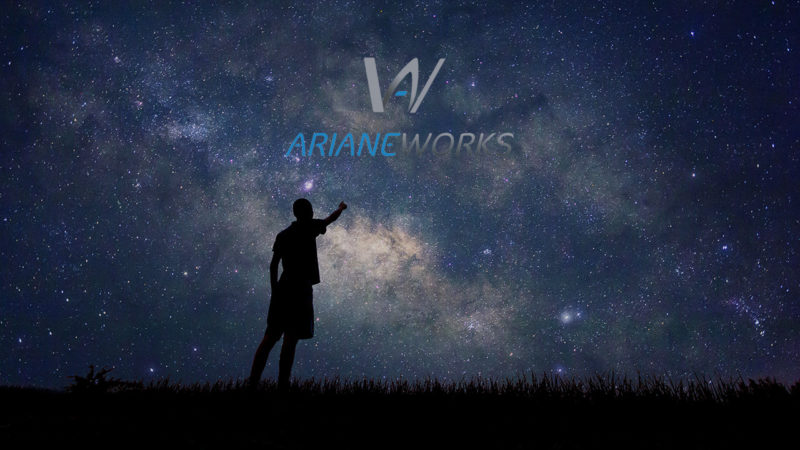 Hand in hand A year on from its launch, the innovation-boosting acceleration platform ArianeWorks is flying high