What does the launcher do between lift-off from the launch pad and the point of payload delivery to the specified orbit?

Each launch is a finely choreographed ballet in which the steps and phases are tailor-made for the specific mission and must follow one another in a perfect sequence. Did you know that the launcher still has many tasks to complete once it has left the ground? Each of these phases is both complex and subtle.

In this first article, we will be presenting the two main phases of a launch, the powered phase and the ballistic phase. 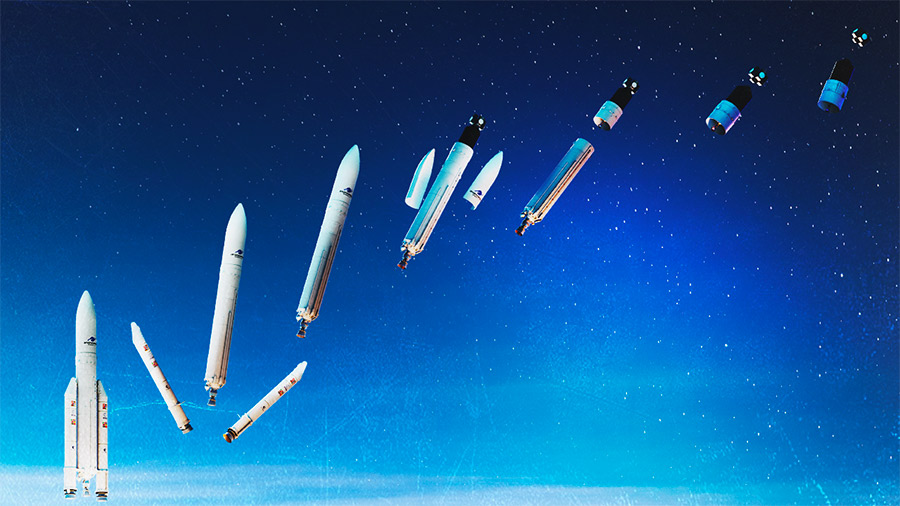 Here, the aim of the engineers working on Ariane 5 is to optimize this trajectory, in other words achieve the orbit required by the satellite customers, while consuming as little fuel as possible and meeting the various constraints of the launcher (defined by its qualification flight envelope) and the satellites (owing to the sensitive instrumentation they carry).

An example: during the launch of the James Webb Space Telescope (JWST), the trajectory was optimised to:

This is the second phase which follows the powered phase, outside the atmosphere, once all of Ariane’s engines have been cut.

Here, we have just reached the orbit required by the customer so that the payload can be deployed in specific conditions. For example: a particular orientation with respect to the Sun, to the Earth, to a reference point, or even to certain stars, or by meeting specific conditions for rotation speed around a given axis. The engineers define this entire sequence beforehand and the launcher uses the residual energy (primarily the gases in the tanks), to activate the nozzles and maneuvre the launcher. The advantage is that, in a vacuum, it only requires very little energy to carry out all the maneuvres it needs to perform.

The payloads are separated from the launcher during this phase and they can still manoeuvre once separated in order to reach their working orbit. This capability is defined according to their mission and this is why Ariane 5 always takes them as close as possible to where they need to be: from circular low Earth orbit for ATV space freighter missions, to escape orbit (escape from Earth’s gravity) for the BepiColombo mission to Mercury.

The launcher’s mission then officially ceases once it has completed its avoidance maneuvres and tank passivation operations so that it can be deactivated in complete safety, with no risk for the payloads it has just released.

But the engineers’ work is not yet over because, a few days after the launch, they study all the launcher parameters received by telemetry during these two phases: confirmation that the launcher has performed its mission optimally then enables them to prepare the next launcher for a new adventure.

In a second article, we will look in detail at the chronology of these two phases. Feel free to ask any questions you may have via our social networks.
Thanks to Stéphane Leboucher for his time. 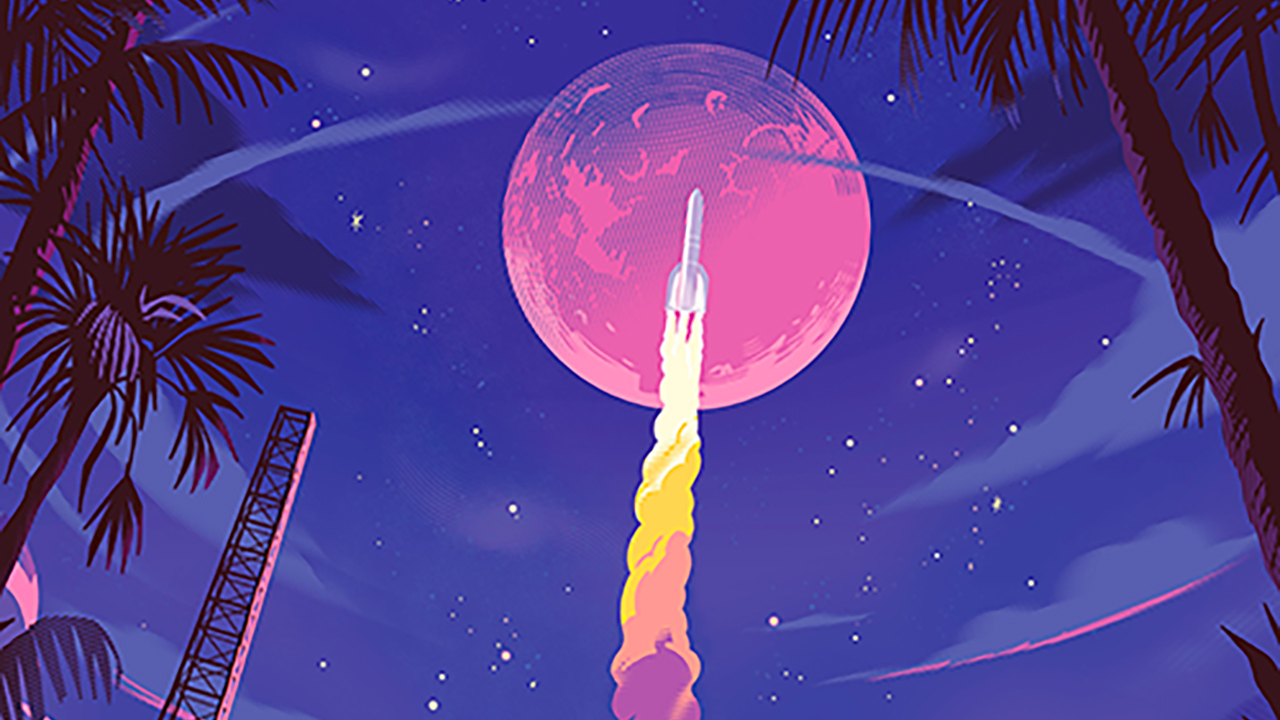 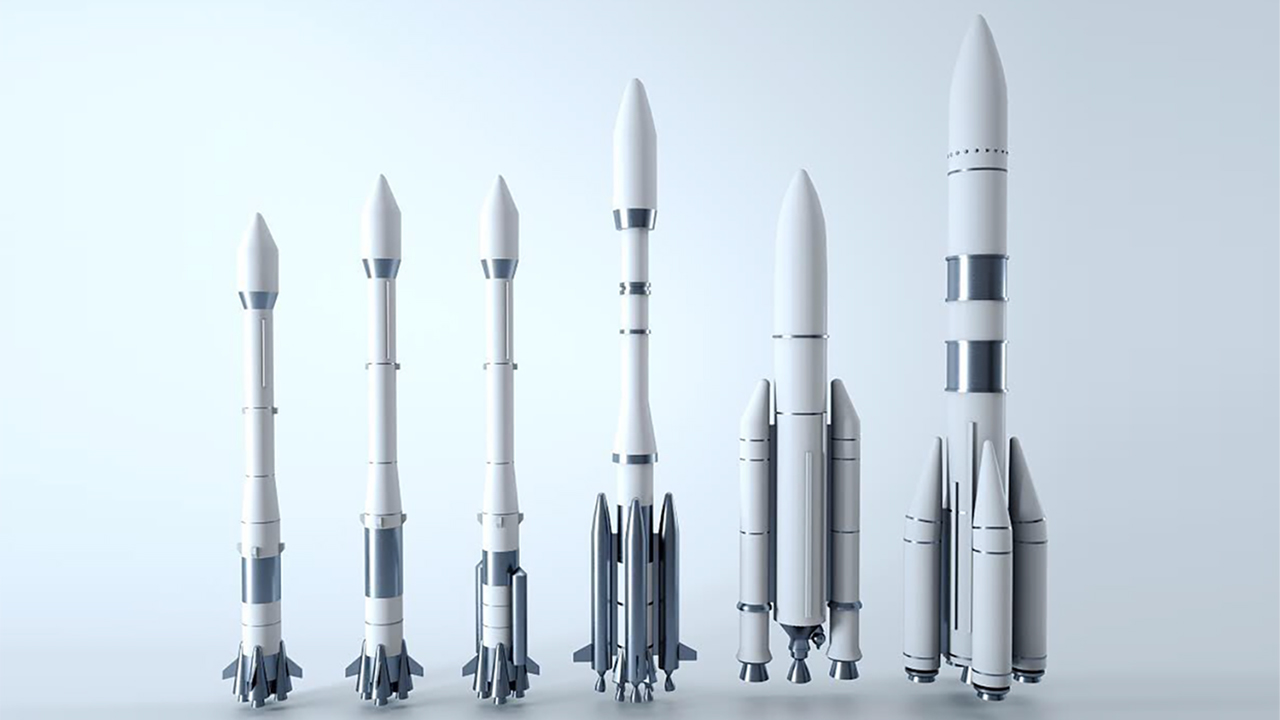 Innovation Culture Launch vehicles from A to Z in one encyclopaedia