Are you keen on learning all there is to know about Ariane 6? This is the first in a new series of articles in which our engineers will explain what various rocket parts are for. Buckle up and get ready for take-off! 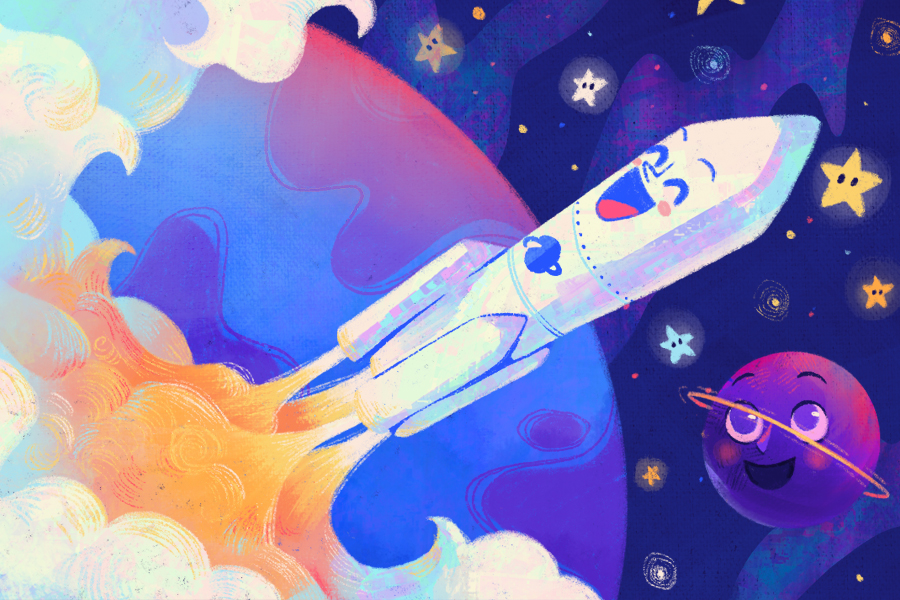 Why do all rockets look alike?

You’ve probably noticed that all space rockets are basically the same: they stand, sleek and slender like a sharpened pencil, their tips pointing towards space. When they take off, large cylinders near the bottom of the rocket spew columns of fire and steam downwards.

These elements are a must in order for rockets to lift off the ground and travel into space. Let’s explore in detail the different parts of Ariane 6, Europe’s new rocket.

This first episode will focus on the cylinders on the sides of the rocket. These tubes, called boosters, are made of carbon fiber, a very strong but lightweight material that is used, for example, on Formula 1 race cars or wind turbine blades. The rocket tubes are packed with a solid chemical mixture that generates rapid combustion (a kind of blast) as the result of a spark. Think of it like fireworks going off.

Once the fuel mixture in the boosters is lit, or ignited, it burns and produces gases that, when released from the bottom of the boosters through a cone, or nozzle, “push” against the ground and thrust the rocket in the opposite direction on its flight upwards. Boosters operate for a little over two minutes (135 seconds). Once they are empty, they detach from the rocket.

A booster is 22 m high. Say you are 1.35 m tall; it would take 16 of you one on top or another to be as high. Each booster weighs 141 tons. To get an idea of what that means, you would need 470 horses to reach an equivalent weight! The thrust power of a rocket is measured in tons (t) or kilonewtons (kN). An Ariane 6 booster generates 4,500 kN of thrust, 30 times more than a fighter jet!

An Ariane 6 launcher can be equipped with two or four boosters depending on the thrust needed for a specific space mission. If it entails launching heavier satellites or spacecraft (these are called “payloads”) to a farther distance, the rocket will require greater thrust than that for lighter missions at shorter distances. When Ariane 6 has two boosters, it is called Ariane 62; an Ariane rocket with four boosters is called Ariane 64 (that sure makes sense!).

You know all about boosters now! Stay tuned for our next article: we will tell you about the main body of the rocket, known as its core stage. See you soon on ArianeGroup Kids. Why not post your Ariane 6 drawings on our social media accounts?

Thanks to Laurent for his help on this article. 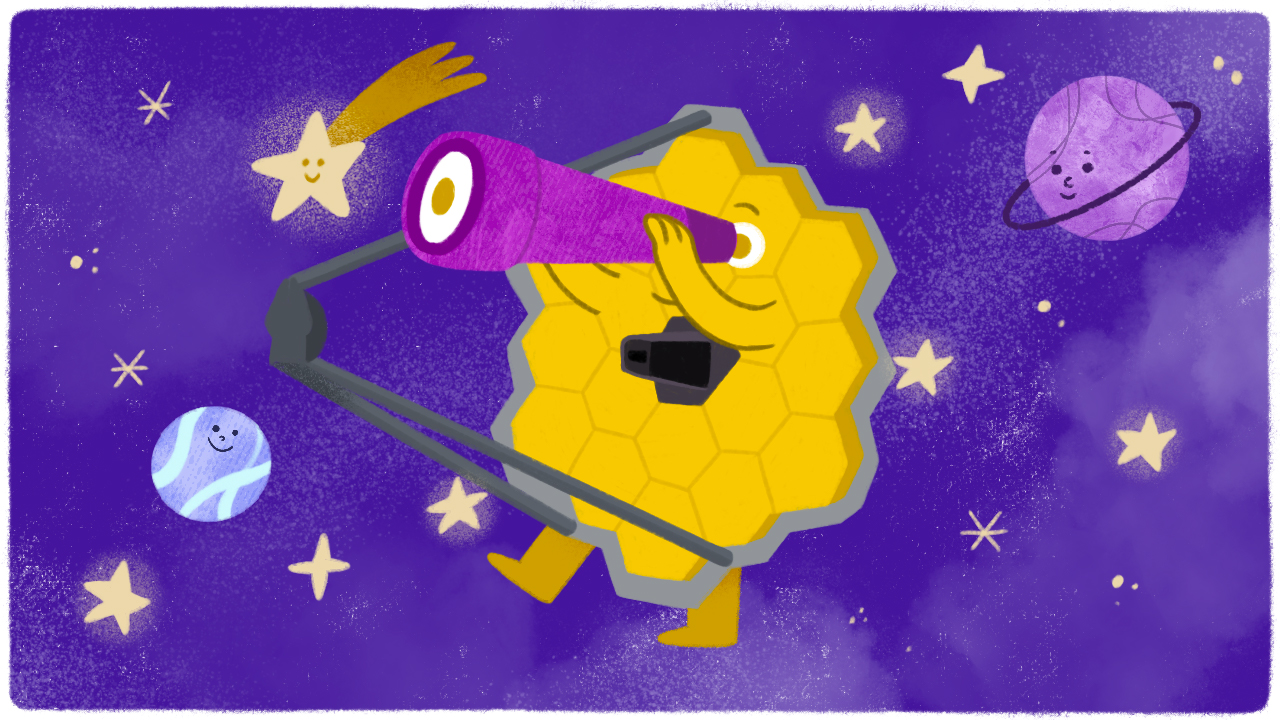 Find out about the launch of the James Webb Space Telescope 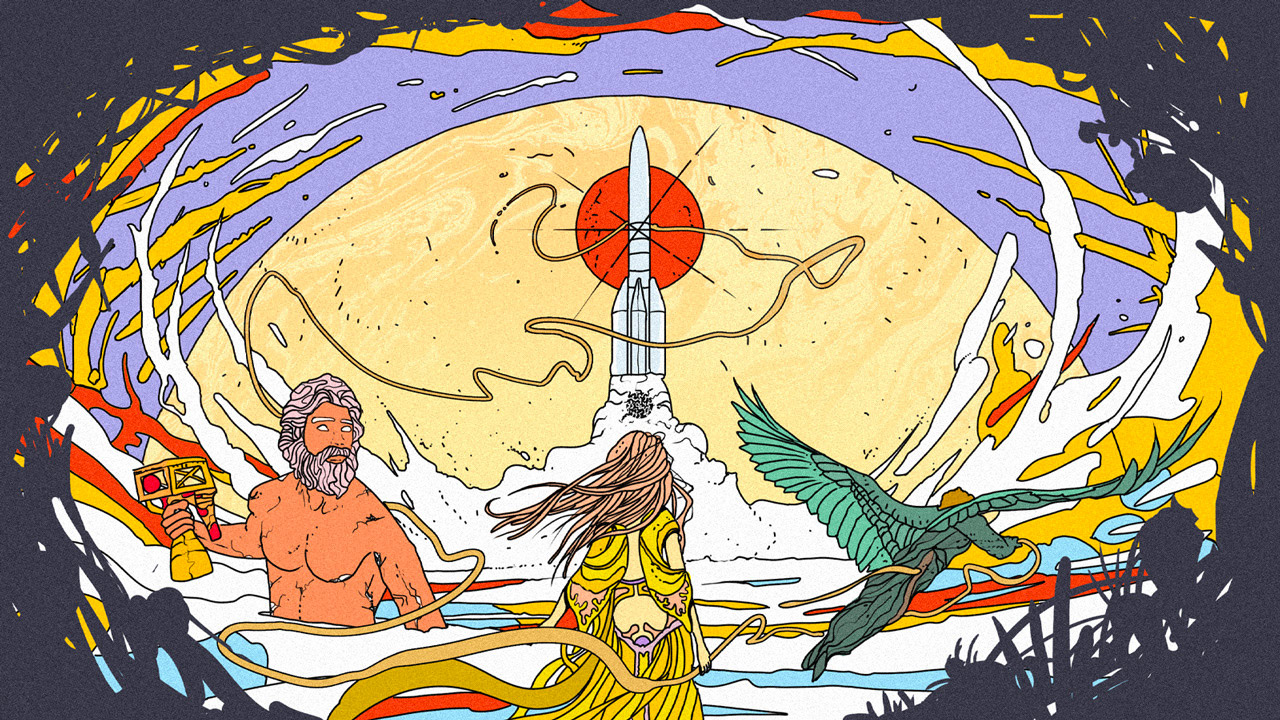 Illustrations show how Greek mythology has inspired our engineers !