Once upon a launch: Flight VA188, peering into the distant universe with the Herschel and Planck telescopes

Come on board for a supersize launch taking us to observe the birth of stars and galaxies. 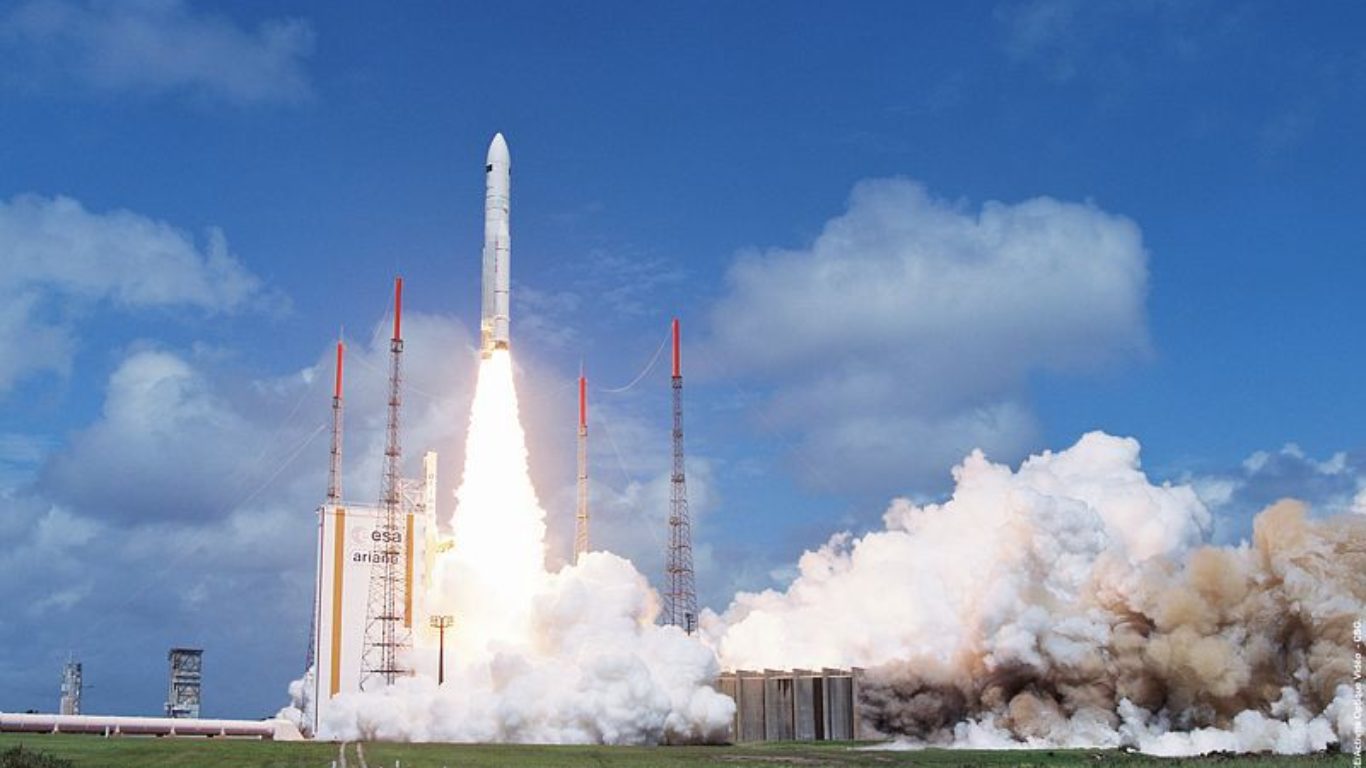 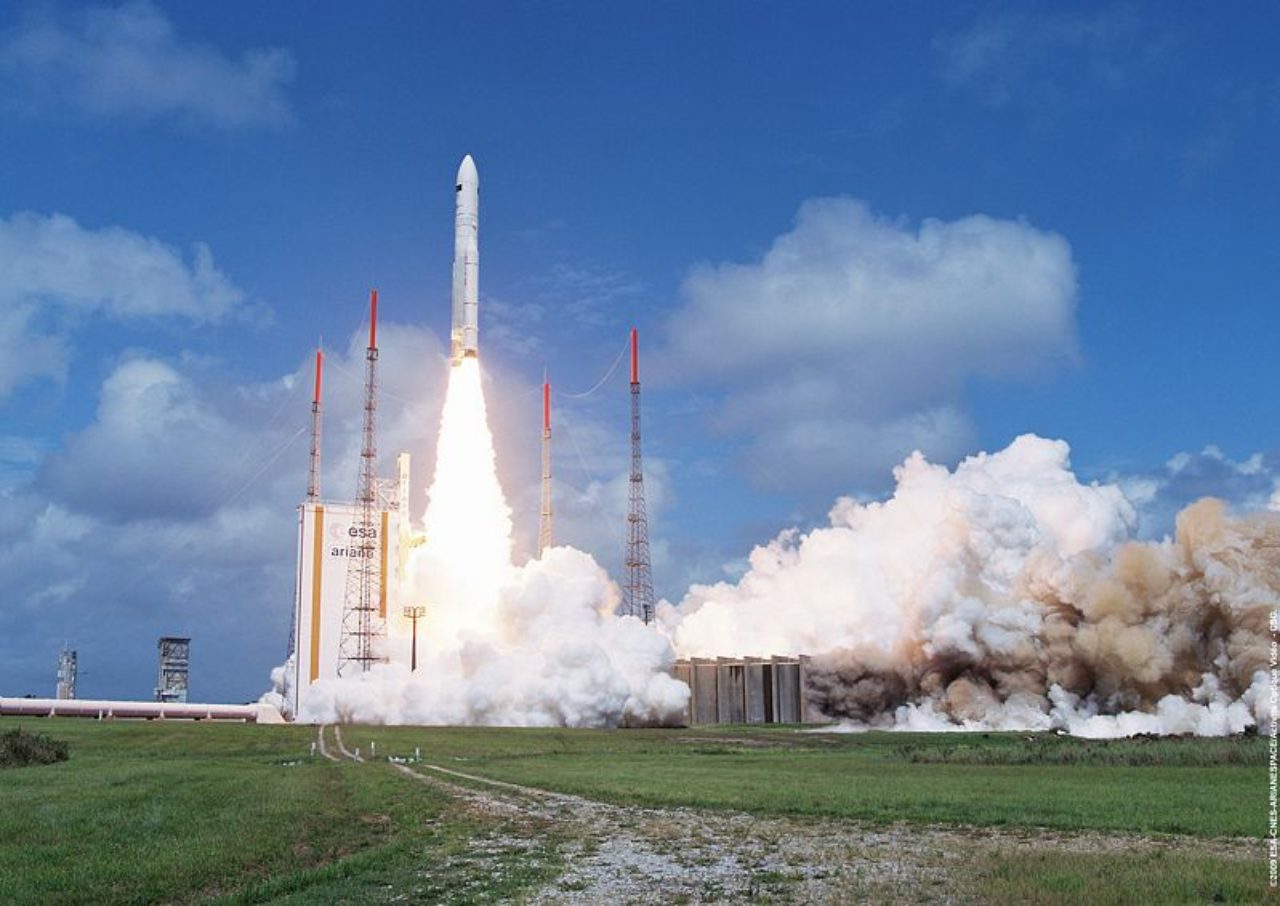 On May 14, 2009, Ariane 5 blasted off with two particularly distinguished passengers on board – the Herschel and Planck space telescopes. They were heading for the second Lagrange point (L2), 1.5 million kilometers away from Earth. 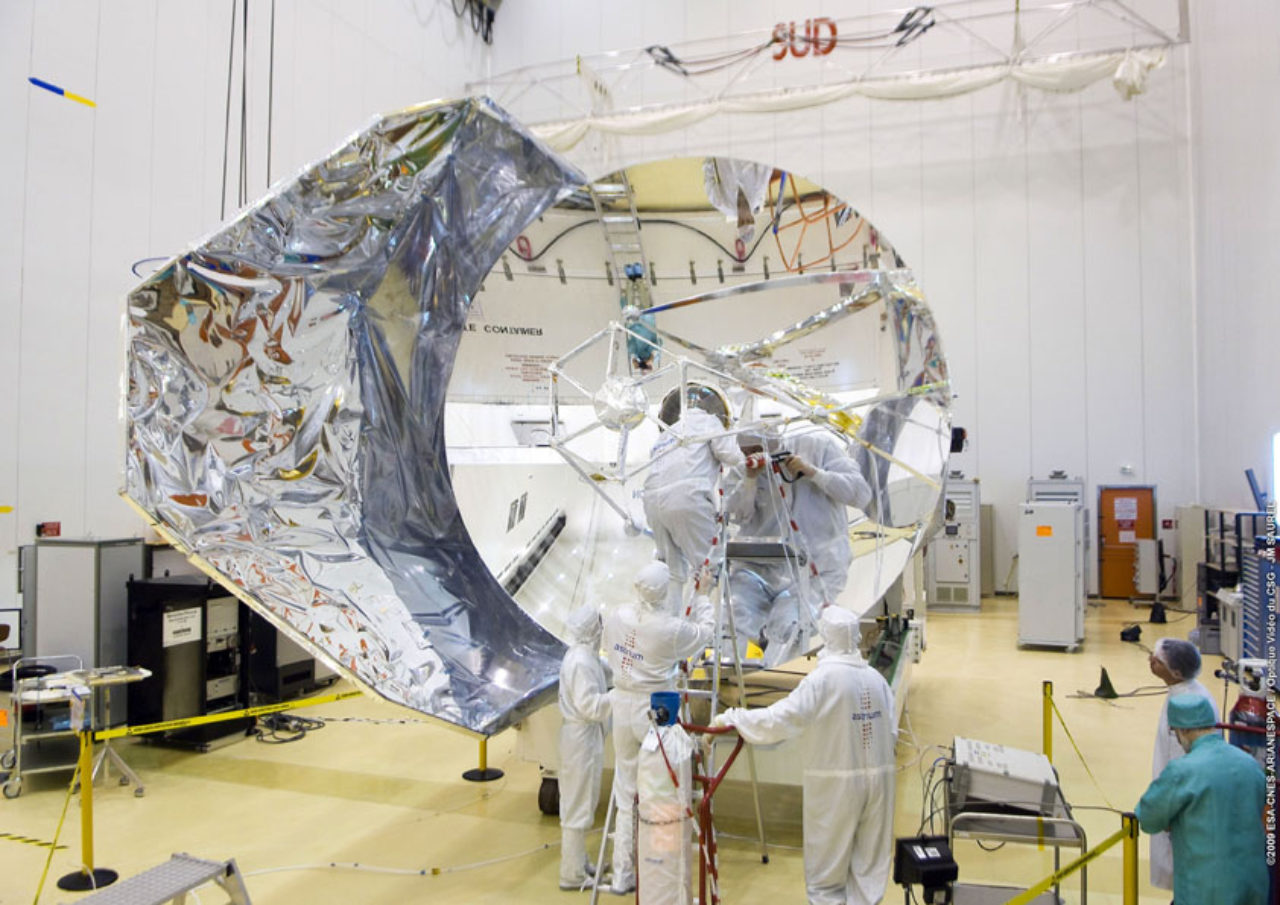 The Herschel space telescope had two main objectives: infra-red observation of the universe, in particular the formation of stars and galaxies; and analysis of the atmospheric chemical composition around celestial bodies. 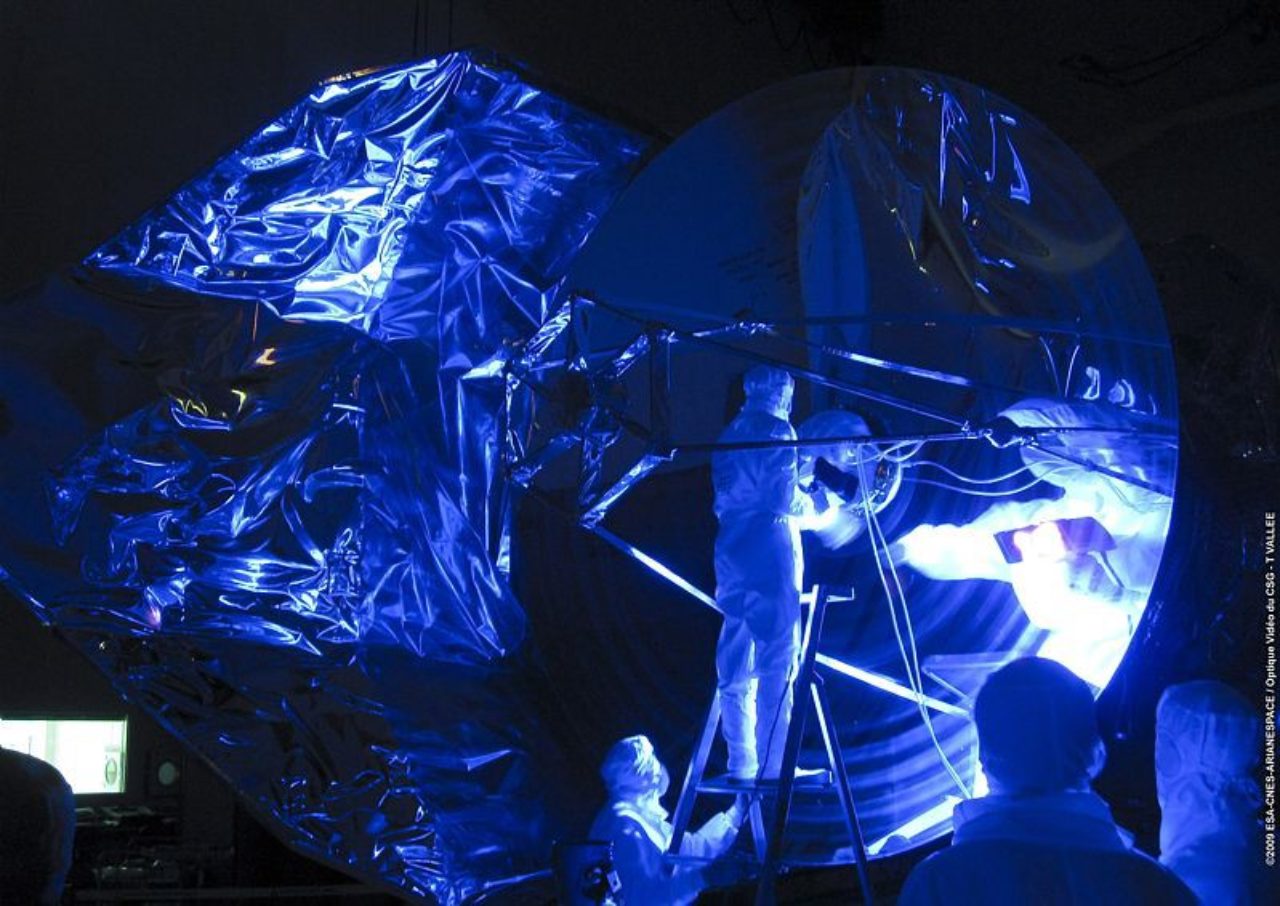 Approximately 7.5m high and 4m wide, weighing around three metric tons, and equipped with a 3.5m-diameter mirror, Herschel was at its launch the largest telescope ever put into space. 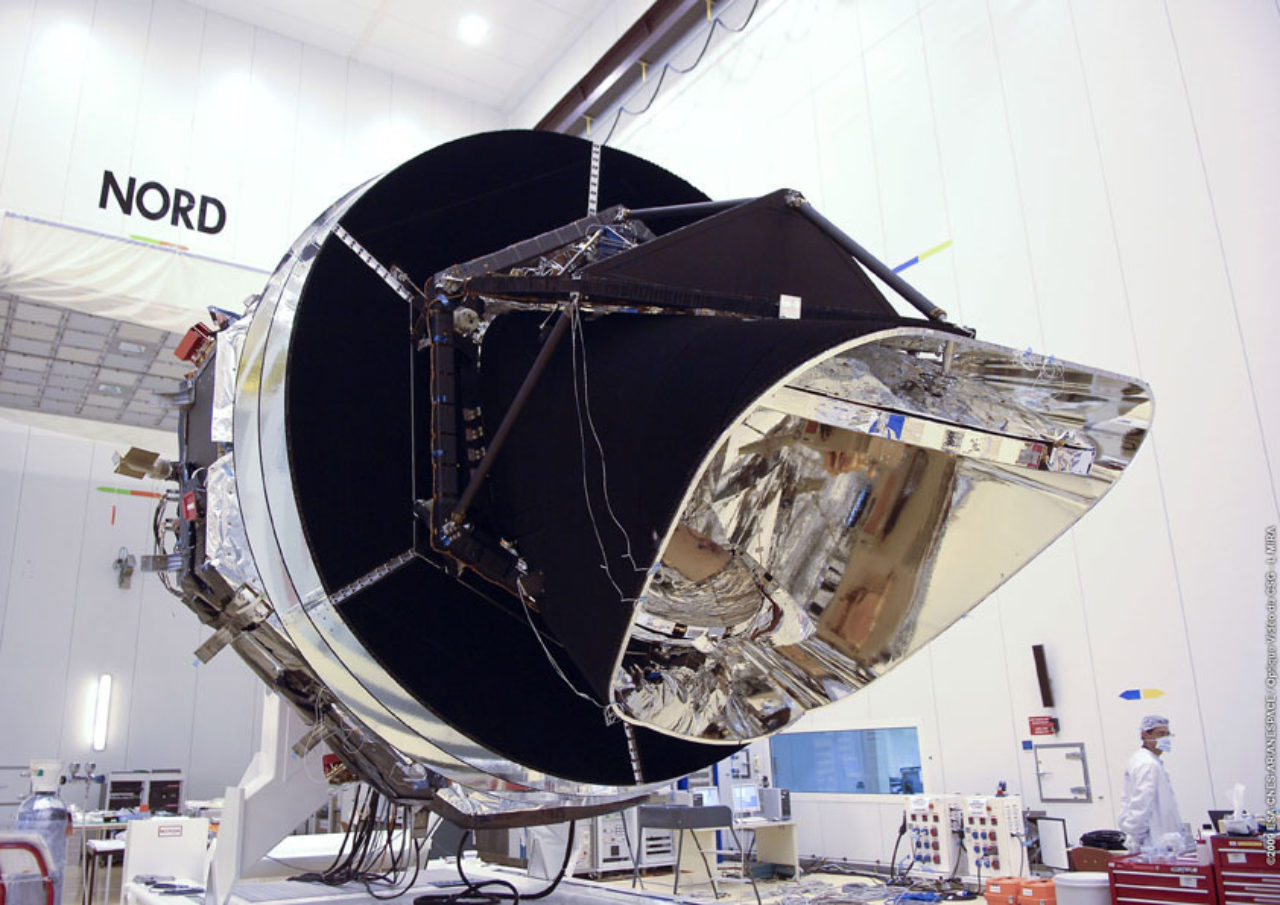 Planck was designed to analyze the remnants of the radiation that filled the universe immediately after the Big Bang: vital information concerning the creation of the Universe and the origins of the cosmic structure. 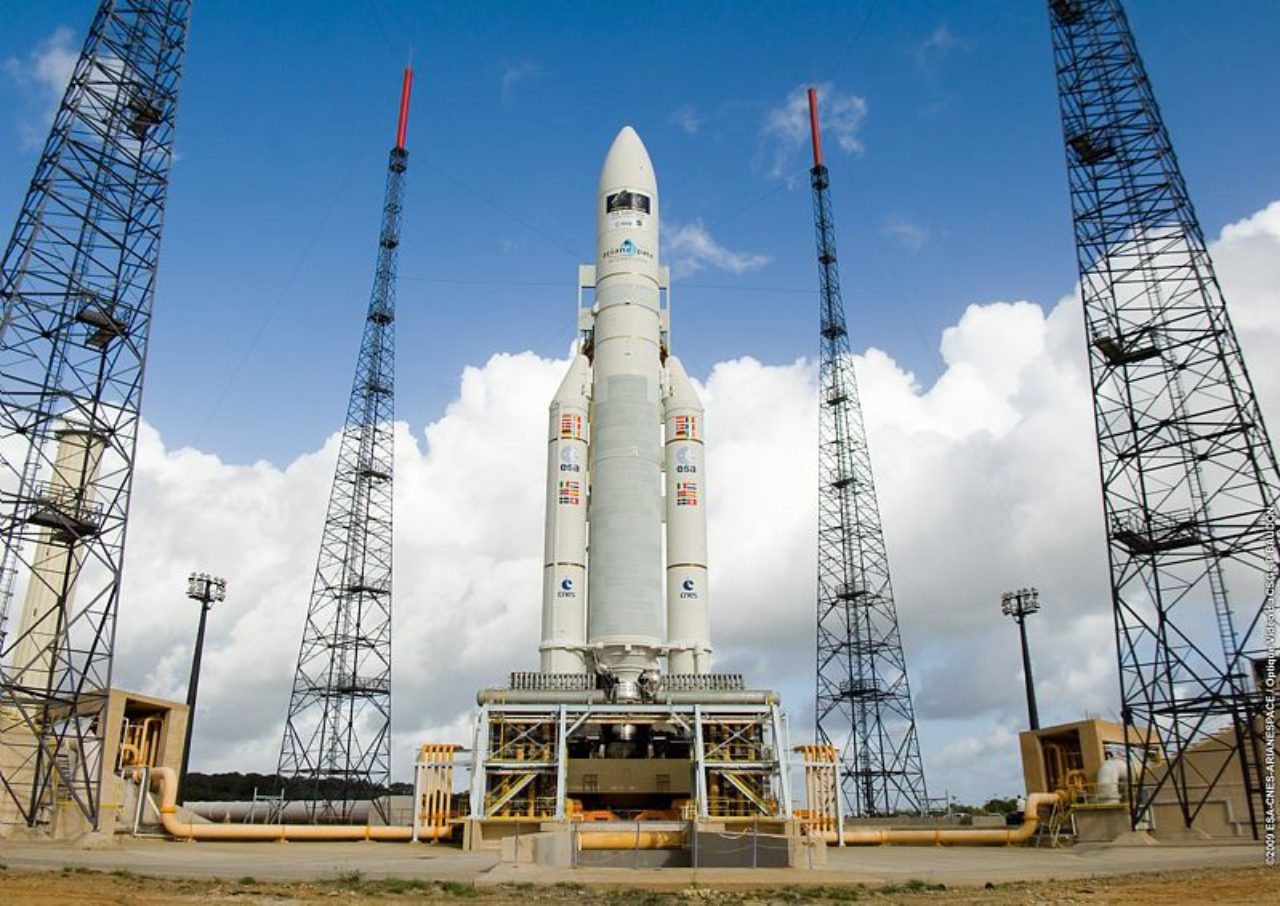 It was a textbook-perfect launch that day in 2009. In its 44th launch and its 30th successful launch in a row, Ariane 5 set the space telescopes Herschel and Planck off on their way to their operational positions at the second Lagrange point (L2). 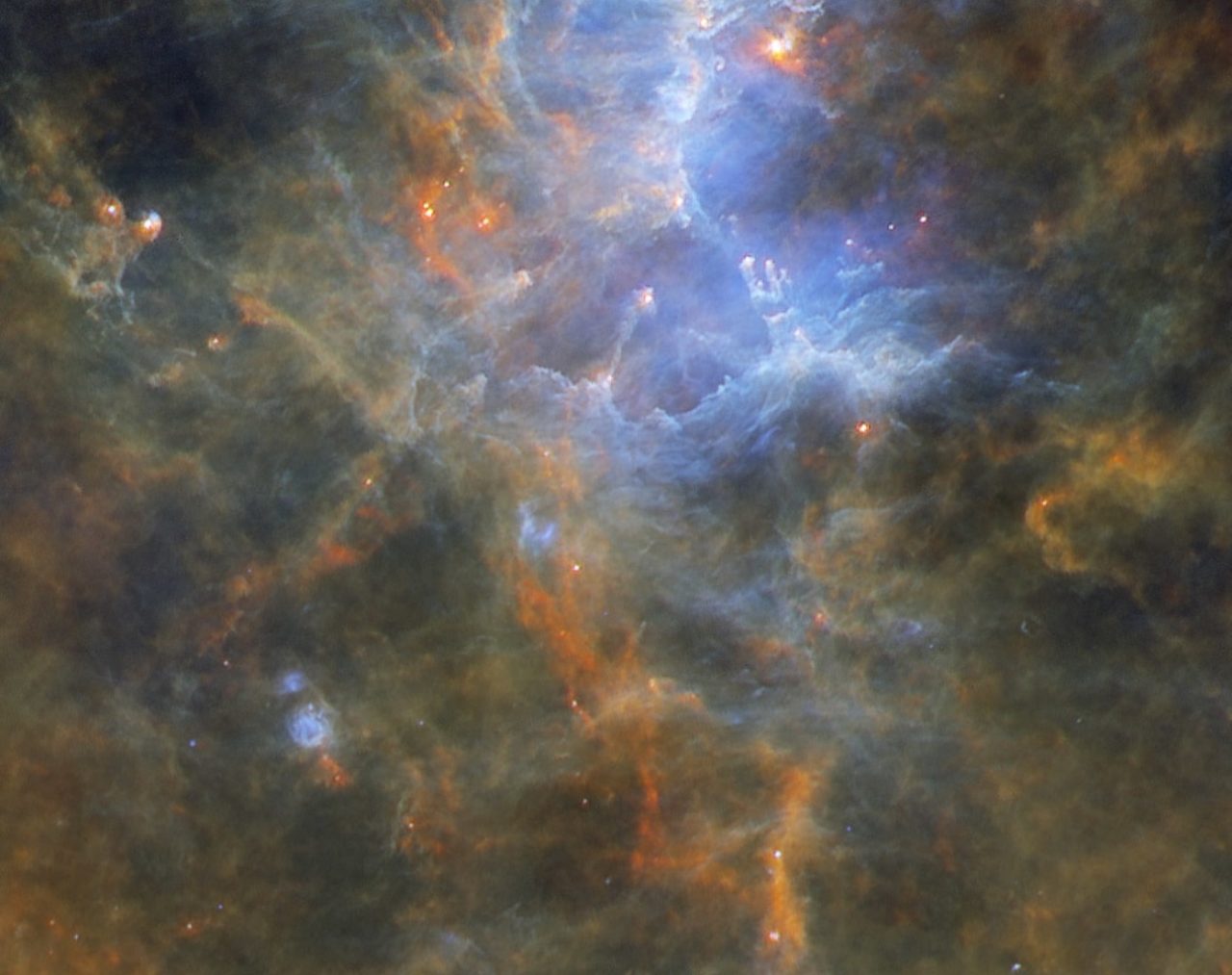 Lagrangian points are gravitational stability points suspended in space. L2 is located 1.5 million kilometers directly ‘behind’ the Earth as viewed from the sun, a great place from which to observe the wider universe. 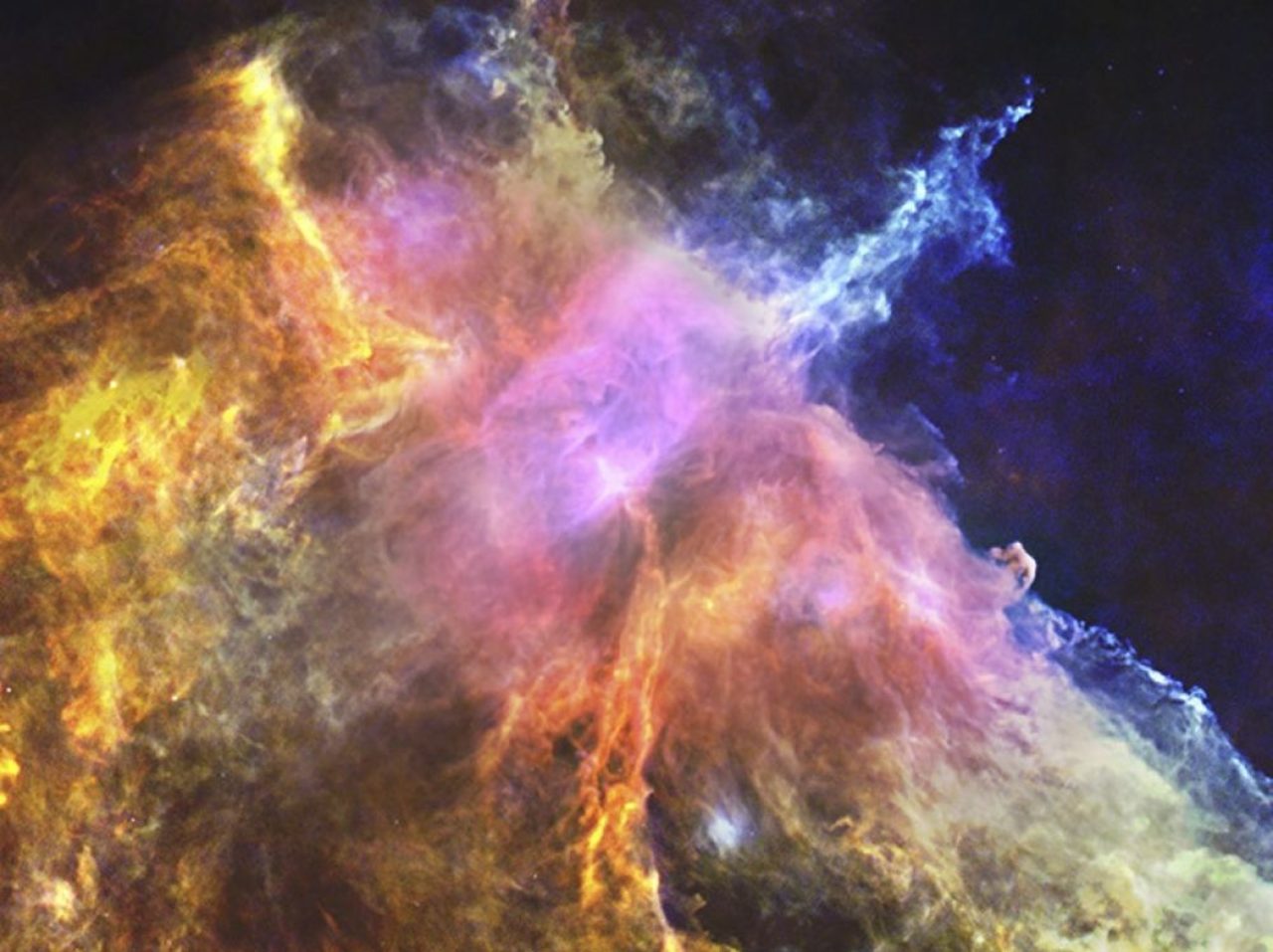 A spacecraft orbiting around that point is able to conduct continuous observations in a thermally-stable environment, far from radiation disturbance caused by the Sun, Earth and Moon. 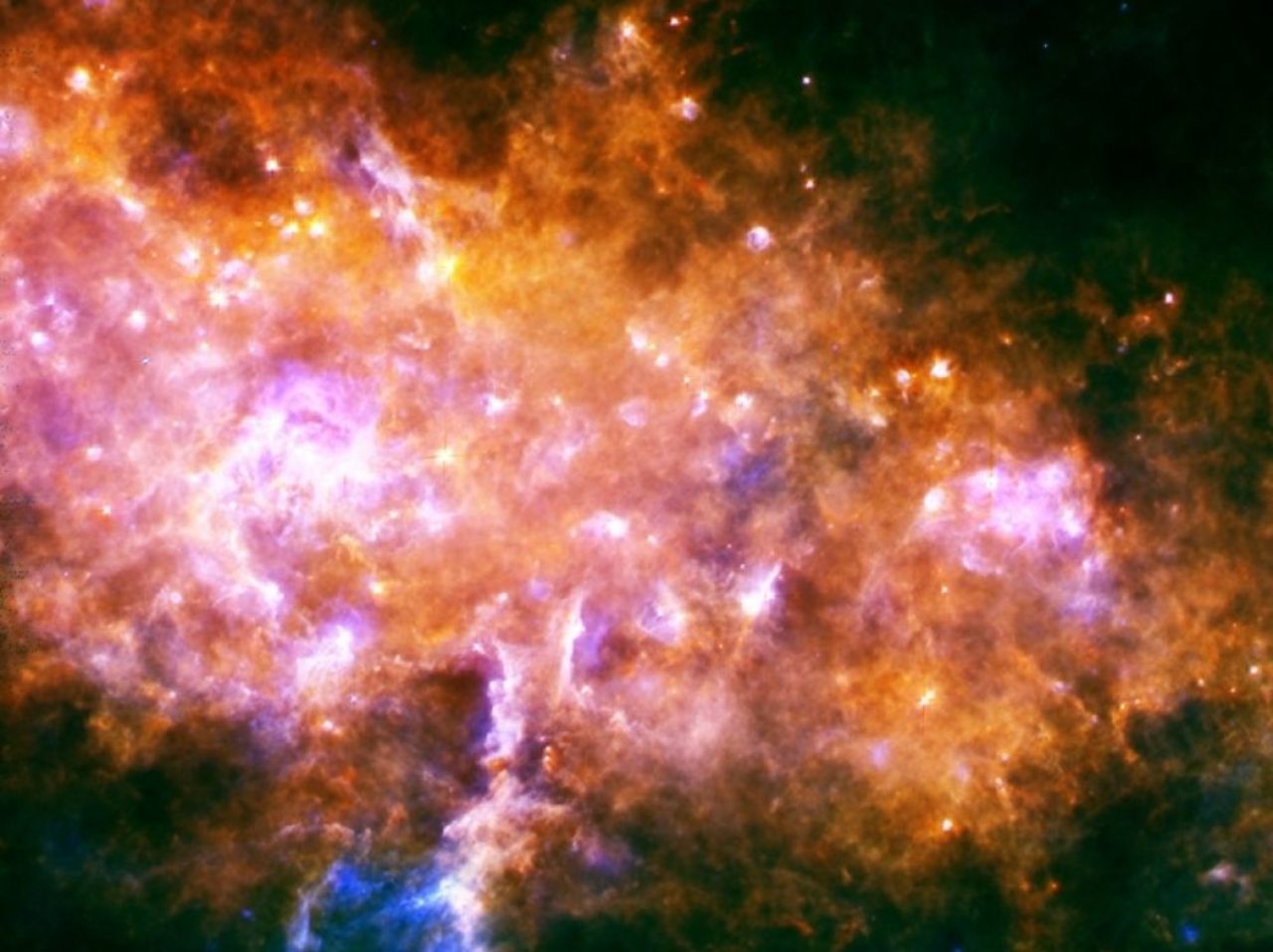 Combining observations of the distant universe made by Herschel and Planck, cosmologists have discovered what could be the precursors of the vast clusters of galaxies visible today. And given us stunning images.

Ariane 2’s last mission before rocketing into the Launcher Hall of Fame. Ariane 2 paved the way for the great… 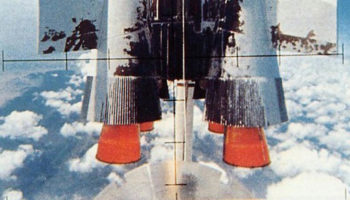 Ariane 3, doubles all the way!

The Ariane 3 story starts back in 1978, when it was decided to launch the development of a more powerful version…