Why the James Webb Space Telescope, launched by Ariane 5 on December 25, will be stationed at the second Lagrange point L2 for its deep space mission 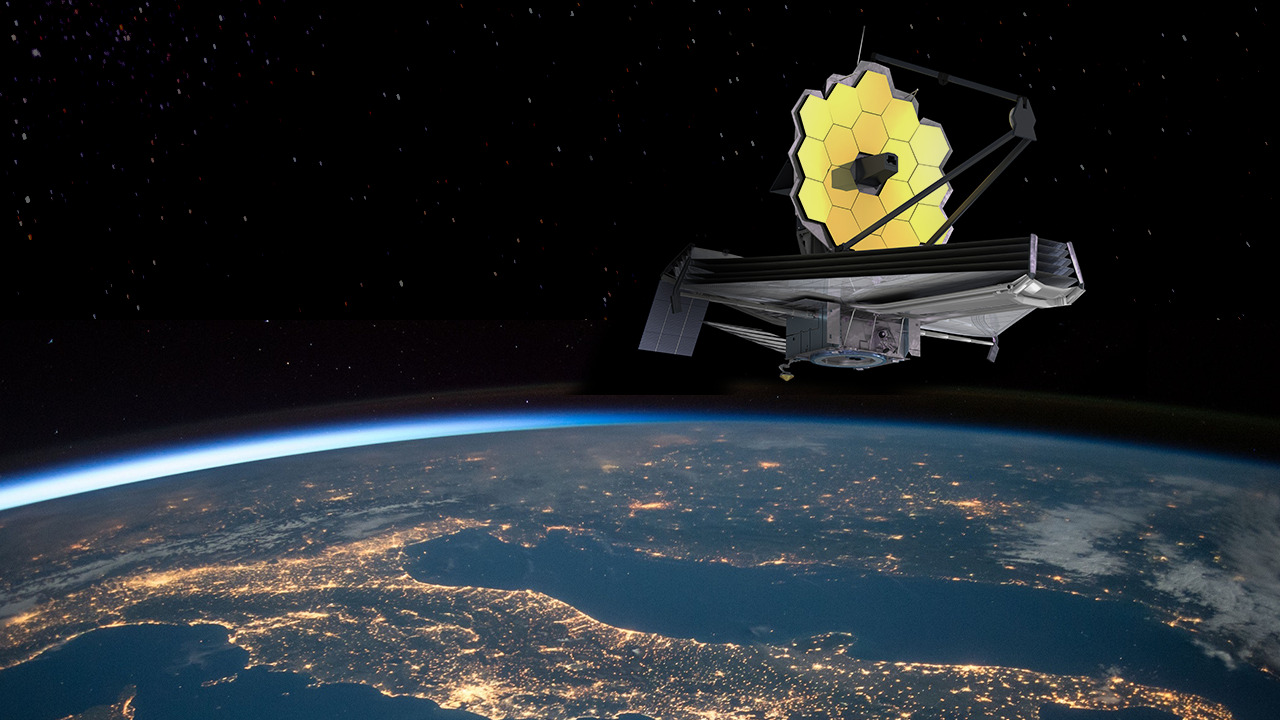 The James Webb Space Telescope is heading for a very special destination, one that uniquely meets all the challenging requirements for optimal mission performance. It’s a place about 1.5 million km away from Earth known as the second Lagrange point (L2).

On a direct line running through the Sun and the Earth, a mere 1% further out from the Sun than the Earth, L2 is a perfect spot for a deep-space observatory such as Webb.

L2 is one of five remarkable locations in the Sun–Earth system where the competing gravity forces of these two bodies counterbalance each other, so that a smaller object – such as a spacecraft – put there is “held in place” by the gravity pull equilibrium created. Thus it maintains a fixed position relative to both the Earth and the Sun (with minimal adjustments and therefore limited fuel expenditure), moving in lockstep with the Earth on its orbital journey around the Sun like a sidecar on a motorcycle.

However, a spacecraft stationed precisely at the L2 point would find that the Earth partially blocks the Sun, and this would reduce the amount of power available for the solar arrays. So Webb will loop around L2 in a six-month elliptical orbit at several thousand km, calculated so that the spacecraft is never in the shadow of the Earth (or the Moon) during the mission.

The stable Sun–Earth–spacecraft alignment at L2 makes an ideal home environment for Webb, well worth the month-long, 1.5 million km journey. 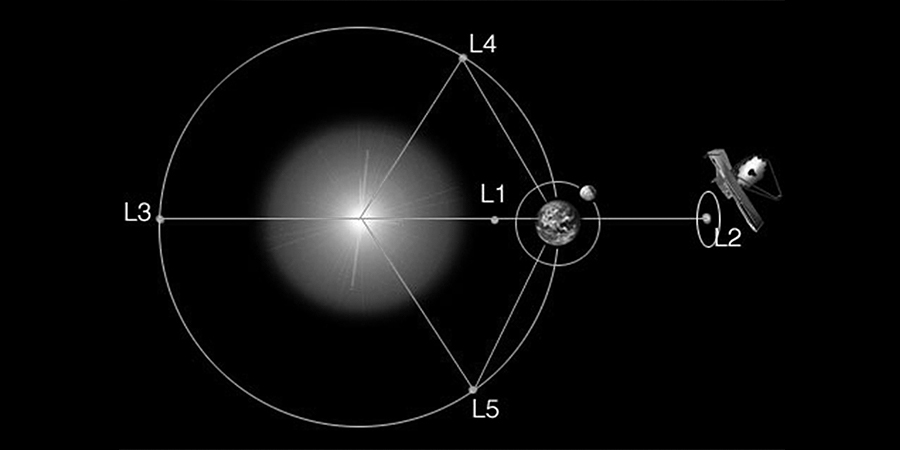 01 01
©NASA The James Webb Space Telescope at the second Lagrange point (L2)
Note: not (at all) to scale!

A home that’s very, very cool – with a bit of hot stuff

Webb will be seeking to detect infrared signals from the early universe – the faintest traces of long-wave heat radiation – and to do this, its instruments need to be kept incredibly cold, at about -225°C. The telescope in fact must be colder than the infrared light it is looking for in order not to distort its own observations. And all external sources of light or heat need to be blocked out. L2 is a naturally chilly place, but Webb needs something more to push the temperature right down.

Webb’s ingenious solution is unique: a gigantic sunshield (22mx14m) composed of five gossamer-fine layers which ensures the necessary frigid, thermally stable environment for the space-facing side of the spacecraft housing the mirrors and the instruments, while leaving the Earth-facing side exposed so that the solar panels can bask in the Sun’s heat (reaching temperatures of over 100°C). But even this technological marvel would not be effective without the L2 location, with the all-important alignment of all the sources of heat – the Sun, Earth, Moon, and the hot parts of the spacecraft structure – always in the same direction behind the sunshield.

A home with a view

With its instrumented side permanently outward-oriented, from its L2 vantage point with the Sun and the Earth always “behind” it, Webb will have an uninterrupted, unobstructed, eclipse-free view of the other planets in our solar system and the universe beyond. As opposed to one in Earth orbit, a spacecraft based at L2 does not pass in and out of Earth’s shadow, suffering temperature changes affecting the instruments and distorting its view.

Moreover, circling around the Sun, Webb will be able to observe the entire celestial sphere over the course of a year.

Surfing on the gravitational forces of the Sun and the Earth at L2, a spacecraft doesn’t need to maneuver, using energy and therefore fuel, as much as those in other orbits and therefore can maximize its working lifetime.

Nevertheless, throughout its residency at L2, Webb will occasionally have to perform short thruster burns for station keeping adjustments to make sure it doesn’t drift off course. But it is estimated that Webb will only have to burn some fuel every three weeks to maintain orbit.

A home that’s good for staying in touch

From an Earth perspective, a spacecraft perched at L2 always remains in the same part of the sky. Since Webb will always be in the same location vis-à-vis the Earth, continuous communications can be made using NASA’s Deep Space Network; the three radio antennas around the world will operate in relay as the Earth rotates to uplink commands to Webb and downlink data. 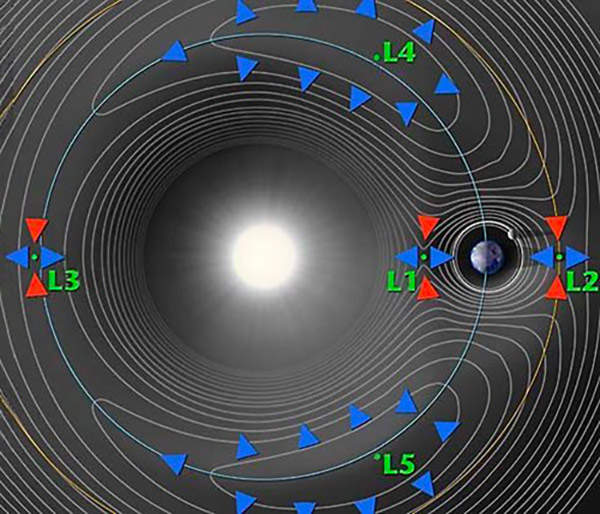 Once Webb is in orbit around L2, it will undergo six months of calibration and system checks before staring its scientific operations. We can’t wait to see the first results!

In good company (thanks again, Ariane 5!)

Webb is not the first mission that Ariane 5 has launched towards L2. The Herschel and Planck observatories operated there between 2009 and 2013 after their first-class send-off by our launcher. 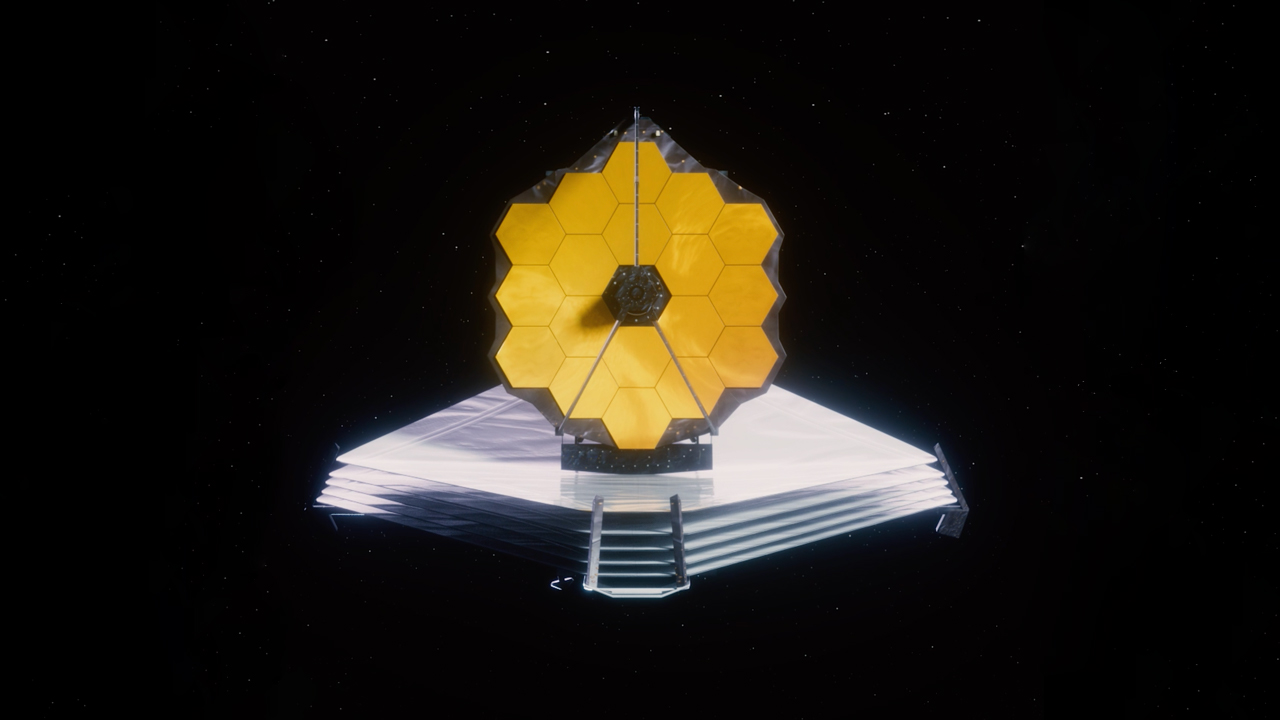 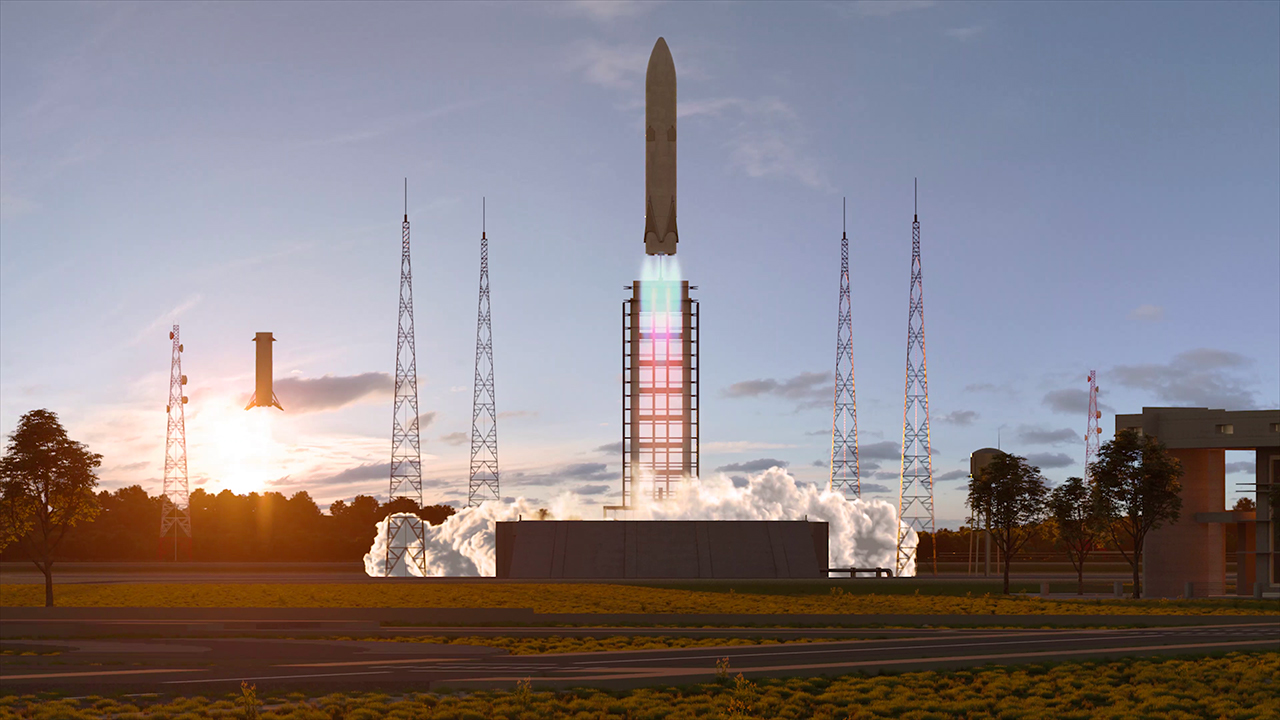