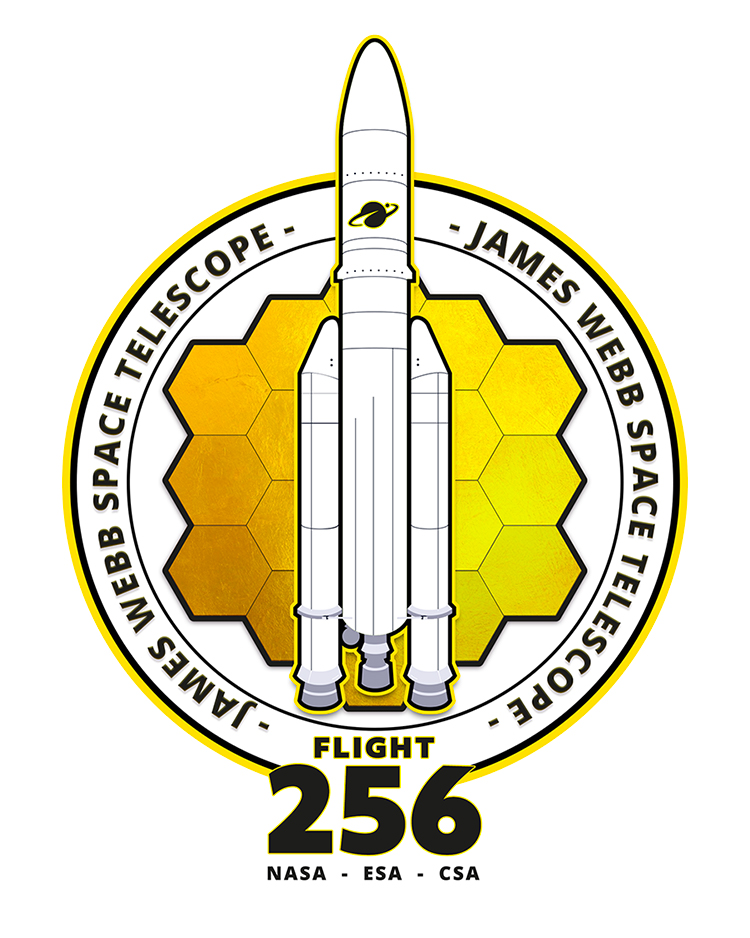 Ariane 5 is about to embark on an historic flight – the launch of the James Webb Space Telescope (JWST, or just Webb) on a mission to look back almost to the very dawn of time.

The lift-off will take place from the European Spaceport in Kourou, French Guiana.

Webb is the largest and most powerful space telescope ever created, designed to collect data to answer the most fundamental questions about the universe. It will be able to ‘see’, through its ability to detect the infra-red-spectrum, further into the origins of everything than ever before: the formation of stars and planets, the birth of the first galaxies. Webb is an international project between NASA, the European Space Agency, and the Canadian Space Agency.

The Ariane 5 rocket for the launch has been specifically adapted for a perfect fit for this exceptional passenger. No easy task: Webb has a 6.5 m mirror made up of 18 hexagonal segments and a protective sunshield 22 m long and 10 m wide, about the size of a tennis court, both of which are folded up inside the launcher and deployed once in space.

Ariane 5 will set Webb on a trajectory which will take it 1.5 million kilometers beyond the Earth to end up in an operational orbit around a particular location in space called the Lagrange Point 2, which it will reach around 30 days after launch.

To find out more details of the Webb mission, check out the press kit:

Stay tuned on our social media channels for the launch.

You can find VA 256 merchandise at our shop. 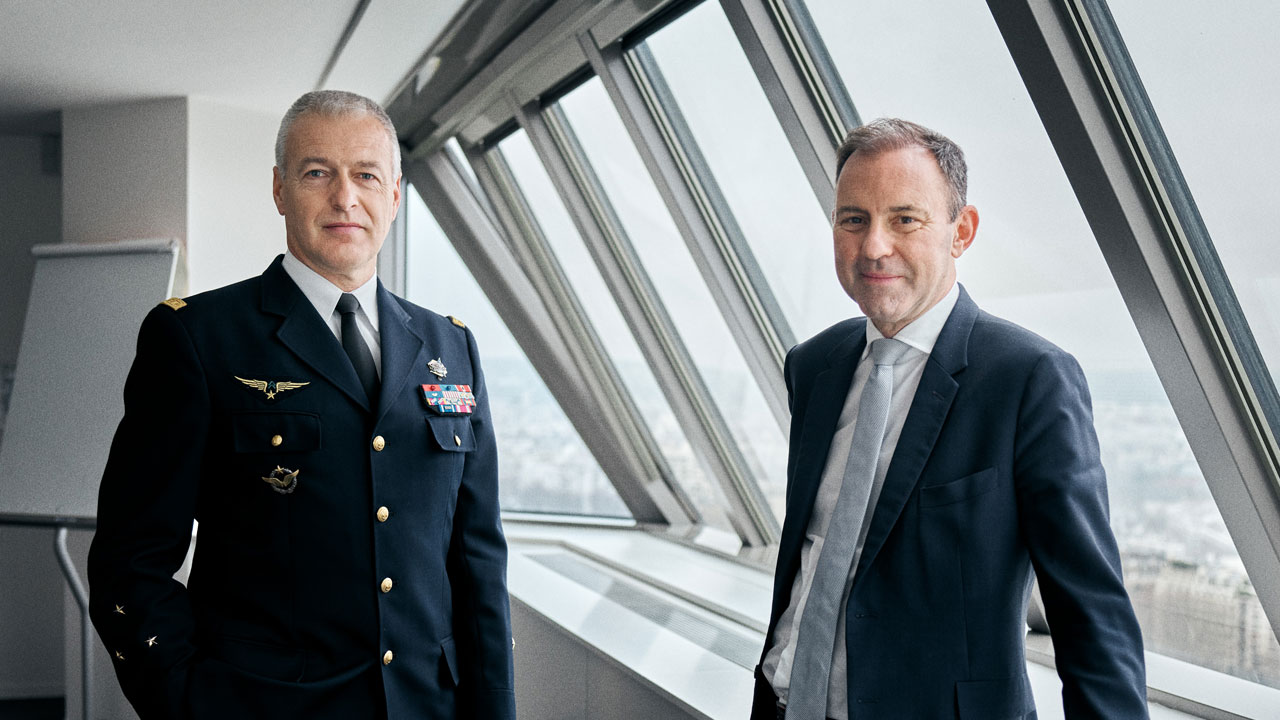 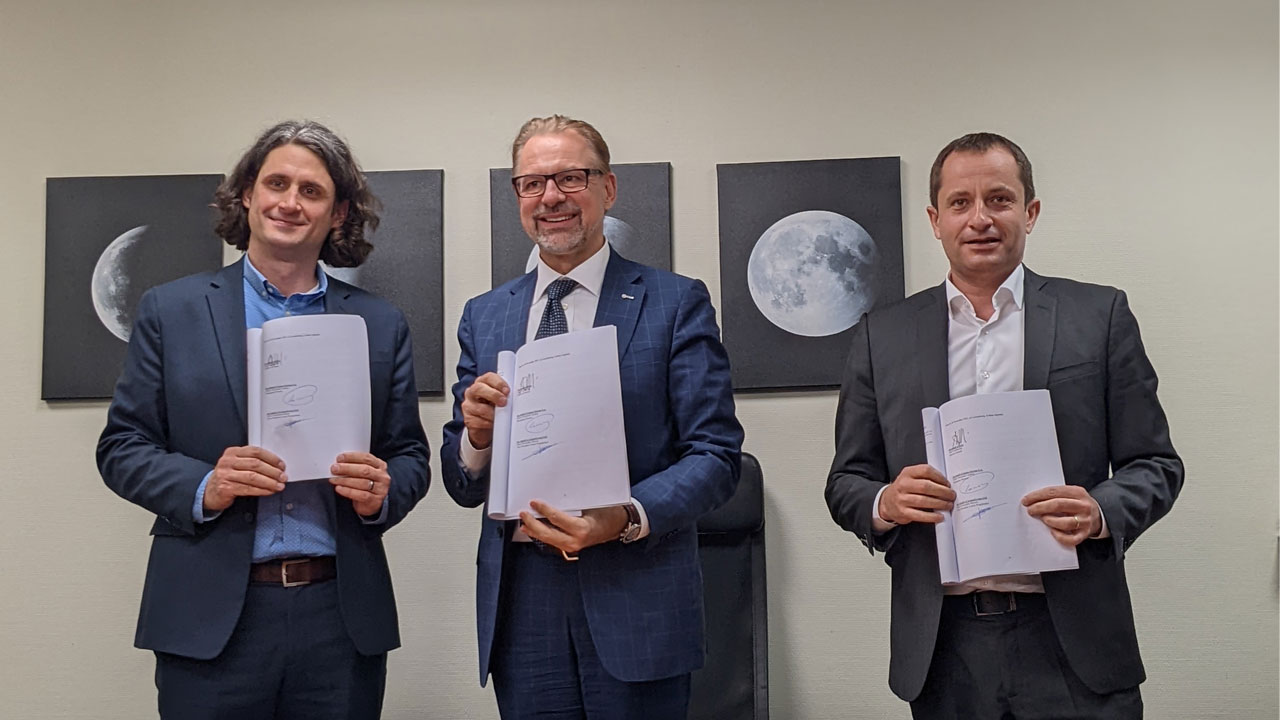