This success, which is decisive for the further development of Ariane 6, marks the end of this qualification test campaign, during which the Vulcain® engine will have functioned for 13,798 seconds, or a total of nearly 4 hours.

The significant milestones achieved during the Vulcain® 2.1 qualification campaigns include

The qualifying tests for the Vinci® re-ignitable engine, which will power the launcher’s upper stage, were completed in October 2018. On the solid propulsion side, the P120C solid fuel engine, which will equip the Ariane boosters and the first stage of Vega-C, has already been tested twice successfully in French Guiana. Its qualification will be completed with the third test bench firing at the Guiana Space Centre in Kourou.

As the design authority and industrial lead contractor for the Ariane 6 launcher development and operation on behalf of the European Space Agency (ESA), ArianeGroup coordinates an industrial network of more than 600 companies in 13 European countries, including 350 small and medium enterprises (SMEs). 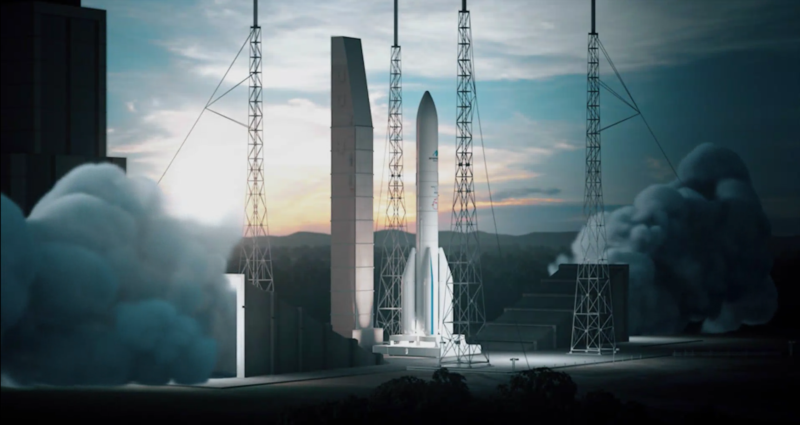 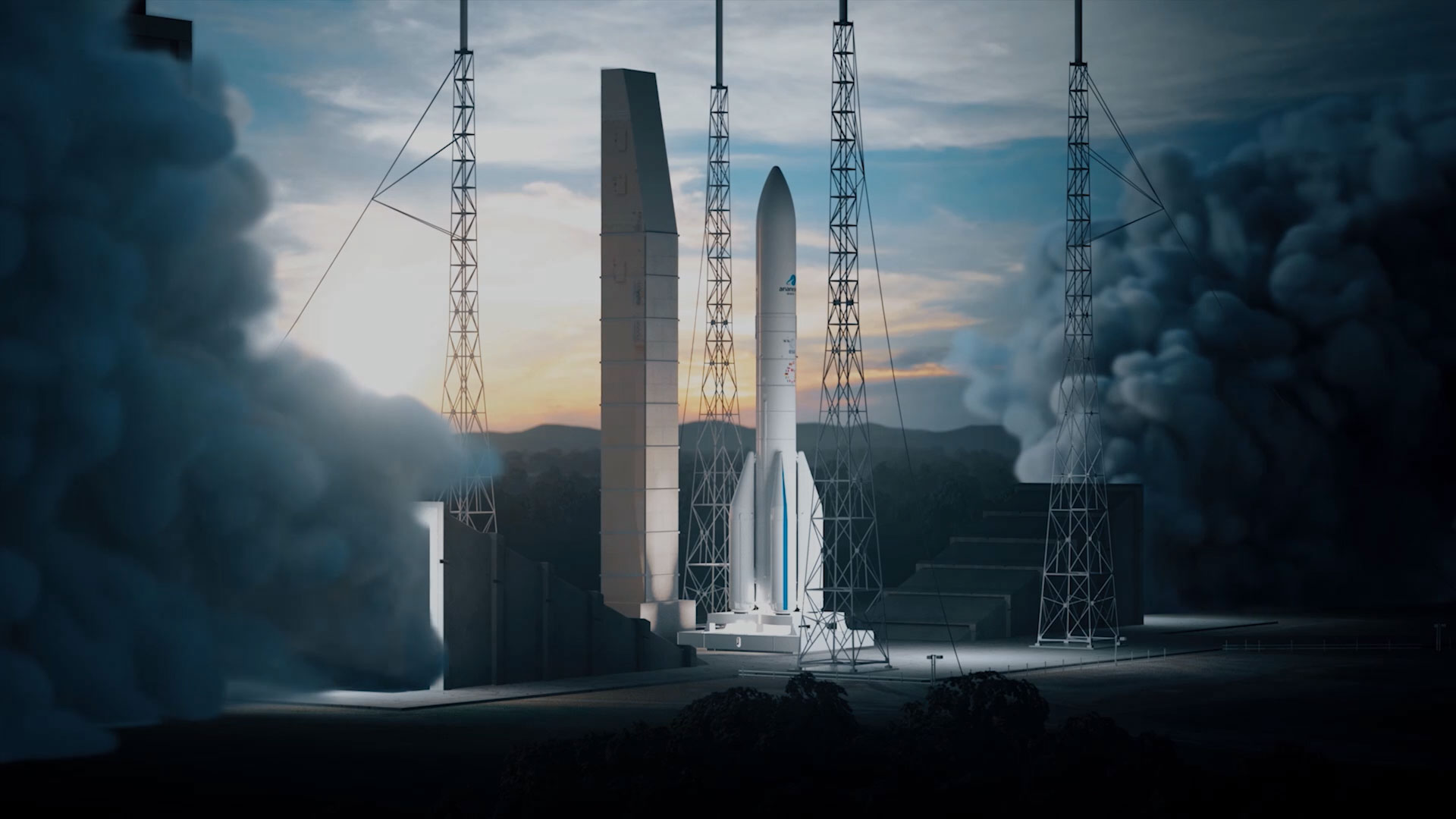