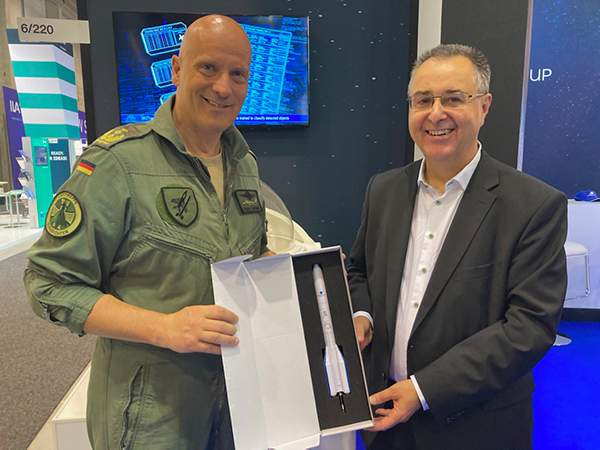 ILA is one of the most important trade fairs showcasing innovations in aeronautics and space, and an unmissable rendez-vous for movers and shakers in the industrial, political, military, economic and scientific arenas.

After the suspension of the last- Berlin airshow due to the Covid situation, all participants were delighted to have the opportunity to be present in person again for this major professional event.

Current issues and future aspirations for space were the subject of lively discussions both at the ArianeGroup booth and during the conference sessions. 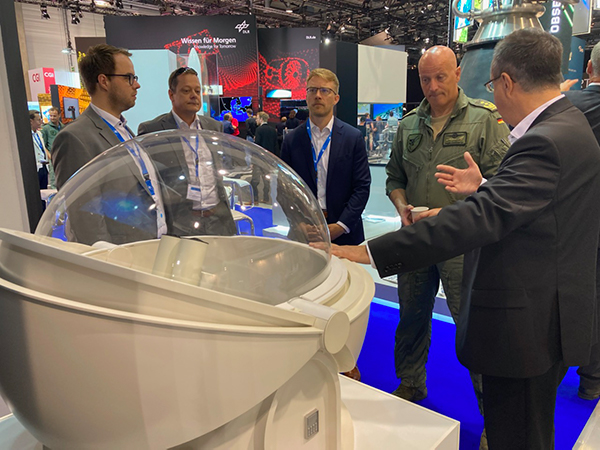 Looking forward to the future

Dominating the ArianeGroup stand was a model of the Ariane 6 rocket, and also on display were numerous future projects in which Germany is playing a primary role, such as Phoebus, the ultra-light carbon upper stage demonstrator, and the Astris Kick Stage, which will further increase mission flexibility of the European launcher.

A full-scale model of the Vinci engine and various models of satellite propulsion systems were also presented.

In the German Aerospace Industries Association Space Pavilion ArianeGroup highlighted its GeoTracker® space surveillance system, with staff on hand to explain how its global radar station network is contributing to make space safer. 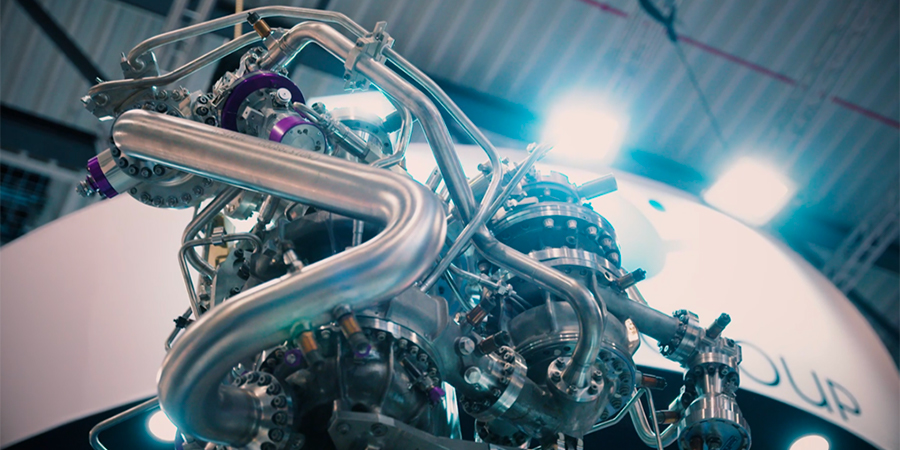 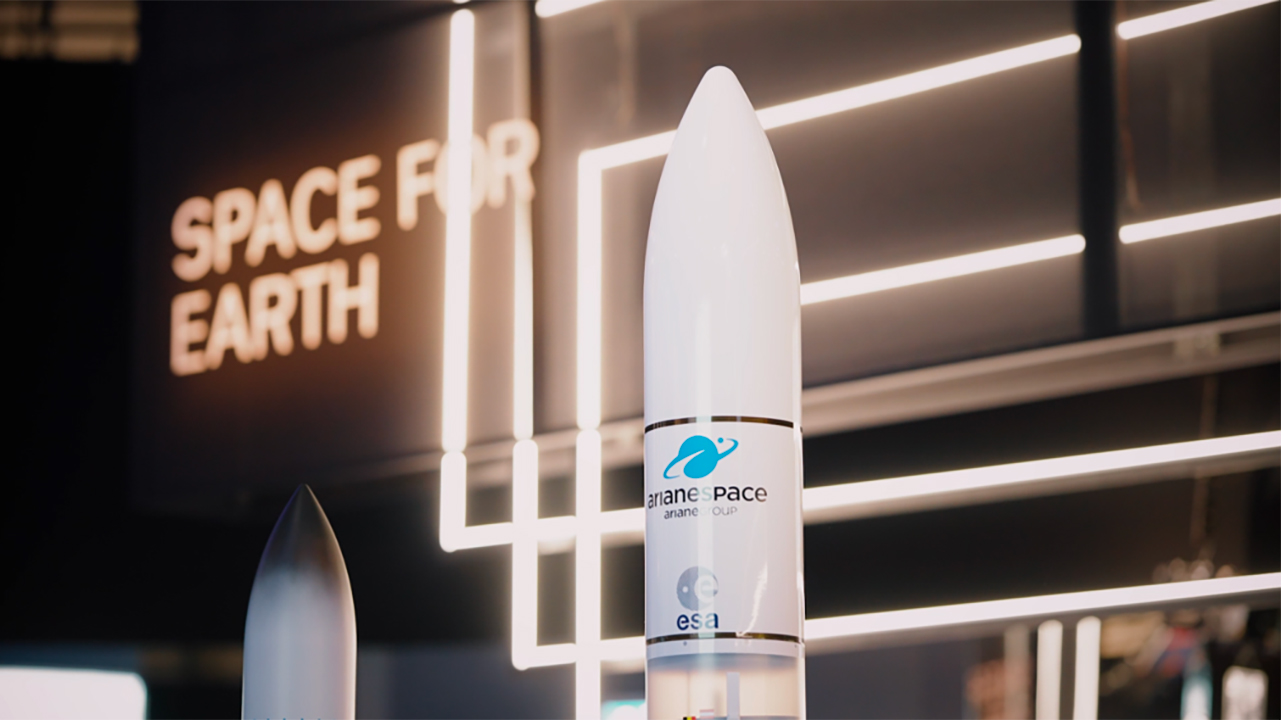 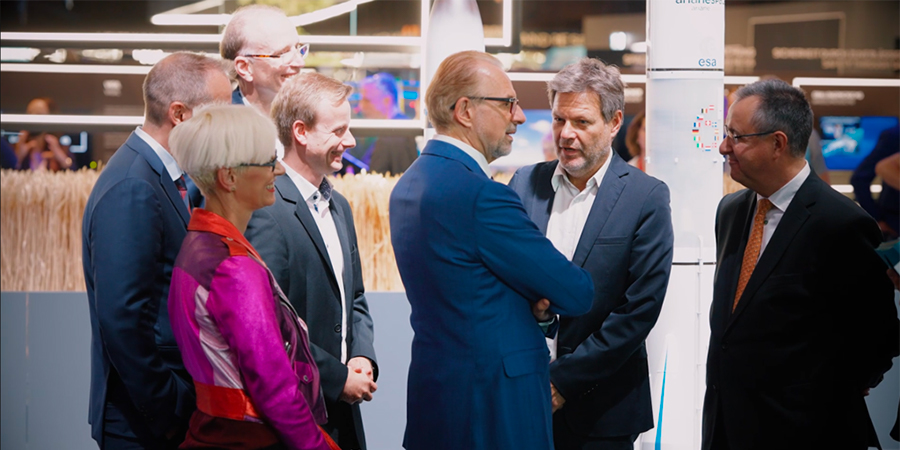 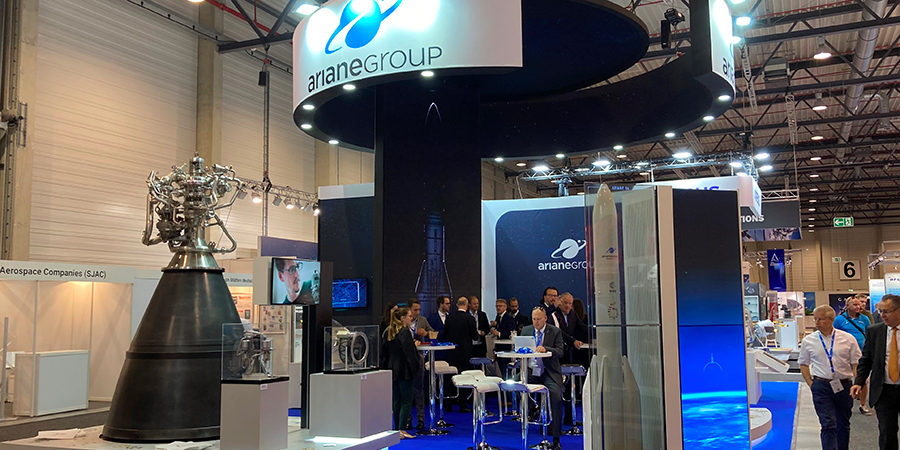 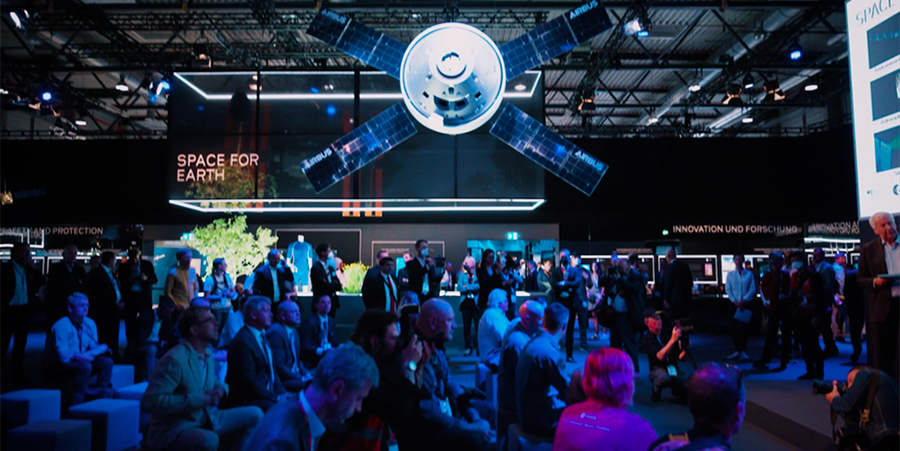 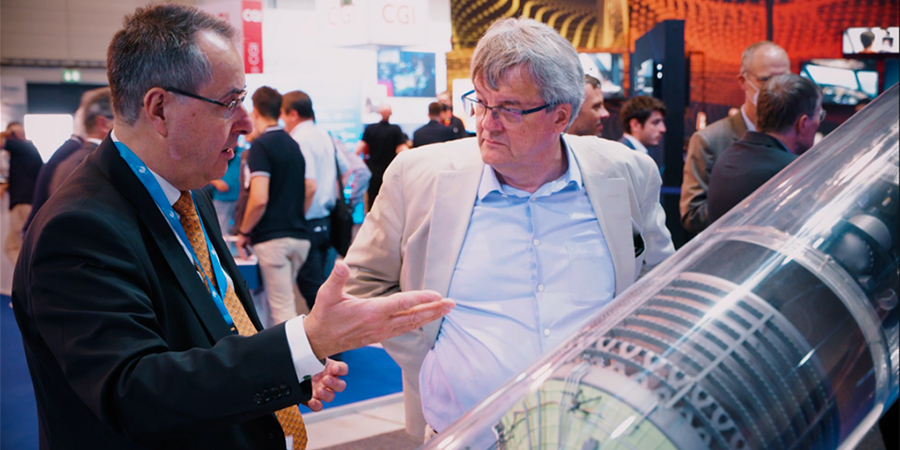 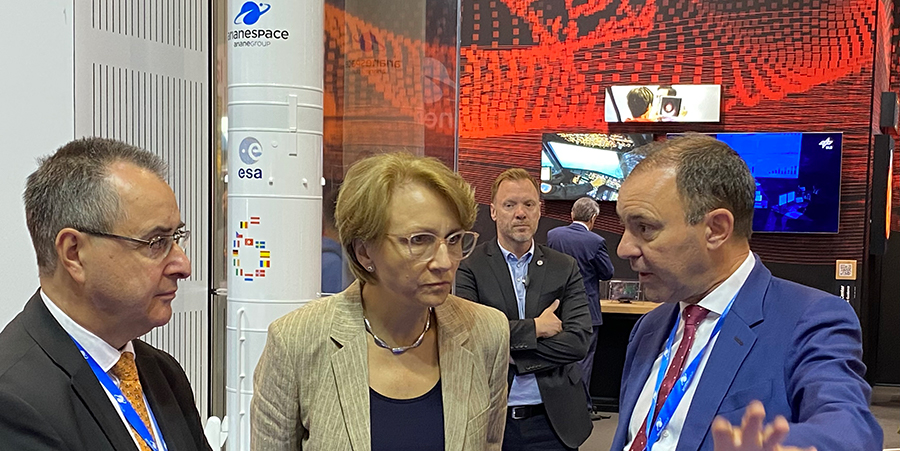 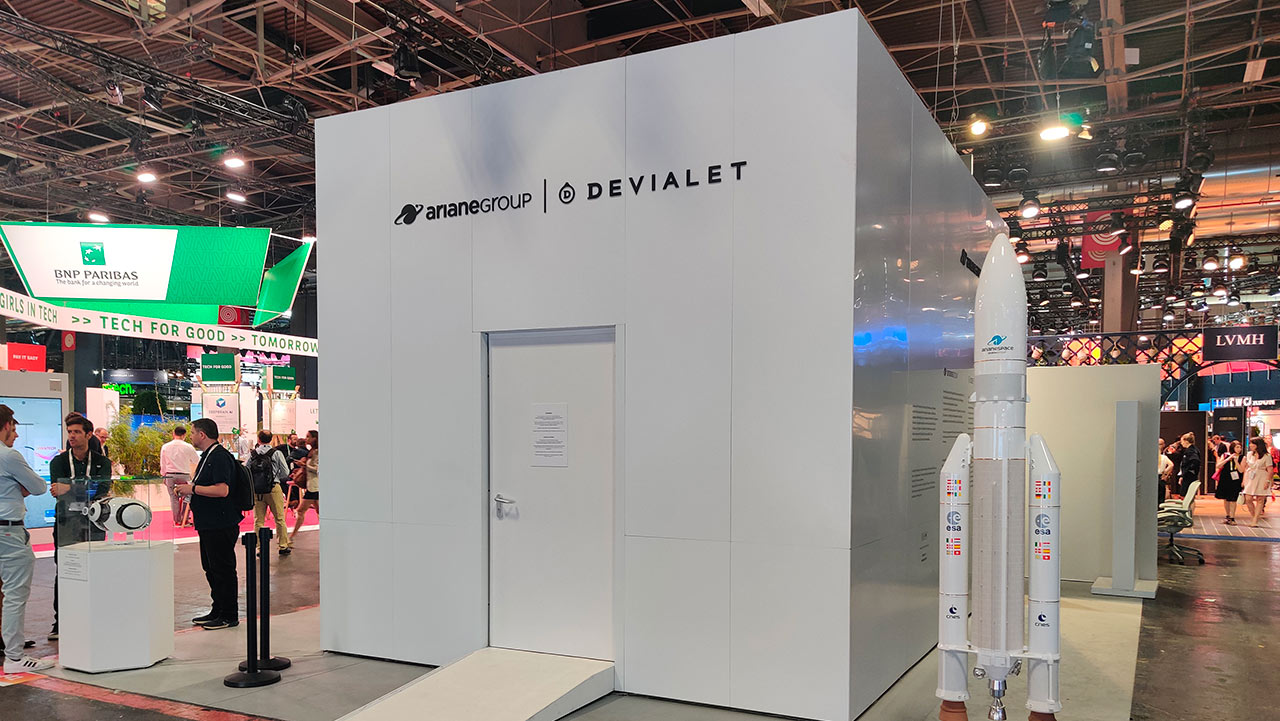 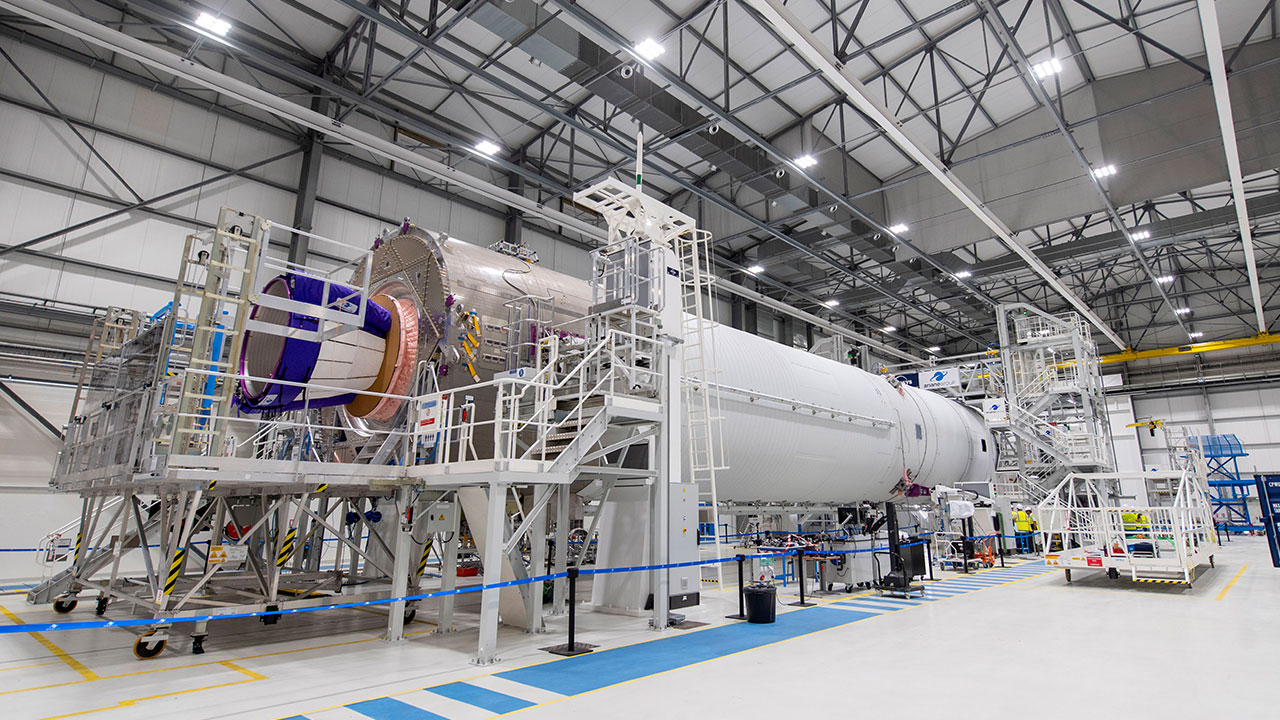