Arianespace shareholders voted unanimously to convert the launch operator and subsidiary of Airbus Safran Launchers to an SAS (simplified joint-stock company) at the company’s Annual General Meeting, held in Paris on Monday, March 27.

The modification aims to streamline and modernize Arianespace’s governance to achieve greater responsiveness, facilitate relationships with industrial prime contractors, and be coherent with the new shareholder structure of Arianespace Participation.

The new legal form also comes with changes to the governance of Arianespace, allowing for more cohesive working coordination between the launch operator and its parent company, the Ariane launcher prime contractor. With these changes, Airbus Safran Launchers CEO, Alain Charmeau, also becomes Chairman of the Board of Directors of the holding company, Arianespace Participation. Stéphane Israël, CEO of Arianespace SAS, and CEO of Arianespace Participation, joins the Executive committee of Airbus Safran Launchers as Director of Ariane 5 and Ariane 6 commercial launcher programs. This position had been held provisionally by Alain Charmeau.

“This evolution in governance is consistent with the steps taken since 2014 to streamline the European launcher industry. It places the entire industrial organization of Ariane 5, from production to marketing, under the sole responsibility of Stéphane Israël, while preparing for the optimal development, production and commercialization of Ariane 6 for the benefit of Arianespace’s customers” ,said Alain Charmeau. 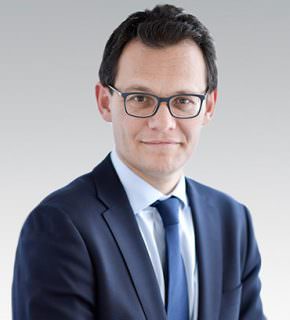 Stéphane Israël added: “With this new governance, Arianespace will be able to rely on its industrial prime contractor and biggest shareholder, Airbus Safran Launchers, to be even more responsive to customer needs and market developments. I would like to thank Alain Charmeau for his trust. The synergies I will strive to create between Arianespace and Airbus Safran Launchers will bring opportunities for all their teams. In this new configuration, Arianespace will further integrate operations with Avio/ELV for the success of Vega and confirms its commitment to Soyuz operations with its partner Roscosmos.”

This change was submitted to ESA on 16 March after being approved by Arianespace staff representatives in February 2017.

Airbus Safran Launchers has held a 74% stake in Arianespace since 31 December 2016.

To use space for a better life on Earth, Arianespace guarantees access to space transportation services and solutions for any type of satellite, commercial as well as institutional, into any orbit. Since 1980, Arianespace has performed missions placing more than 550 satellites into orbit with its three launchers: Ariane, Soyuz and Vega. Arianespace is headquartered in Evry, France, near Paris, and has a facility at the Guiana Space Center in French Guiana, plus local offices in Washington, D.C., Tokyo and Singapore. Arianespace is a subsidiary of Airbus Safran Launchers, which holds 74% of its share capital; the balance is held by 17 other shareholders from the European launcher industry. 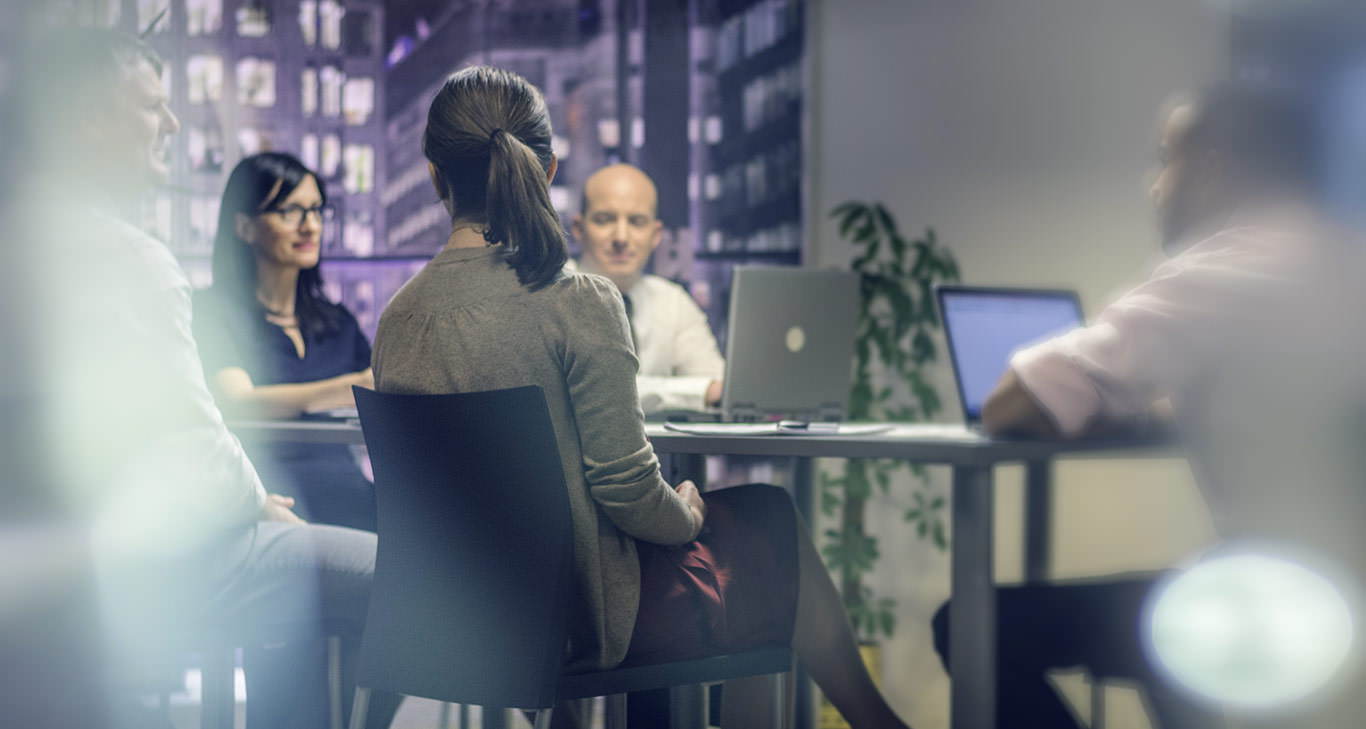 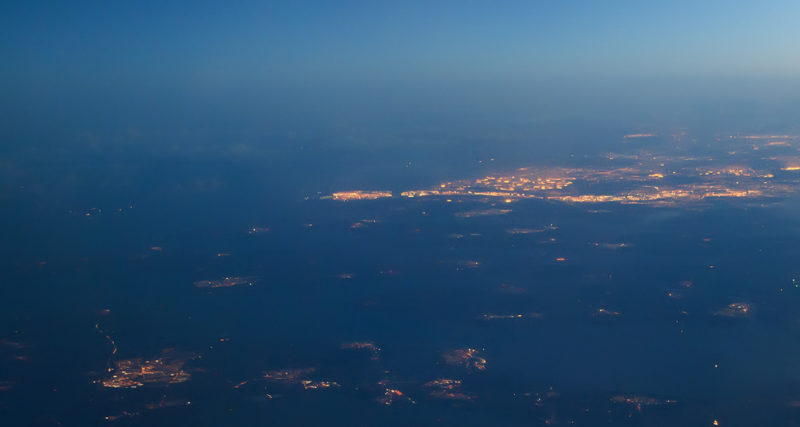