ArianeGroup is supporting the performance of Offenbach’s operetta by the young people’s troupe Maîtrise Populaire, part of the Grandir sur Scène initiative

For the second year, the Paris Opéra Comique has backed Grandir sur Scène, a collaborative fundraising campaign (KissKissBankBank) to help students to return to the stage to perform Offenbach’s Le Voyage dans la Lune (The Trip to the Moon).

Maîtrise Populaire was created by Opéra Comique’s Artistic Director Sarah Koné as an artistic, educational and social initiative with the aim of making the performing arts more widely accessible. Every year since 2016, around 100 school children and university students from all sorts of backgrounds enroll in the project’s program to learn everything from dance, theater to tap dancing. 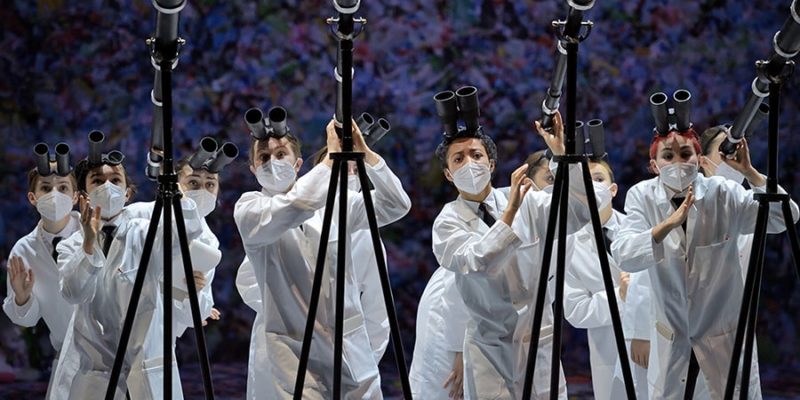 Social diversity, inclusion and equal opportunities are ingrained in the institution’s DNA, and these values resonate with ArianeGroup.

As European leader for access to space, ArianeGroup wanted to support the stage production of Le Voyage dans la Lune.

In the later 19th century, France was fascinated with our planet’s lunar orb. Jules Verne published his novel From the Earth to the Moon, and Moon-focused stage works such as the Qui veut voir la Lune? revue at the Château-d’Eau theater in Paris were all the rage. Offenbach was inspired by these lunar fantasies to compose one of his most famous operettas, Le Voyage dans la Lune. 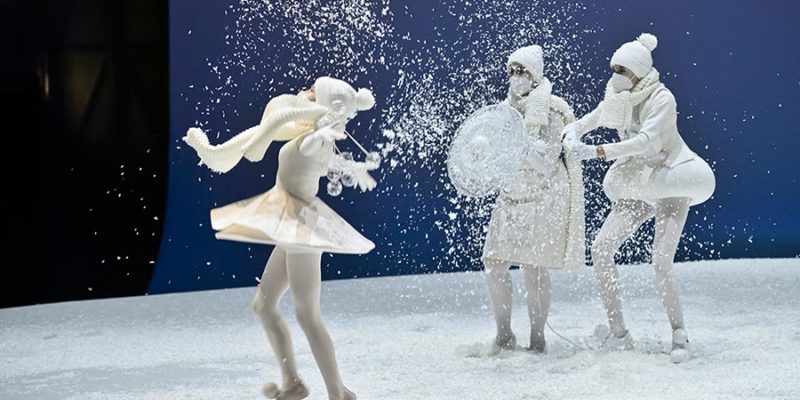 Premiered in 1875, the performance of this work, noted for its majestic sets, effects and costumes, was an instant hit and rapidly became a renowned classic of its genre.

Le Voyage dans la Lune tells the story of King Vlan, a world-weary monarch who just wants to leave the running of his kingdom to his son Caprice. Settling down to govern, however, is far from Prince Caprice’s mind. Fresh back from a world tour, part of his education, he yearns for one thing only: to go to the Moon. The kingdom’s greatest scholar, Microscope, is commissioned to find a way to take Caprice and a few companions to the Moon.

Much to the expedition’s surprise, on arrival at their prized destination, they realize that the Moon’s inhabitants, the Selenites, have no understanding of love or ambition. These concepts are revealed to Cosmos, the king of the Moon, and his daughter Fantasia and they are induced to partake in some earthly pleasures: a bite of an apple and a tipple of alcohol. Mayhem ensures, and our heros have to navigate the absurd and perilous results, to hilarious consequences.

Because of Covid, the Maîtrise populaire troupe were not able to perform before a live audience, but that doesn’t mean their show can’t be seen! 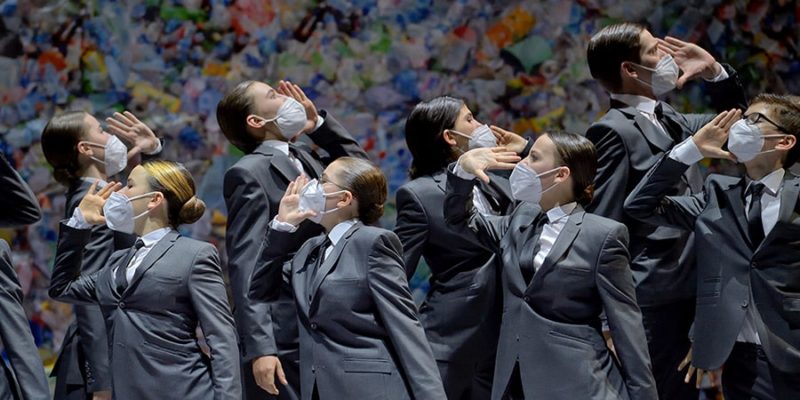 The full bells and whistles performance of the spectacular rendition of Le Voyage dans la Lune by the Maîtrise Populaire students was recorded live on film at the end of April, and will be broadcast on French television in September 2021.

At ArianeGroup, we are delighted to support the Grandir sur Scène initiative to help Maîtrise Populaire students of the Paris Opéra Comique return to the stage, and continue to make everybody – in particular young people – aware that space is all around us. 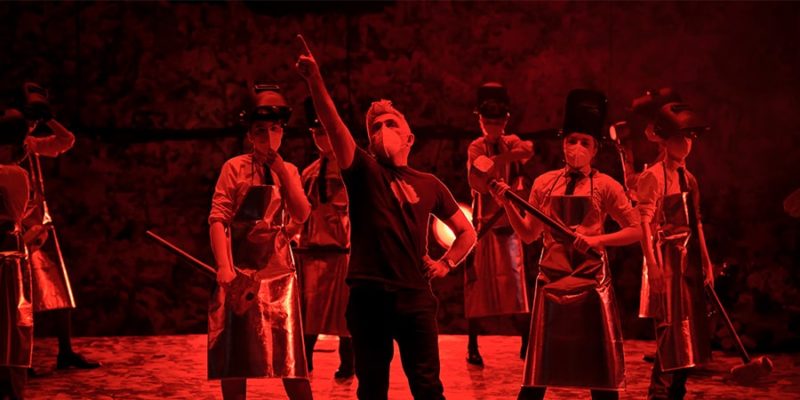 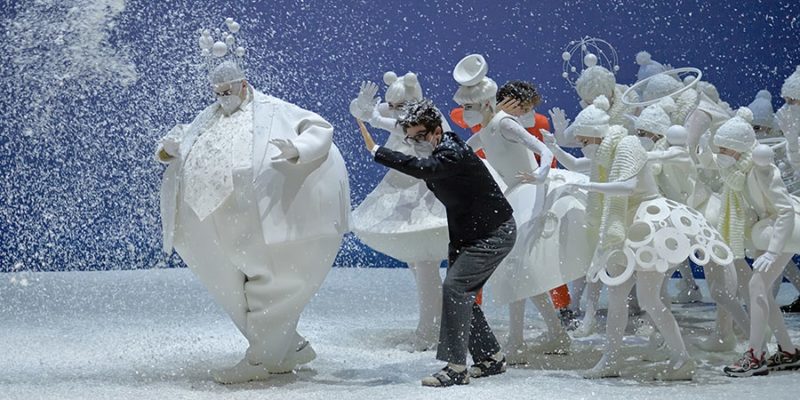 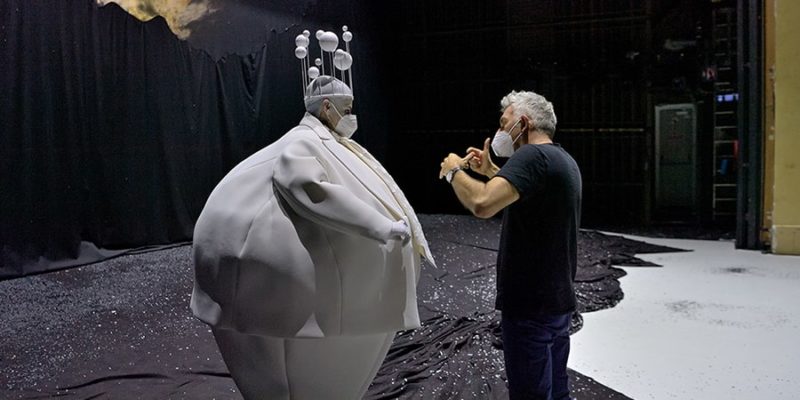 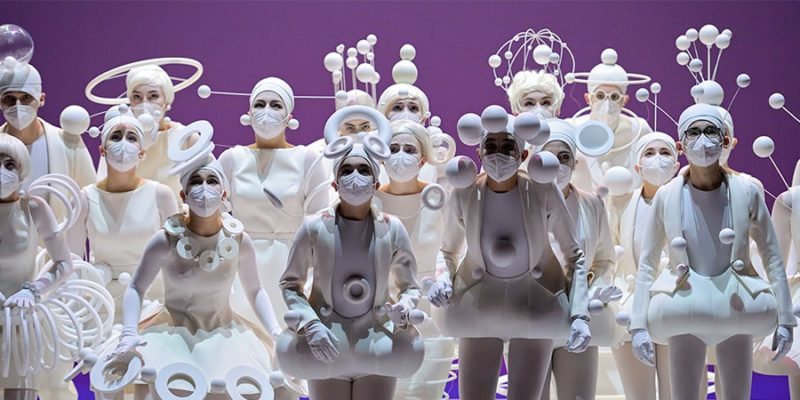 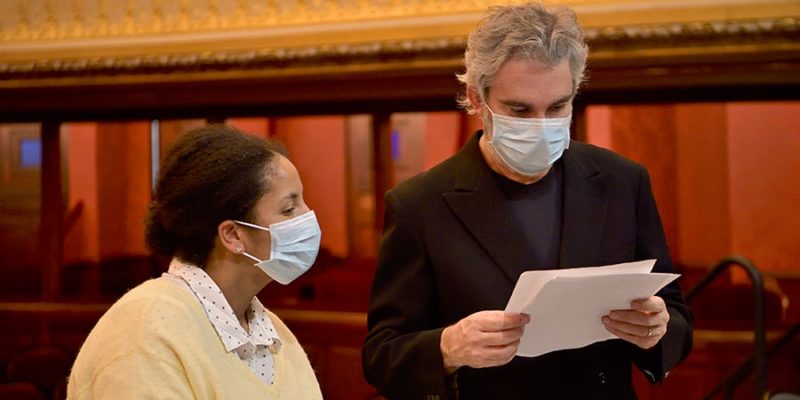 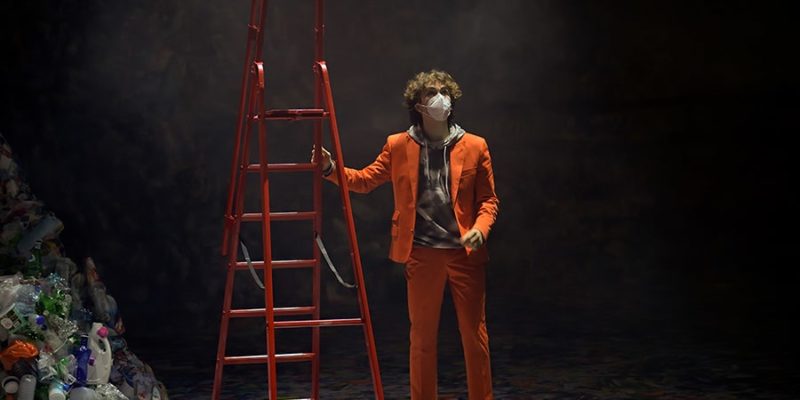 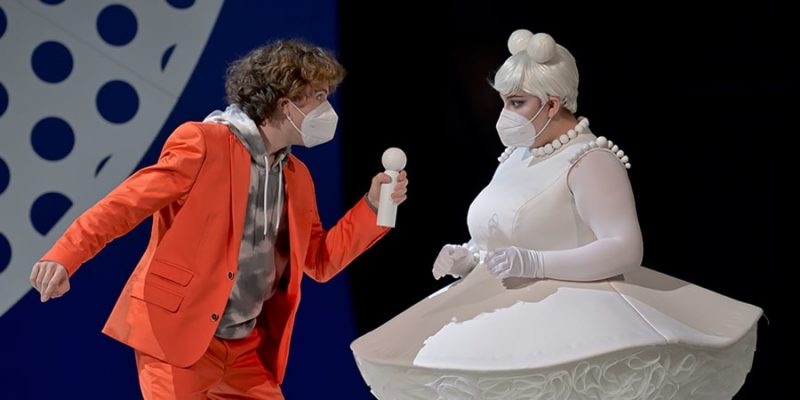 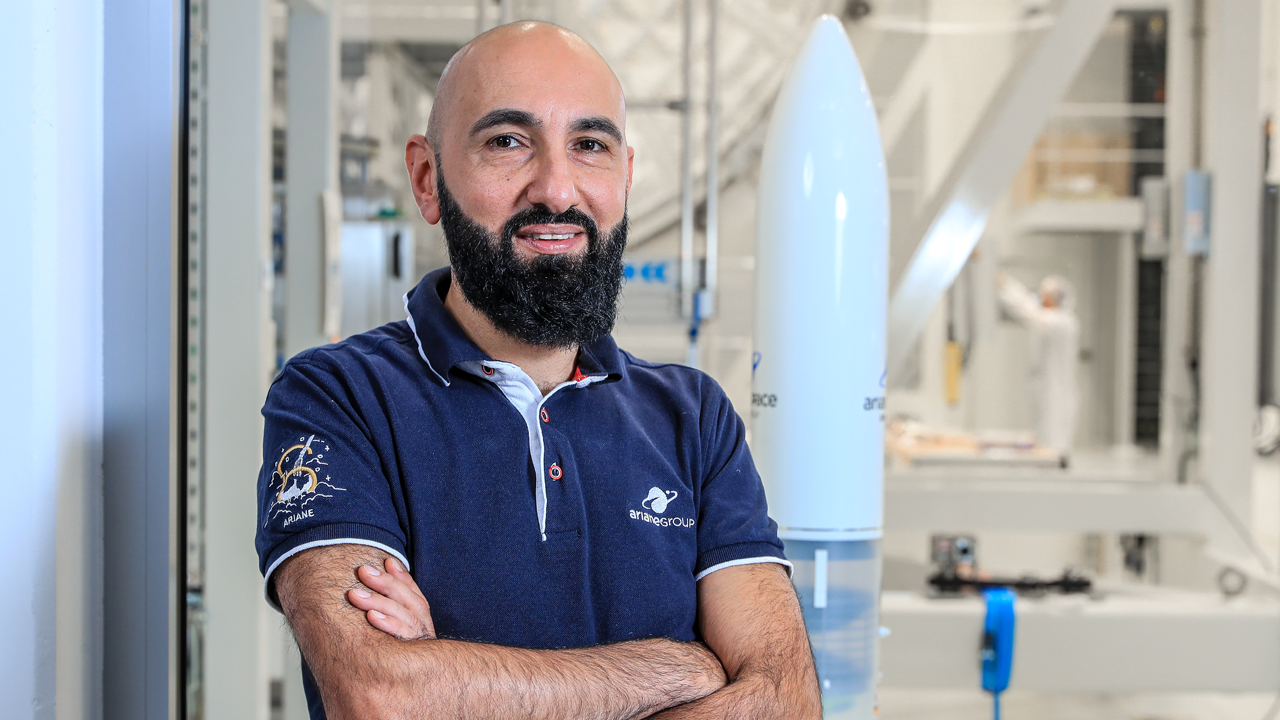 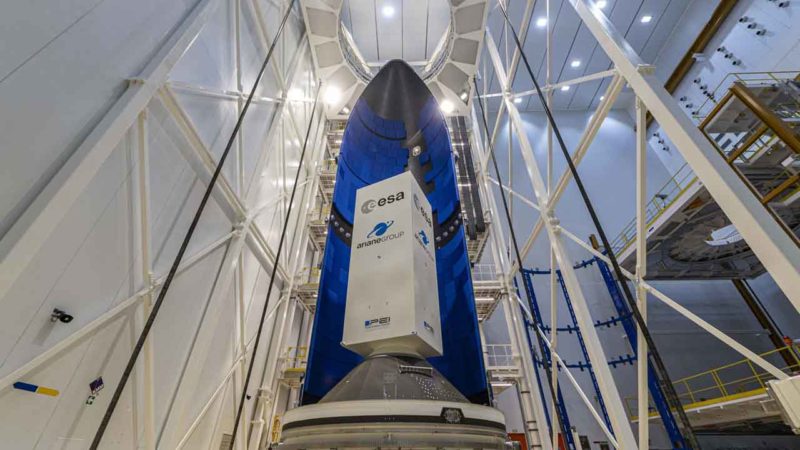