With the successful final qualification of the P120C at the European Spaceport (CSG) in Kourou on October 7, the qualification models of three engines for Ariane 6 have now all been tested successfully.

With the successful final qualification of the P120C at the European Spaceport (CSG) in Kourou on October 7, the qualification models of three engines for Ariane 6 have now all been tested successfully.

This is a major step in the development of the new European launcher. The engines are traditionally among the most complex and most strategic components of any space project. The success of the P120C in the Ariane 6 configuration is also the first ‘system’ test of our European launcher, which has thus passed one of the most critical stages in its development. The Vulcain 2.1 and Vinci engines for the Ariane 6 maiden flight have already been delivered to the relevant sites in Bremen, Germany, and Les Mureaux France, for integration with their respective stage, having first undergone production completion firing tests, to ascertain proper functioning.  I would like to express my warmest thanks to everyone at ArianeGroup and our industrial partners for this major success by the European space team, in a context that is difficult for everyone.”

The solid-propellant P120C rocket will equip Ariane 62 (Ariane 6 in its configuration with two strap-on boosters) and Ariane 64 (four strap-on boosters) as well as the first stage of the Vega-C launcher. This third and last successful test of the solid propellant P120C rocket, in the Ariane 6 configuration, paves the way for final qualification of the P120C by the European Space Agency (ESA). Additionally, this last engine test was also the first “system” test of the booster for the new European launcher, which features a nozzle controlled by electric jacks powered by thermal cells (a world first in ignition by laser and optical fiber). The same test also validated the interactions between “ground” infrastructures and “on-board” equipment thanks to a new technology communication bus.

Ariane 6 is a program managed and funded by the European Space Agency for which ArianeGroup is design authority and industrial prime contractor. ArianeGroup is responsible for development, production with its industrial partners and operations via its subsidiary Arianespace. The French space agency CNES is responsible for construction of the launch pad in Kourou, French Guiana.

ArianeGroup coordinates an industrial network of more than 600 companies in 13 European countries, including 350 small and medium enterprises (SMEs).

The Ariane 6 engines are now ready 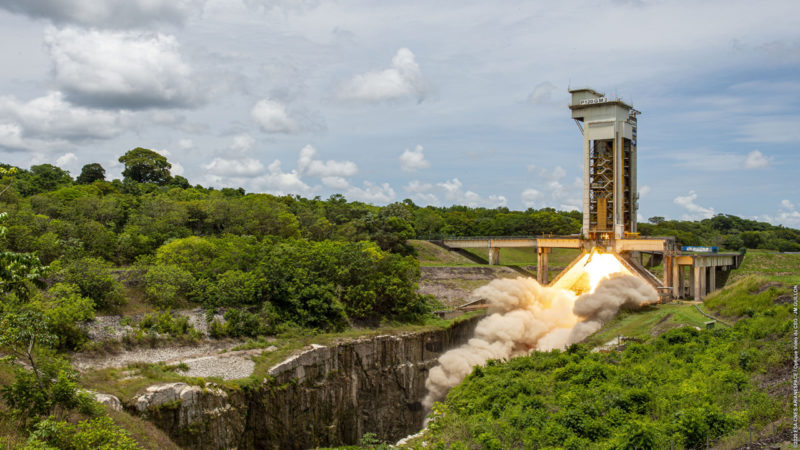 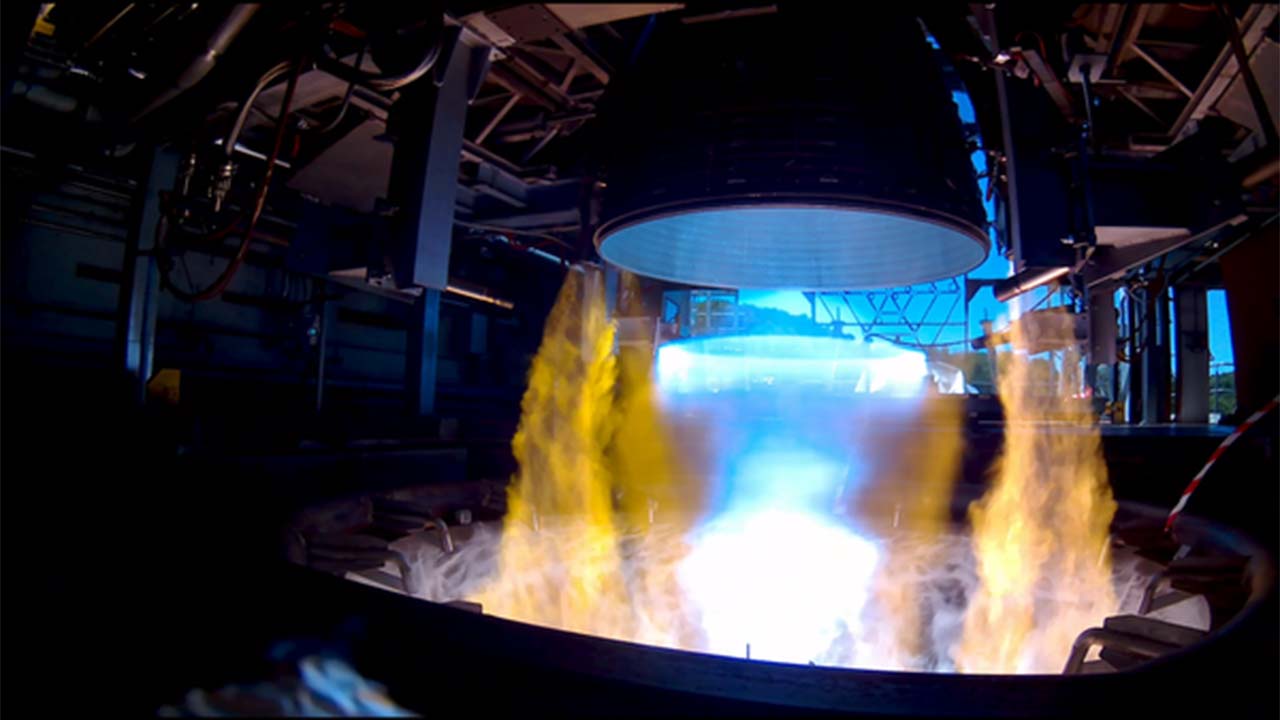