A space transport system is a crucial component in European sovereignty. This is a long-term project and technological changes and new developments have to be anticipated well in advance. The European Space Agency (ESA) and the European Commission have issued key initiatives in this area and ArianeGroup has responded by proposing a family of reusable, eco-friendly launchers. 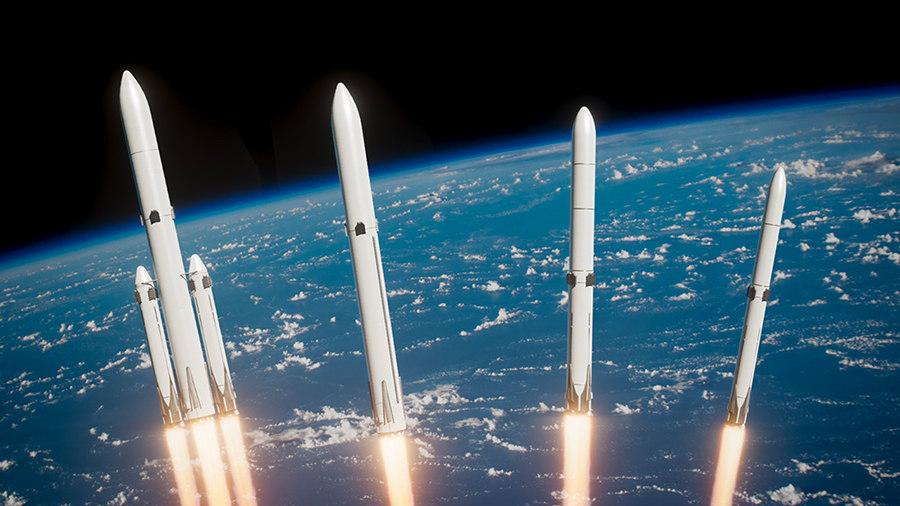 In March 2021, ESA launched an initiative called NESTS (New European Space Transportation Solutions) and awarded design contracts for space transport solutions for the period 2030–2050, after Ariane 6. ArianeGroup, lead contractor for Ariane 5 and Ariane 6, naturally presented and detailed its vision and its recommendations. To achieve this, ArianeGroup carried out extensive collaborative work with a consortium of partners. Well-established companies such as Airbus, Thales Alenia Space and Telespazio, alongside New Space players such as Orbex (mini-launcher) or D-Orbit (inter-space transport), and the EPFL (Ecole Polytechnique Fédérale of Lausanne) all contributed their expertise and their different viewpoints under the oversight of ArianeGroup to construct a coherent vision of the future.

The team identified three future scenarios, which it named “Resilience”, “Security” and “Revolution in space”. It also defined all the types of missions Europe will need by 2030, split into two market segments: institutional and commercial. The work done showed that the list of mission types is the same for the three scenarios, but that their number varies significantly. For example, the “Revolution in space” scenario comprises far more crewed flights than the “Security” scenario. As a result of the market survey and these various scenarios, ArianeGroup proposed to ESA a radical change in how to provide access to space.

From point-to-point to space hub

Today, every launcher today carries out direct point-to-point missions, for example to low Earth orbit (LEO), deep space or the Moon. This approach requires a range of launchers that all differ according to their type of mission. It is time for a paradigm shift, with the adoption of a “networked space logistics” approach, in which a single launcher will be able, for example, to serve LEO and a new “parking orbit” located beyond the Van Allen belts. From there, transport vehicles stationed in space would take over to carry the payloads to their final destinations. This is similar to the current “hubs” used in the air transport business.

This means that Europe will need a fleet of launchers capable of adapting to changing market needs, and able to perform the missions Europe requires, regardless of the scenario. This fleet need to be supplemented by a range of space vehicles and orbital infrastructures which will then be used for in-space transport.

Such a fleet will need to be made up of modular, reusable, eco-friendly launchers, built around common technologies and reusing the same standardized sub-assemblies, for example the engines, in order to significantly boost competitiveness. These launchers will then be able to place different payload masses in orbit according to requirements, from satellites of all sizes up to space station modules or spacecraft capable of long-range crewed flight. This is why the future family proposed by ArianeGroup would comprise a mini-launcher equipped with a reusable first stage, a medium-lift launcher and a heavy-lift launcher, each of which would be a larger version of the previous one. A “super-heavy” launcher version is also part of the family, consisting of the heavy-lift launcher fitted with boosters which are the same as the first stage of the mini-launcher, in the same way as the Vega-C first stage is used as the boosters on Ariane 6.

The engine for all these launchers will be Prometheus, which delivers120 tons of thrust (and more, depending on the number of engines fitted) and runs on liquid oxygen and methane. The Prometheus engine is currently being developed by ArianeGroup under an ESA demonstration program. The reusable technologies that will be employed are undergoing development through the Themis program, another ESA demonstration program, for which ArianeGroup is also lead contractor, and which is designed to flight-test a reusable rocket first stage using Prometheus engine. 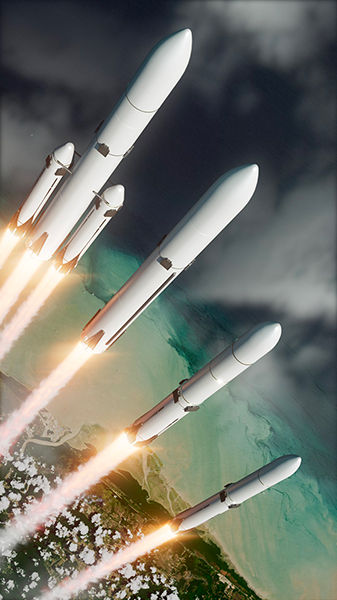 Maia, first member of the family

MaiaSpace is a subsidiary created by ArianeGroup to develop the Maia reusable mini-launcher. The aim is to speed up development of the reuse technologies that will be needed for future European launchers, while providing a highly competitive dedicated launch service. Maia is entirely consistent with the NESTS vision proposed to ESA by ArianeGroup: it is a mini-launcher and the first member of the family. MaiaSpace is a small start-up structure using agile development methods. Like the other members of the family of future European launchers, Maia will use the Prometheus engine and the technologies developed for the Themis reusable stage demonstrator. 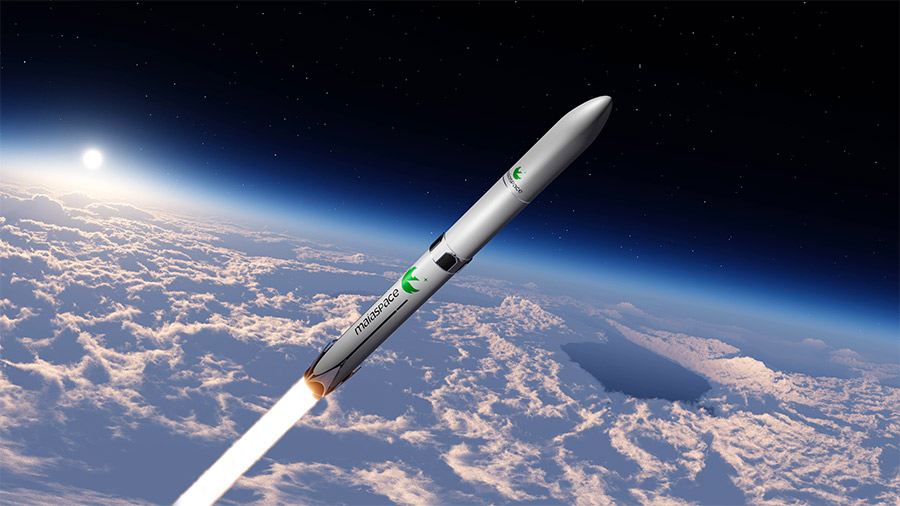 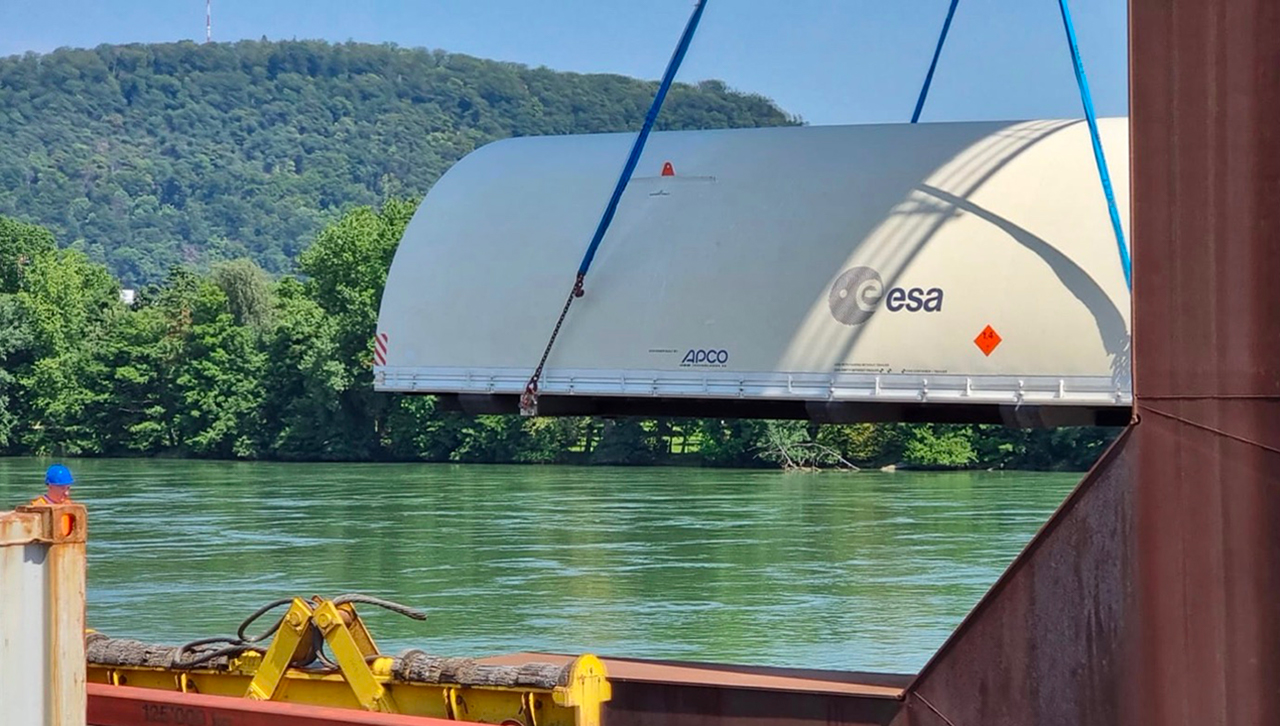 Innovation Culture How do Ariane 5 and Ariane 6 parts get to their destination? 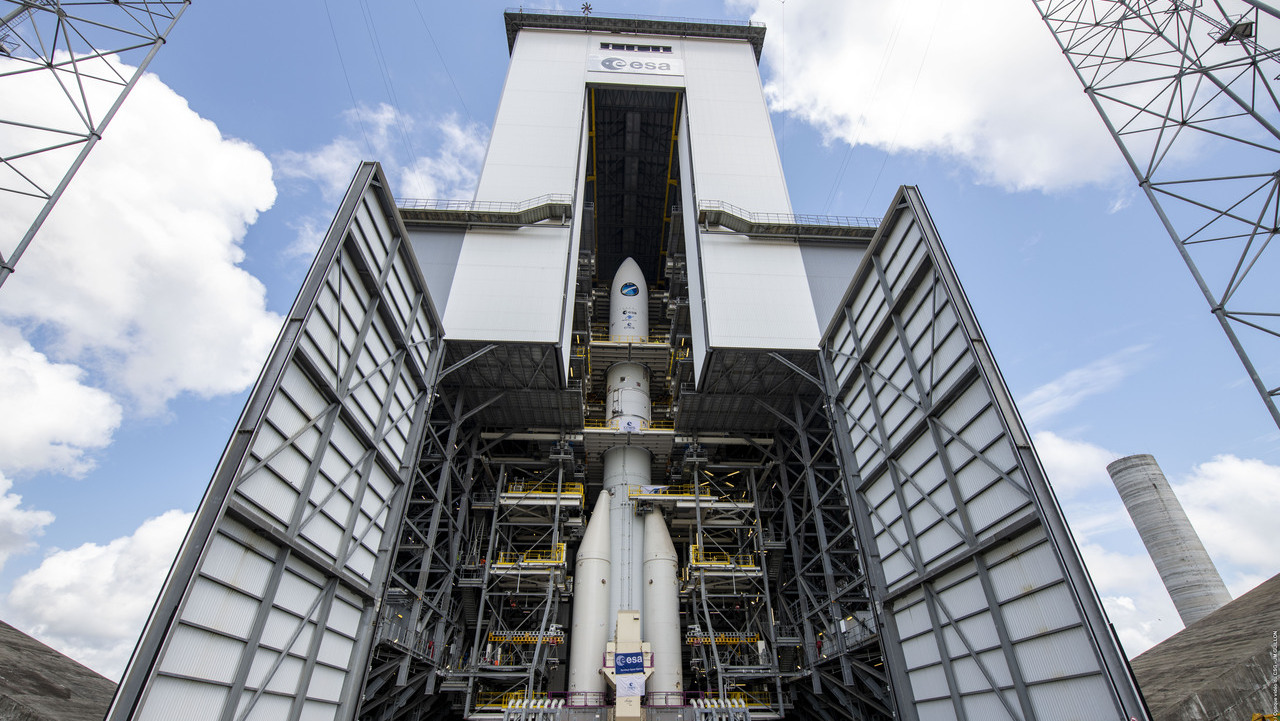