ITER is the world’s largest international energy research collaboration bringing together Europe, the United States, China, India, Japan, Russia and South Korea. This prototype reactor, currently under construction in Cadarache, north of Marseille (France), aims to demonstrate the scientific and technical feasibility of fusion as a new, viable and sustainable energy source for future generations.

The framework contract covers the design, testing, manufacturing, delivery, commissioning and acceptance of the CPRHS (Cask and Plug Remote Handling System). This contract, considered to be the largest ever in fusion remote-handling/robotics, has a total budget of approximately 100 million euros implemented over a period of seven years.

The CPRHS, which resembles a robotic truck, is a key element of ITER’s remote-operated maintenance system specifically designed for the transport of internal components from the reactor chamber (or Tokamak) to the Hot Cells where they are tested, repaired or scrapped. When the system carries the heaviest components, the total mass of the CPRHS is close to 100 tonnes. It also carries remote-operating equipment for deployment in the reactor chamber, to carry out inspection or maintenance, as the level of radioactivity precludes any human intervention.

This framework contract will be carried out by the consortium headed by Airbus Safran Launchers (as lead contractor) with its two partners Cegelec CEM (France) and Nuvia Limited (United Kingdom).

“As consortium leader, Fusion for Energy has tasked us with the industrial coordination of the CPRHS. We are proud to be involved in this international collaboration and guarantee optimum safety conditions for the ITER teams in the exploitation phase”, explained Christine Francillon, Head of Complex Systems and Infrastructure programmes at Airbus Safran Launchers. “Space is an extreme environment in which no human intervention or repair work is conceivable, and we took our space know-how, developed on the Ariane launchers and the fully-automated European ATV space cargo, and adapted it for the remote-handling project of ITER. We are pleased to see that our know-how in complex projects is being recognised.”
“ITER offers our company a unique opportunity to demonstrate its ability to develop and build bespoke remote-handling equipment for a nuclear application in such complex context. Working with Airbus Safran Launchers and Nuvia will generate considerable added value, in which we are particularly proud to be part of”, explained Pascal Champ, Sales Director at Cegelec CEM.
“We are delighted to have been awarded this important contract. It is gratifying, as a UK company and part of the wider Nuvia Group, to see that we have been recognised for our proven experience as an international engineering and project management organisation. Our mission now is to safely and successfully deliver to our client’s expectations.” added Keith Collett, CEO of Nuvia Limited.

For further information on Fusion for Energy and the ITER project:

See how the ITER Cask and Plugs Remote Handling System will operate:

Cegelec CEM is a subsidiary of the Nuclear Pole of VINCI Energies. It provides engineering, design, manufacture and integration of equipment in the nuclear field. Cegelec CEM has a unique skill set in the development of mechanical and multi-expertise equipment, with a 30 years proven record in the delivery of high level added value. Cegelec CEM specializes in systems & equipment design and manufacturing for the high constraint sector (nuclear, scientific) in both new build and refurbished scenarios, including decommissioning facilities. Cegelec CEM’s areas of expertise are the design and manufacture of remote- operated tools, the design and supply of special equipment and processes, such as fail-safe handling systems, shielded doors, hatches and cells and maintenance work in limited access areas.

Nuvia Limited is an international engineering, project management and services contractor bringing nuclear expertise to a number of highly regulated industries including: nuclear, defence, science & research and oil & gas. With roots that can be traced back to the dawn of the nuclear industry Nuvia’s rich heritage is reflected in the broad range of services offered and is the reason that customers trust Nuvia to develop and implement solutions to their most complex challenges. In the UK and internationally we have been at the forefront of our industry and have developed a reputation for safe, high quality delivery. 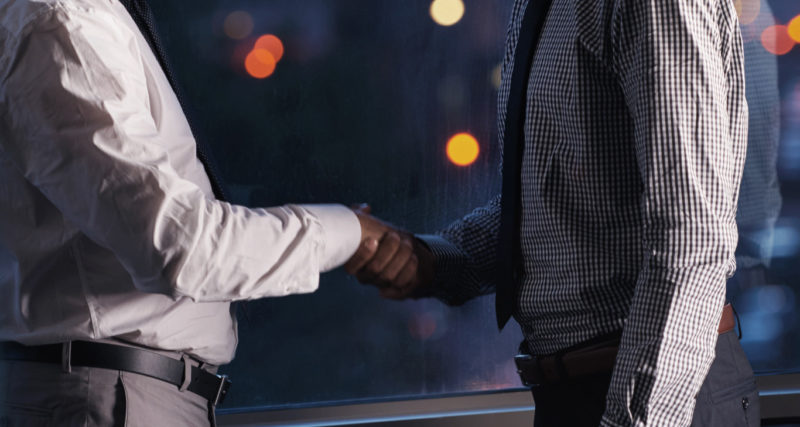 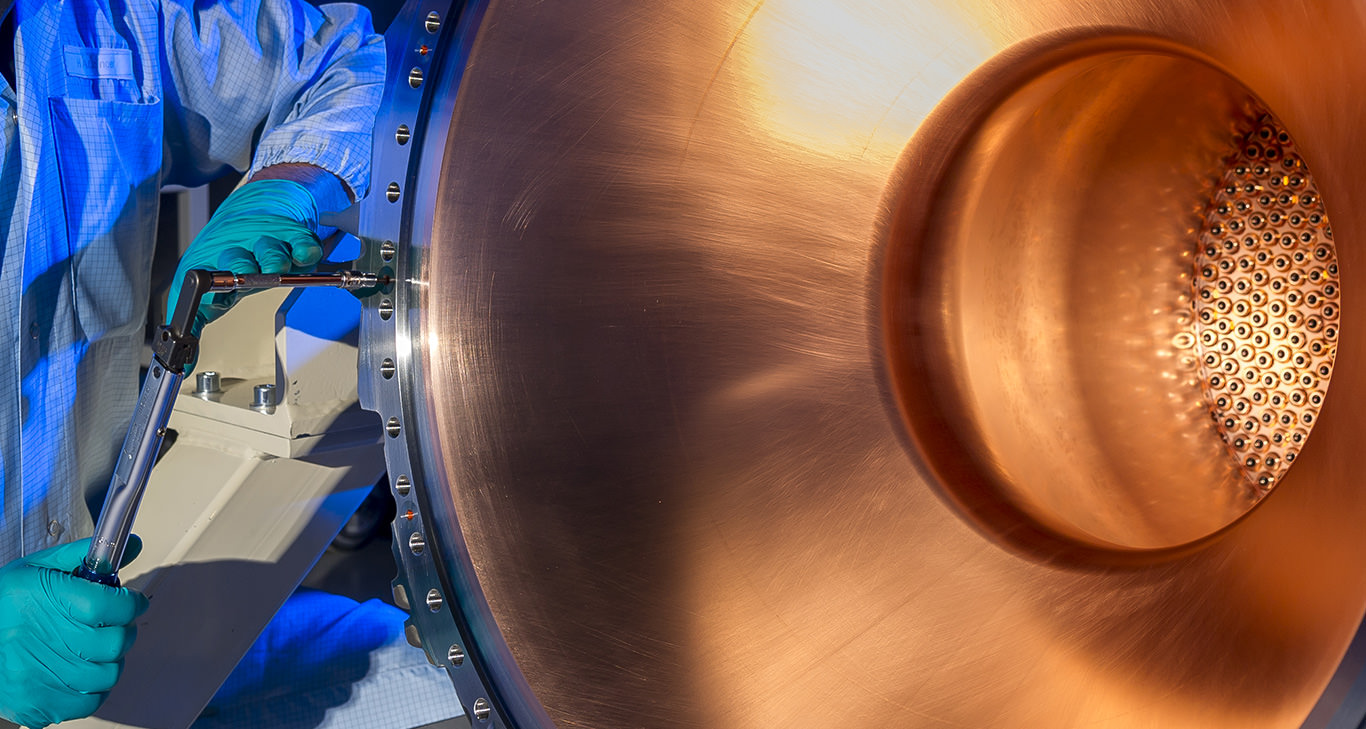