ArianeGroup has signed an agreement with the German New Space company PTScientists to provide a framework for future cooperation on space transport and exploration, in support of missions carried out under the European Space Agency’s (ESA’s) ISRU (In-Situ Resource Utilization) program and more generally to lunar orbit and the Moon’s surface.

The agreement was signed at the Zeiss-Großplanetarium in Berlin, in the presence of Thomas Jarzombek, the German Federal Government’s Coordinator of Aerospace Policy. In a context of heightened competition in lunar missions, it underlines ArianeGroup’s determination to secure a world-leading position in transport to the Moon; made possible by Ariane 64, the four-booster version of Ariane 6 capable of carrying 8.5 metric tons to lunar orbit and the company’s spacecraft propulsion expertise. Its partner PTScientists will provide expertise in lunar landing modules. Joining forces in this cooperative venture, ArianeGroup and PTScientists are seeking to bring the Moon and the Earth closer together by establishing linkagesbetween the two. 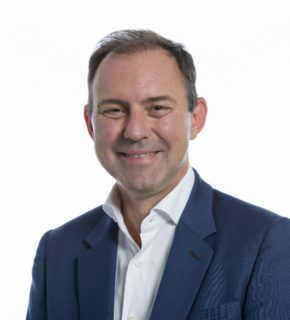 The Moon is a key goal for ArianeGroup and with Ariane 64 Europe has the means to get there. The European launcher has all the capabilities necessary for Moon missions and can offer space transport services to lunar orbit. This first contract with a European start-up is an excellent example of win–win cooperation. It demonstrates European industry’s ability to reinvent itself and create a real space team for Europe through agile, disruptive partnerships. This is a perfect alliance between a long-standing European player in the global space sector and a representative of what New Space does best. This joint project is ambitious and holds great promise for the entire space community. With this partnership of specialist skills, the offer for transporting equipment to the Moon’s surface is now complete.”

The ISRU contract which ArianeGroup signed with ESA in January 2019, is for the study and preparation of a Moon mission to send into lunar orbit equipment for the exploitation of regolith –water and oxygen could be extracted with a view to enabling a sustainable human presence on the Moon, or for providing fuel for even more distant space exploration missions. It is in order support missions such as these that ArianeGroup has signed the new contract with PTScientists.

As the key European player in the new Moon race, ArianeGroup is sponsoring the exhibition “The Moon: Real and Imaginary Journeys” hosted by the Grand Palais in Paris, running until July 22, 2019. This major exhibition traces the long history that links humans, and particularly artists, to this celestial body, so distant and yet so much a part of humanity, from antiquity to the present day. ArianeGroup is also partnering the “Moon, episode II” exhibition that will be held at the Cité de l’Espace in Toulouse until the end of the year. To celebrate the 50-year anniversary of the first human step on the Moon, the exhibition will highlight future projects for returning to the Moon, the lunar environment, and the challenges of creating the conditions to enable a sustainable human presence on its surface. 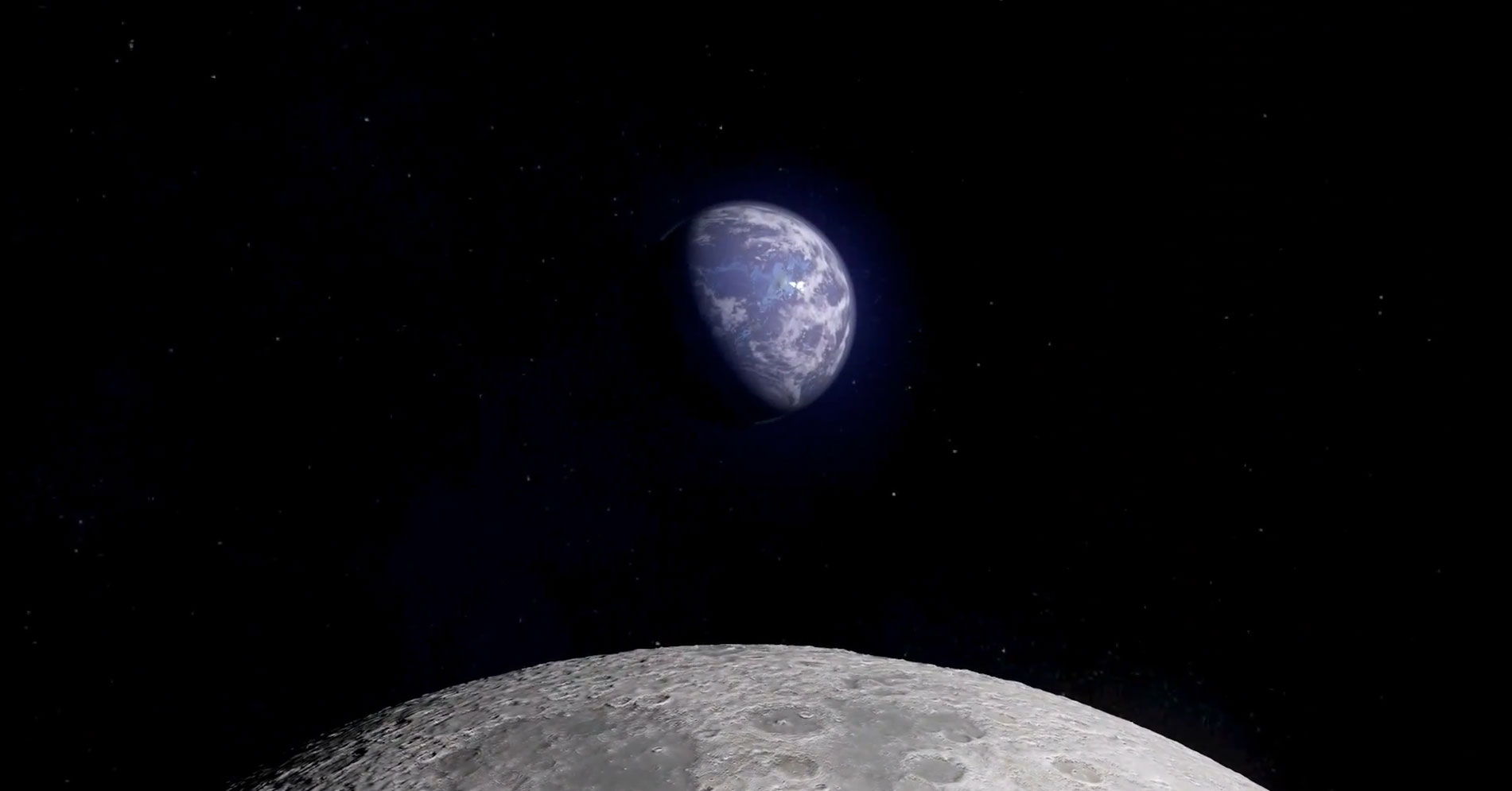