Space begins at 100 km above the Earth

A galaxy is a collection of stars, gas, and dust. There are hundreds of billions of galaxies in the universe.
Our solar system is part of a galaxy called the Milky Way. It is composed of a star (the Sun) in the center with eight planets orbiting around it. In order, going from nearest to the Sun to furthest away, these planets are Mercury, Venus, Earth, Mars, Jupiter, Saturn, Uranus, and Neptune (Pluto is a “dwarf planet”).
The Moon is a natural satellite of the Earth. 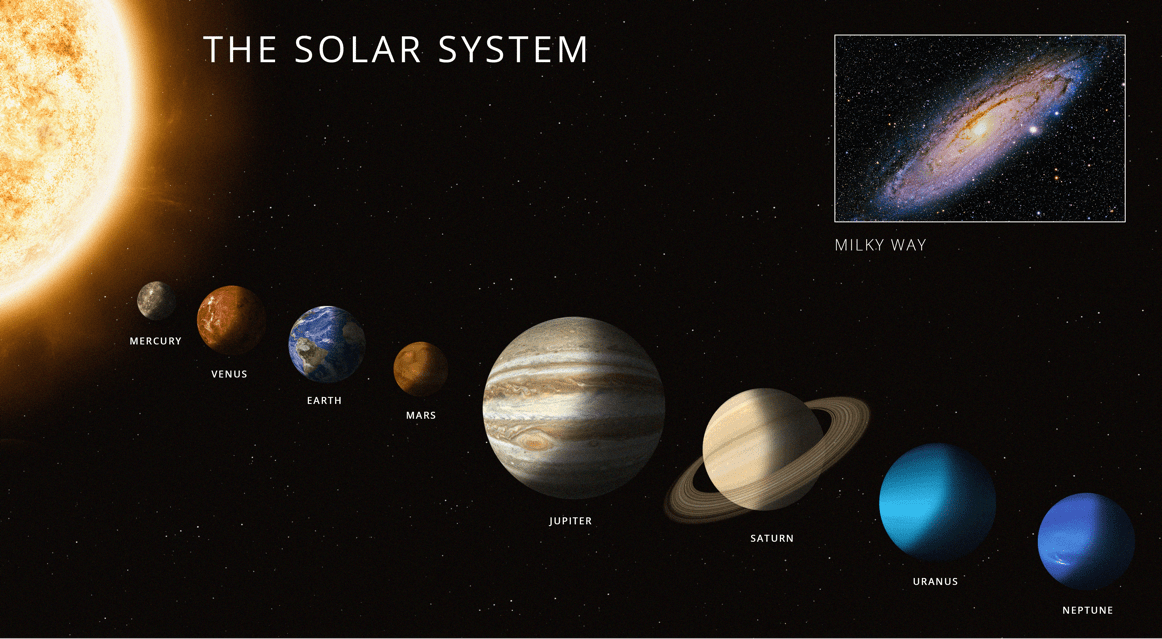 How do we use space?

These satellites, which are launched into space on rockets, orbit around the Earth at different altitudes, depending on the type of mission; the closest to us are at 200 km and the furthest at 36,000 km.
Satellites are equipped with propulsion modules which position them on their final orbit and keep them “on-station” by adjusting their trajectory throughout their working lifetime.
Satellites are also fitted with solar panels which capture the Sun’s rays to provide the energy the satellite needs for operating its on-board instruments and for transmitting information via radio signals to ground stations on Earth.

The ISS is permanently crewed by astronauts from lots of different countries. They stay on the ISS for long periods, carrying out scientific experiments in zero-gravity conditions. 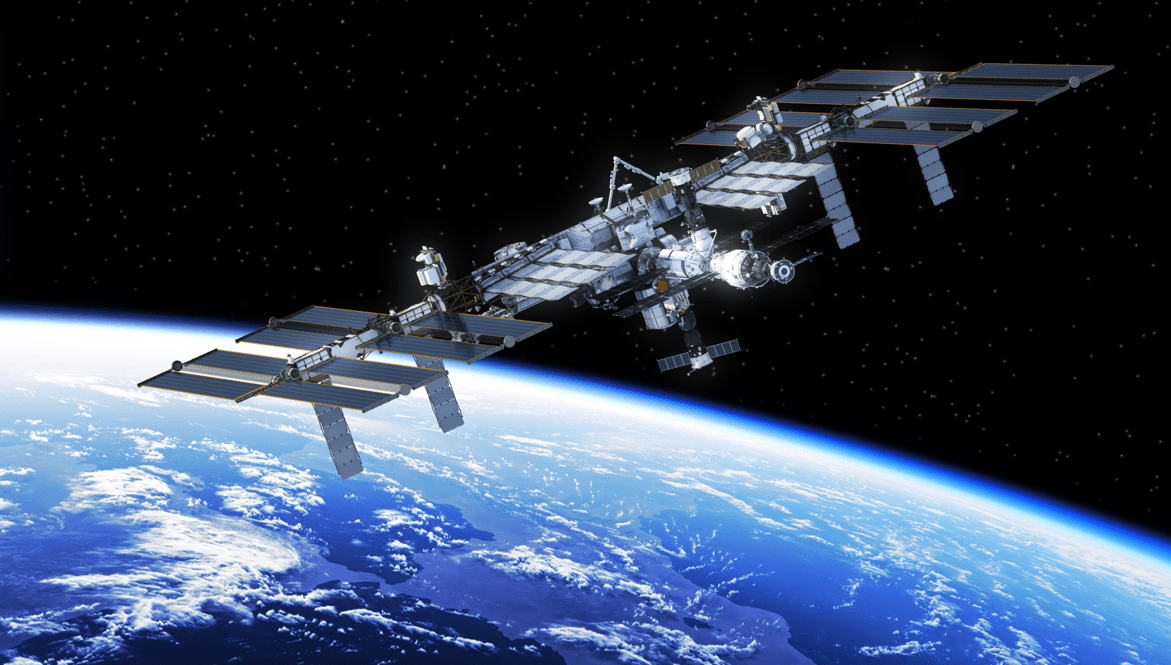 Space probes and telescopes are unmanned spacecraft which are launched into space.

Probes investigate planets and comets. They take photographs and make real-time analyses of samples they collect, and send back data to Earth.
Telescopes can look into the furthest reaches of space. 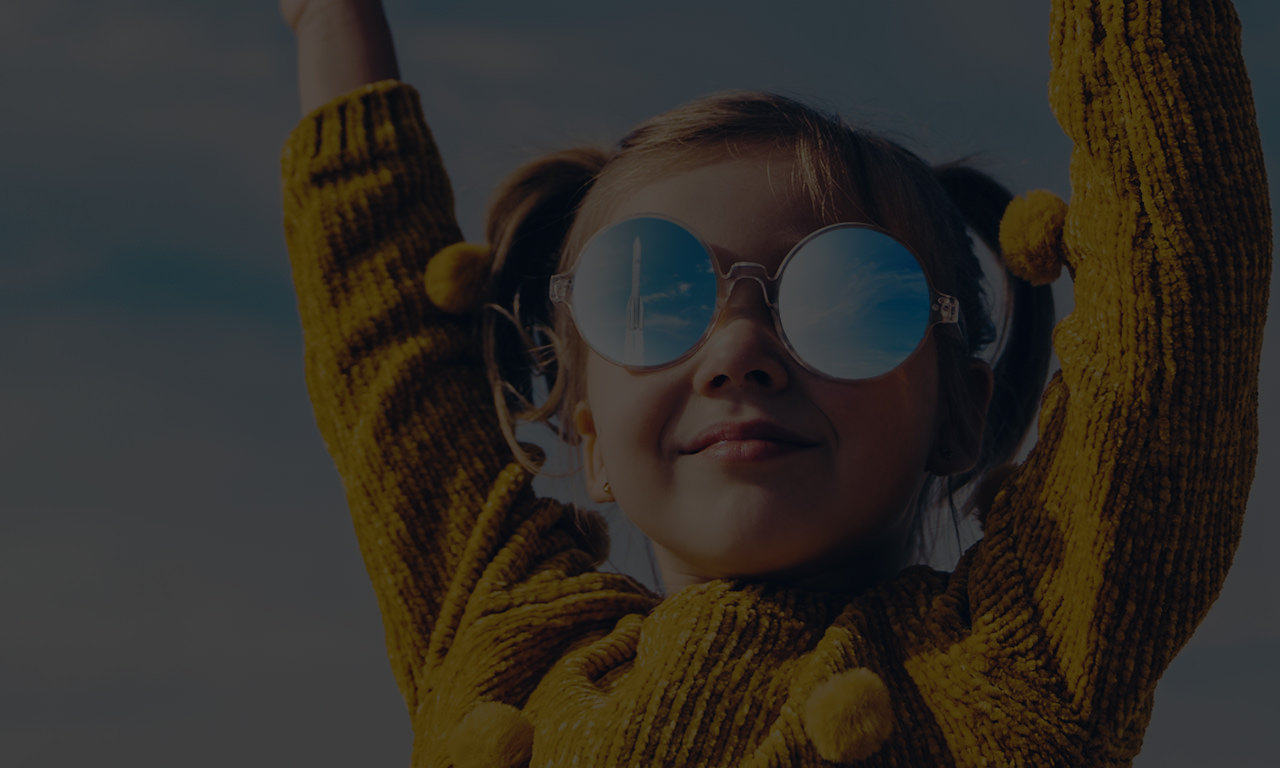 Jump aboard – for a voyage to explore the wonders of space