For its 7th and last launch of the year, Ariane 5 successfully completed its mission from the European space port of Kourou (French Guiana) for the 76th consecutive time, placing two telecommunications satellites in geostationary transfer orbit (GTO).

This time, the launch performance achieved by this Ariane 5 ECA was 10,722 kg in GTO (of which approximatively 9,830 kg was accounted for by the satellites)

Operational in the field of commercial launchers since 2015, Airbus Safran Launchers became a fully-fledged 50-50 joint venture company on 1st July 2016. Its organization was definitively completed on 30th November 2016, when Airbus Safran Launchers became a 74% majority shareholder of Arianespace. This new governance makes possible an overall approach to market needs, from launcher design and construction up to commercialization, thus reinforcing industrial efficiency and operational flexibility, for the benefit of Arianespace’s customers.

Ariane 5 is the spearhead of European know-how and one of the most wide-ranging and ambitious space programs in the world. Its flexibility enables it to transport heavy payloads into low Earth orbit, several satellites into medium Earth orbit or, as it is the case today, one or two satellites into geostationary transfer orbit with an optimized lifetime. 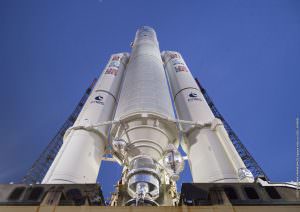 Airbus Safran Launchers is lead contractor for the Ariane 5 launchers. The company coordinates an industrial network of more than 550 companies in 12 European countries (including more than 100 SMEs). Airbus Safran Launchers oversees the entire industrial chain, from management of launcher performance upgrades, to production management, to final adjustment with supply of the mission flight software. This chain includes equipment and structures, engines manufacturing, integration of the various stages and finally launcher integration in French Guiana.

Airbus Safran Launchers is also industrial lead contractor for Europe’s future Ariane 6 launcher, which is scheduled for a first flight in 2020 and which will replace Ariane 5 in about 2023.

This additional success rounds off the year 2016 with its challenges met and records beaten. Over and above the reliability of Ariane 5, repeatedly demonstrated by a long series of flawless flights, we adapted the launcher to the needs of the customer throughout the year, for both commercial missions with a single payload and for institutional missions with four satellites in an atypical orbit. At the same time, we consistently increased the payload capacity, beyond 10,700 kg, and enabled the operators placing their trust in our Arianespace subsidiary to benefit from successful launches in line with their scheduling requirements,” commented Alain Charmeau, CEO of Airbus Safran Launchers.

“As this year comes to an end, I would once again like to thank ESA, the European Commission and CNES for their confidence and their unwavering support, as well as Arianespace teams. I must also more particularly mention all those who contributed to the creation of Airbus Safran Launchers last July, both in our company and at our shareholders Airbus and Safran. Without their expertise and their commitment, the many successes enjoyed this year would not have been possible.” 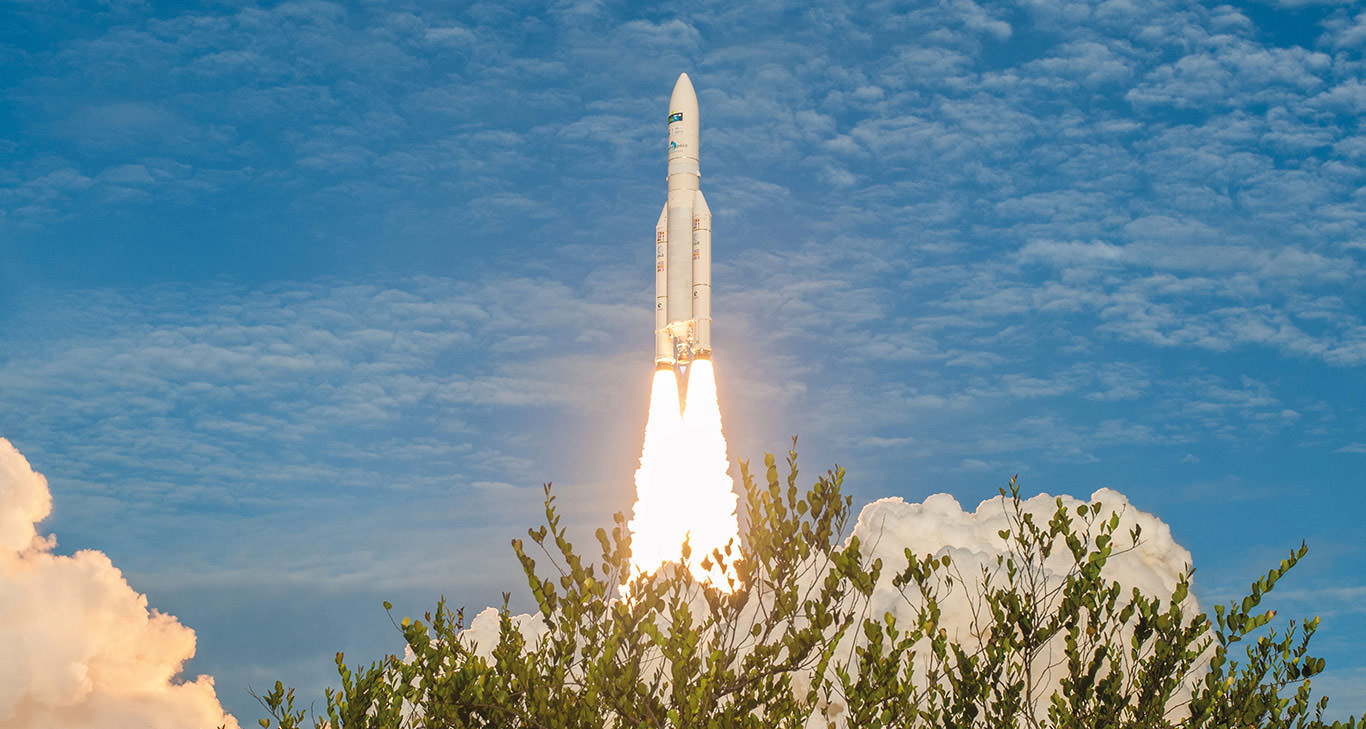