Airbus Safran Launchers, which will be known as ArianeGroup on July 1, 2017, has begun construction of the combustion chamber of the first flight model of the VINCI® engine at its Ottobrun site near Munich.

Construction has begun following more than 120 successful tests, using development models. This is a key step towards the success of the first Ariane 6 flight, scheduled for 2020.

The new re-ignition engine will significantly increase the operational flexibility of the Ariane 6 launcher, which can fulfill a wide range of missions, including the launch of constellations.

Preparation of the combustion chamber for the Vinci® engine 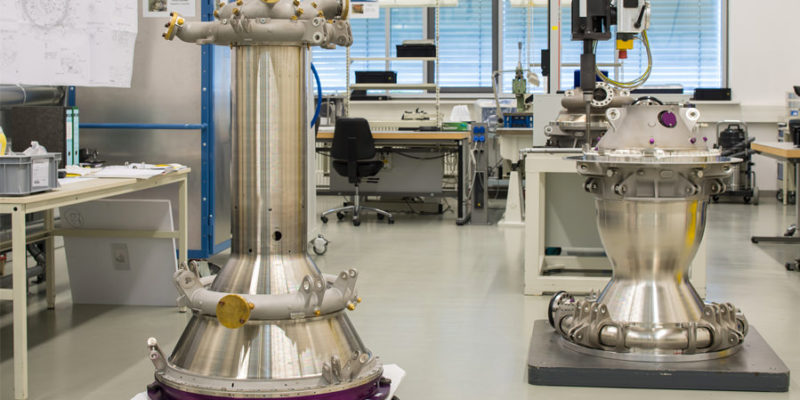 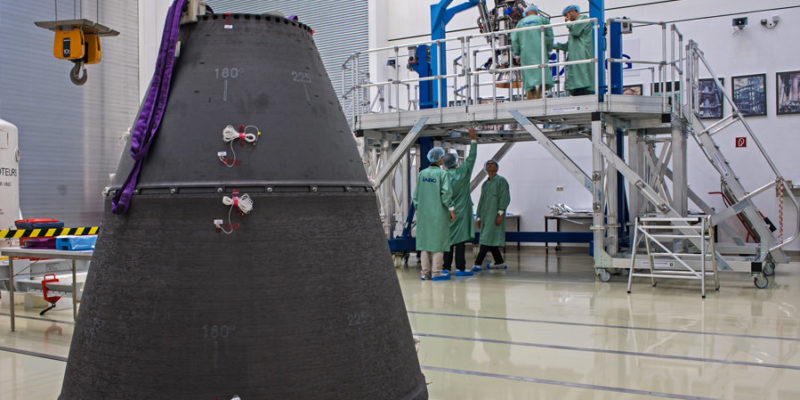 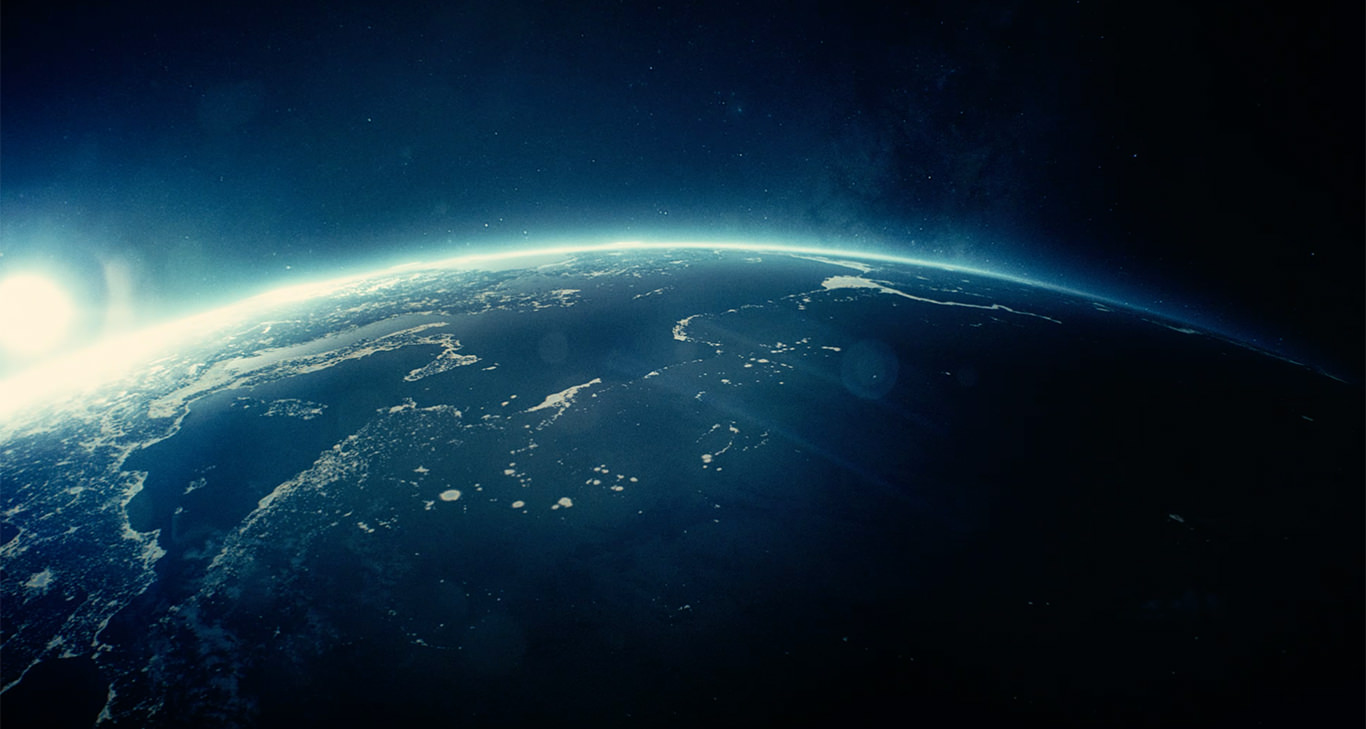