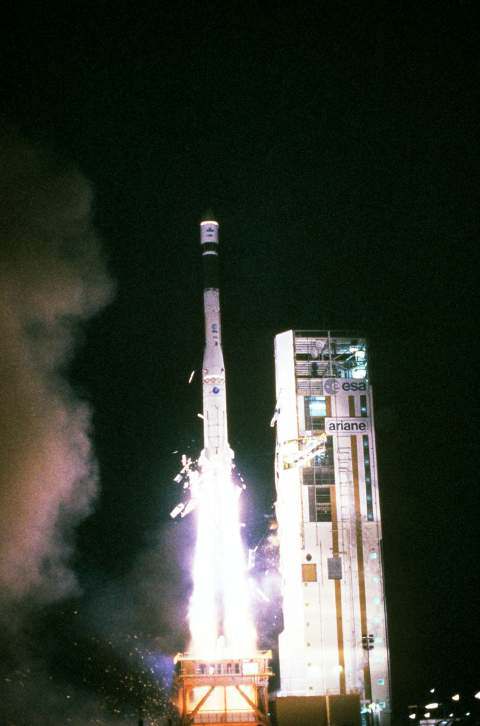 With five successful flights between 1987 and 1989, Ariane 2 represents a short but very important chapter in the story of European launchers.

The story of Ariane 2 started as early as 1978, even before the first Ariane 1 launch in 1979. To stay competitive, Ariane had to be capable of dual launches (orbiting two satellites at a time), but satellites were getting heavier. While Ariane 1 could carry two 700-kg (1,540 lb) satellites, it would soon have to handle satellites in the 1,200-kg class (2,640 lb). 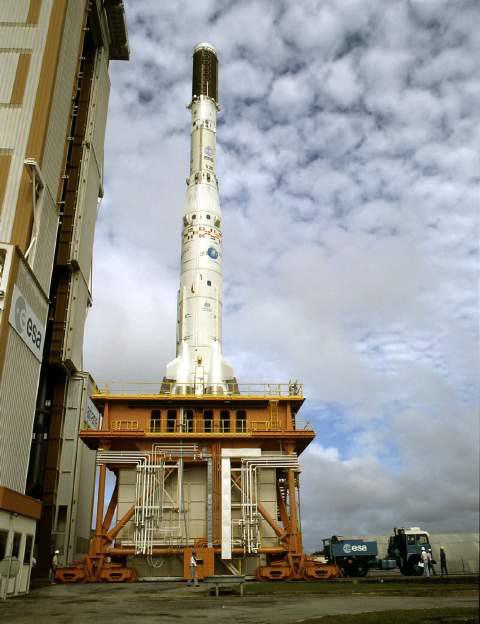 All three stages of the launcher were improved to meet this challenge. The thrust of the Viking engines on the first and second stages was increased and the cryogenic third stage was lengthened so it could operate longer.

The SYLDA (SYstème de Lancement Double Ariane) dual launch structure used to carry two satellites was lengthened and payload volume increased. The SYLDA dispenser system which houses one satellite inside it with a second mounted on top of it.

Furthermore, the launcher was strengthened so strap-on boosters could be added, thus offering two different configurations: with or without these boosters. Without boosters, the launch vehicle was called Ariane 2, and with the boosters it would be called Ariane 3.

The continuous improvement of the launcher proved to be very successful. The global launch market in the 1980s was estimated at 40 to 50 satellites, of which Ariane targeted a 50% market share. 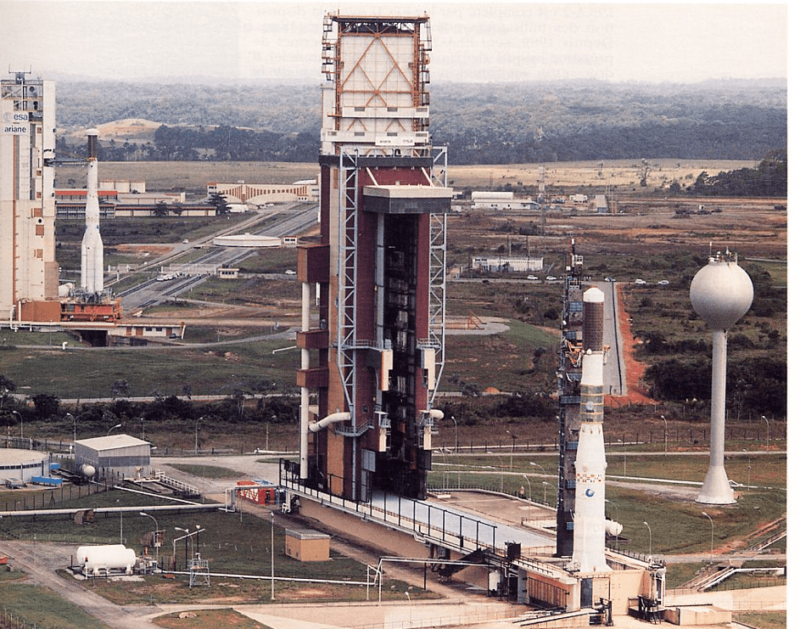 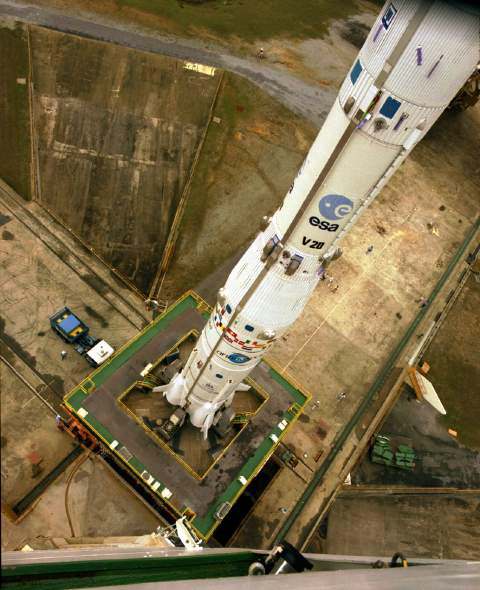 The first Ariane 2 launch actually took place after several missions by Ariane 3, which flew for the first time in 1984. 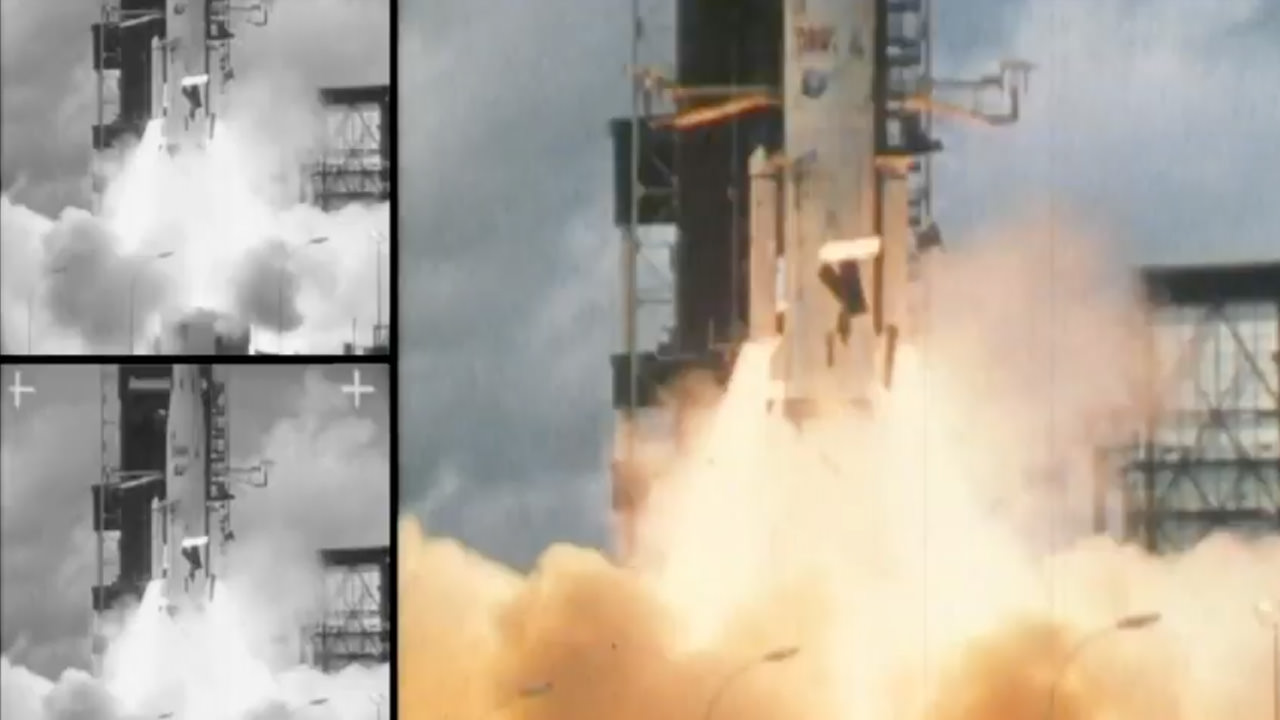 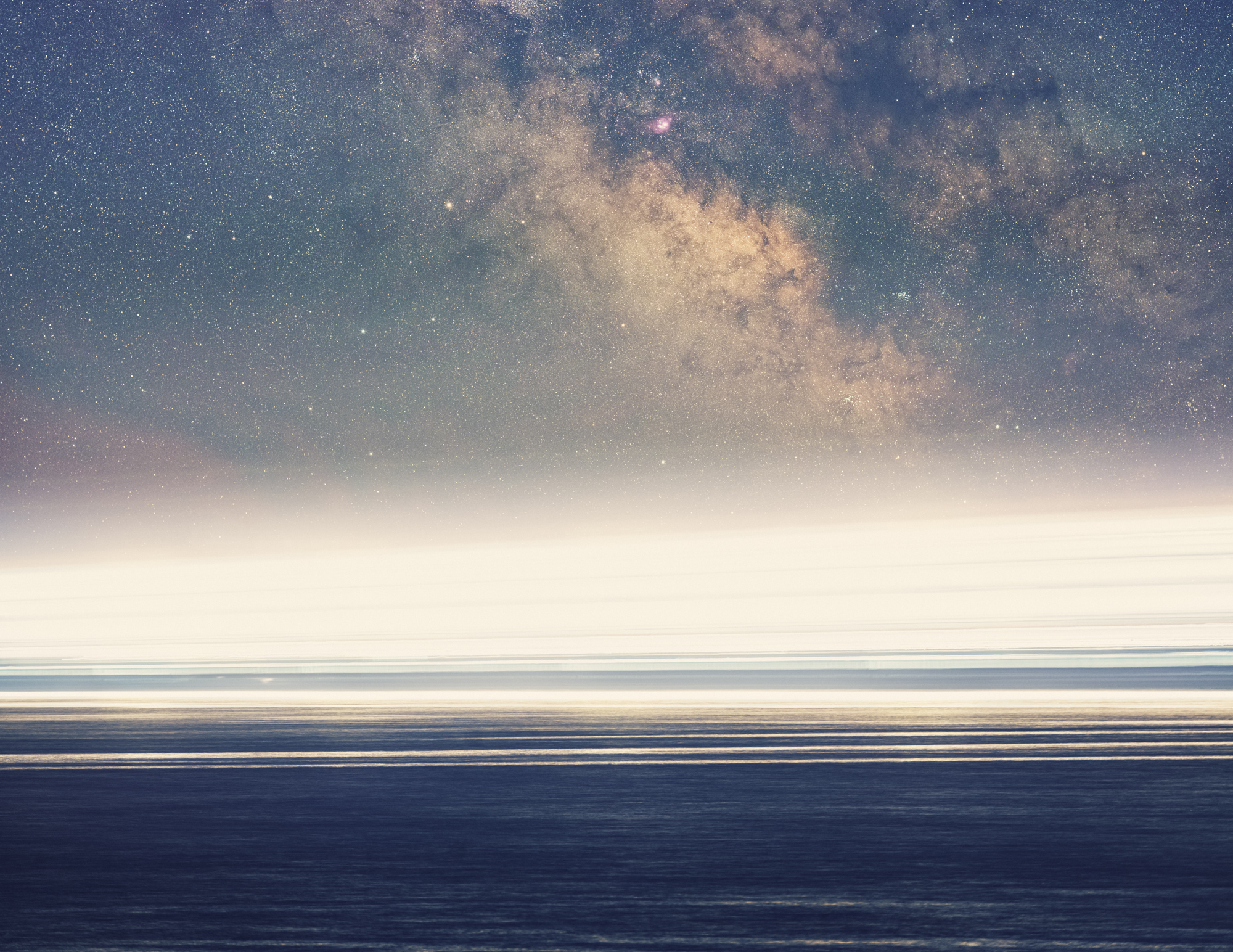