Following the visit to the ArianeGroup site in Vernon by President of the French Republic Emmanuel Macron, Minister of the Economy and Finance Bruno Le Maire, and Minister for Overseas France Sébastien Lecornu, ArianeGroup CEO André-Hubert Roussel and CNES President Jean-Yves Le Gall signed an agreement preparatory to the testing of the new Prometheus® rocket engine at the Vernon site in Normandy.

Initiated by CNES and ArianeGroup in 2015, Prometheus® is a very low cost reusable rocket engine demonstrator, the objective of which is to be ten times less expensive than the current Ariane 5 Vulcain 2 engine. Prometheus® is meant to equip the launchers of the future, which will succeed Ariane 6 and Vega-C.

The agreement signed on January 12th aims to consolidate the development of Prometheus®, in particular by conducting testing at the Vernon site commencing in 2021. It is funded through the space component of the France Relance recovery plan, which also includes specific funding for Ariane 6 and a dedicated investment allocated to capacity-building at the ArianeGroup site in Vernon. CNES has been appointed operator of this component on behalf of the French Government.

This agreement was signed against a backdrop of heightened global competition in the field of launch vehicles, with a view to developing French expertise in liquid propulsion systems. The goal is to accelerate the Prometheus® schedule by beginning the first tests on the Vernon site at the end of 2021. The France Relance recovery plan also provides for an investment to support projects for the diversification of the Vernon site in hydrogen technologies..

The Prometheus® engine is at the heart  of the European strategy to prepare future launchers. It is intended to equip the Themis reusable stage demonstrator, and then the new family of European launchers which will succeed Ariane 6 and Vega-C.

In 2016, Prometheus® became a European project within the framework of the Future Launcher Preparatory Program (FLPP) within the European Space Agency (ESA). Eight countries are participating in this project: Austria, Belgium, France, Germany, Italy, The Netherlands, Sweden and Switzerland. ESA recently awarded the contract for the initial development phase of Themis to ArianeGroup, building on ArianeWorks, the Innovation accelerator created by CNES and ArianeGroup. 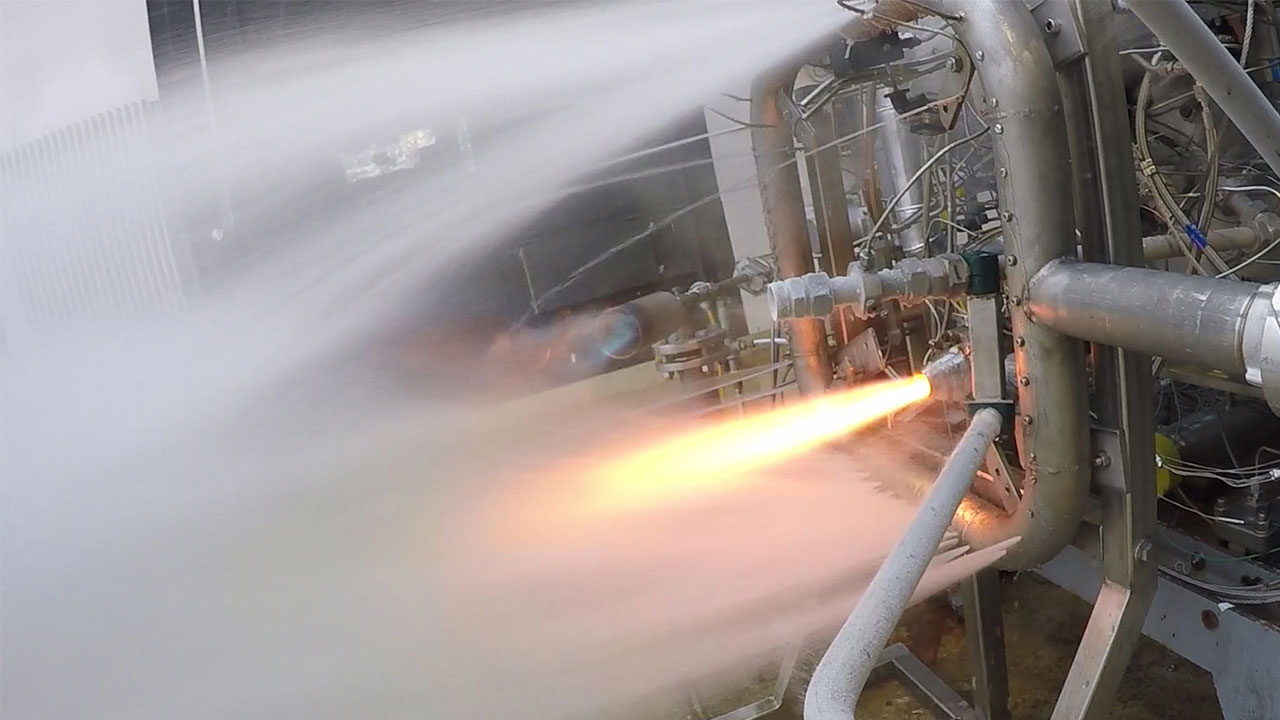