The “Love on the Edge” EP is out today. Grab your spacesuit, we’re stepping out into space to find out about the stories behind this album

Today’s the day! The “Love on the Edge” EP, produced by ArianeGroup, is available now on all music streaming platforms. Alongside Pyramid’s original electro track and Yuksek’s exclusive remix, the EP also features six winning remixes, a veritable constellation of different approaches, both in terms of the sound universe and the lyrics. 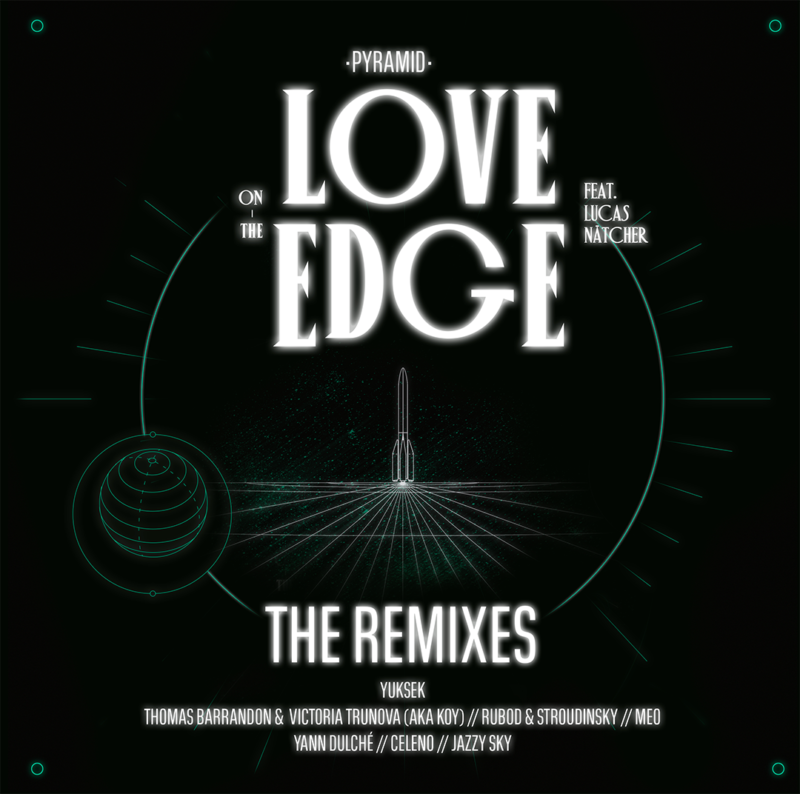 Find out more about “Love on the Edge” right here.

Our remix contest attracted so many fabulous entrants that we just had to take you backstage to show you more about this music project. People often ask: what are the judges listening for? How are the winners chosen? What’s the story the music is telling us? Let’s have a closer look at that last question.

The top prize goes to: Thomas Barrandon & Victoria Trunova (aka KOY) were the judges’ unanimous favorites: 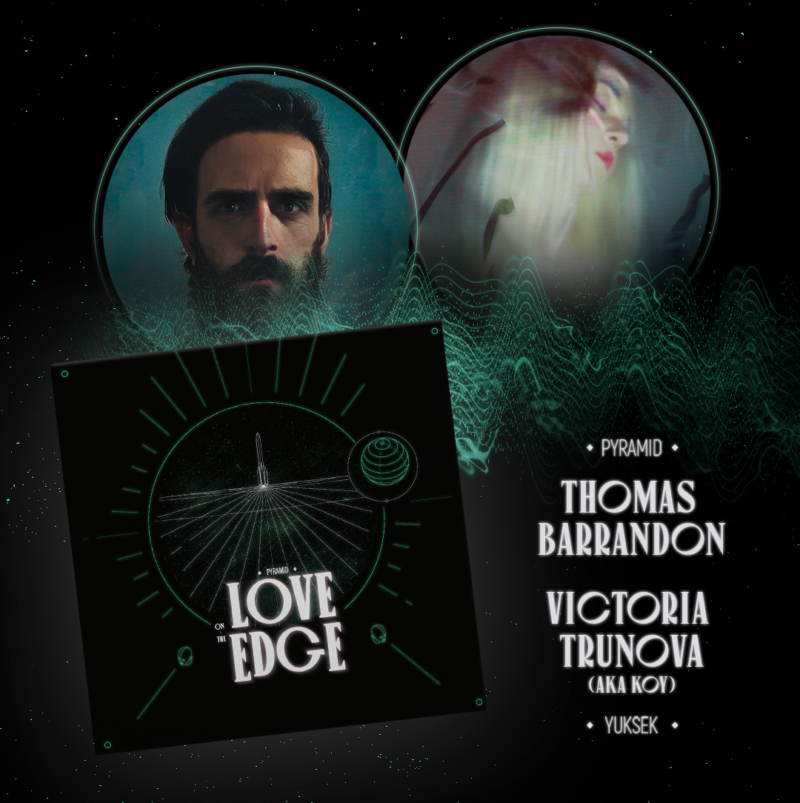 “We recast the track like we had discovered an old cassette in the distant future,” Victoria told us.

« My voice on the track brings this to life. Like the old science and education videos from our childhood, our track talks about humanity’s achievements and big issues – in German, because I’m based in Berlin.”

How did the Thomas–Victoria collaboration originate?

“Deciding to work together was not at all just chance,” said Thomas. “We wanted to use this occasion to highlight the Ariane project’s French–German partnership aspect. We also wanted to shine a light on the involvement of women in this industry and the role they will play in future space missions.”

What the judges said: Yuksek

What the judges said: Pyramid

“For me, this is the best new take on the original track. I really loved the way they added German vocals to reflect the French/European atmosphere, and created a completely different musical story based on the title theme, using a very original idea. The track develops right through to the end, the atmosphere evolves. Great job!”

For him, the music had to convey
“the majestic power of a rocket launch, as if you were actually there watching it, enthralled and thoughtful. I’ve always been a space fan, especially since I got into astrophotography.”

Two English-speaking artists. Their strange, romantic music is inspired by humanity’s attempts to understand and protect the world. Classic films, especially music from the Hollywood golden age, are another major influence on their work. The epic yet delicate feel of their remix, reminiscent of a film soundtrack, made a big impact on the judges.

Space exploration is also a constant source of inspiration for Celeno, creator of the 4th remix in the selection.

He explained that he kept the original vocal part as a repetitive element to achieve a “simple, effective, poetic” effect. He uses a Juno-60, Moog, drum machine, and keyboards because for Celeno “using real machines is a really important part of creating music, as it imbues electronic sounds with a life-like, human touch.”

Yann Dulché, who created the 5th remix selected for inclusion on the EP, has two guiding principles: that his music reflects who he is and “less is more”. As he explained:

“I keep only the bare essentials for the piece to work. So here I reduced the number of tracks from around 40 down to about 15! I want to go beyond a remix and create a completely new piece that functions in its own right. ‘French touch’ music is a big influence for me.”

Finally, Stéphane Querry, a trained avionics engineer and member of the group Jazzy Sky, gave us a ‘close encounter’ of the musical kind! His ‘piano bar’ track was unanimously awarded a special commendation by our panel of judges. He explained that had tried

“to find all the common ground between electronic music and jazz, keeping the specific style of both, making an innovative blend where they take it in turn to express themselves, listening to one another.”

In “Love on the Edge”, ArianeGroup and these musicians have created a fusion of Art and Industry. This EP represents both the infinity of space and the hard work of our thousands of employees to push the boundaries of stellar exploration “to the edge of the galaxy”. 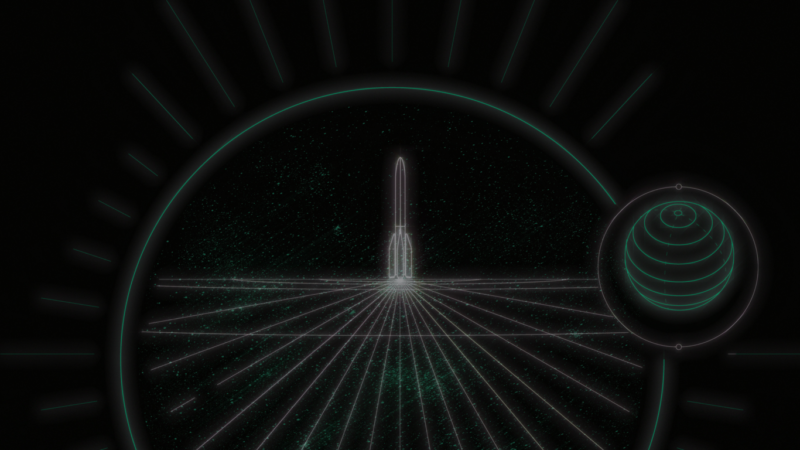