This summer, the Moon has some spectacular sights in store for us

The lunar orb is believed to possess many virtues: drying clothes in the moonlight is said to make them pure white; the Moon’s different phases supposedly influence our moods and emotions.

The stuff of myth and legend, the Moon has always been a constant source of our musings and fantasies. It is no wonder that those who watch it are invariably spellbound.

The following calendar includes some must-see lunar events during the coming months.

A few weeks prior to the summer solstice, some of us will be lucky enough to witness a total lunar eclipse: the result of a precise alignment of the Moon, Earth and Sun.

Why are these phenomena also called “Blood Moons”? Although the Moon is in Earth’s shadow, some sunlight still reaches it. This light, however, is filtered by the Earth’s atmosphere, which only lets red spectrum light through. Thus, the Moon takes on a reddish-orange glow.

This total eclipse is a much-awaited event in North America, since the last visible one occurred over two years ago. The full May 26 “Flower Moon” will also be a “Super Moon”.

Less than a month after the “Super Flower Moon”, you will be able to observe the last of the four 2021 Super Moons: a “Super Strawberry Moon”, which takes its name from the strawberry harvesting season.

A Super Moon is a new or full moon that occurs around the same time as perigee, the point in the Moon’s orbit where it is closest to Earth. As a result, it appears larger and more luminous to the naked eye. Note: In highly-lit and urban areas, it is recommended that you wear observation glasses or to use astronomical instruments.

On July 12, you will be able to witness a poetic spectacle. Mars and Venus, the thwarted mythological lovers, will come together under the gaze of a crescent Moon. Both planets will be so close they will be visible to the naked eye or with a backyard telescope. The night sky promises stunning photo opportunities.

September 2, 2021: Occultation of Epsilon Geminorum by the Moon

The Moon is not the only one to get outshone! It sometimes plays a game of hide and seek with other stars. This September, watch Epsilon Geminorum (a star in the Gemini constellation) disappear – temporarily, of course. A few seconds later, it will reappear on the other side of the Moon.

This occultation is possible because of the star’s proximity to the ecliptic: the imaginary plane that contains the Earth’s orbit around the Sun. Although occultations are rapid phenomena, a spyglass on a stable surface, or binoculars, are sufficient to watch them.

And don’t be too quick to put your telescopes away after the summer! The Moon will continue to amaze you during the fall.

Get your binoculars out and remember to tag @ArianeGroup when you share your best pics. Happy moongazing! 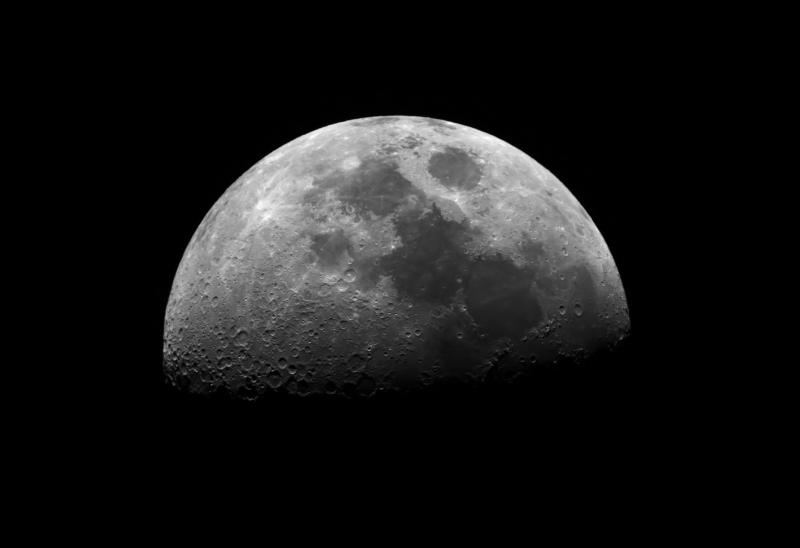 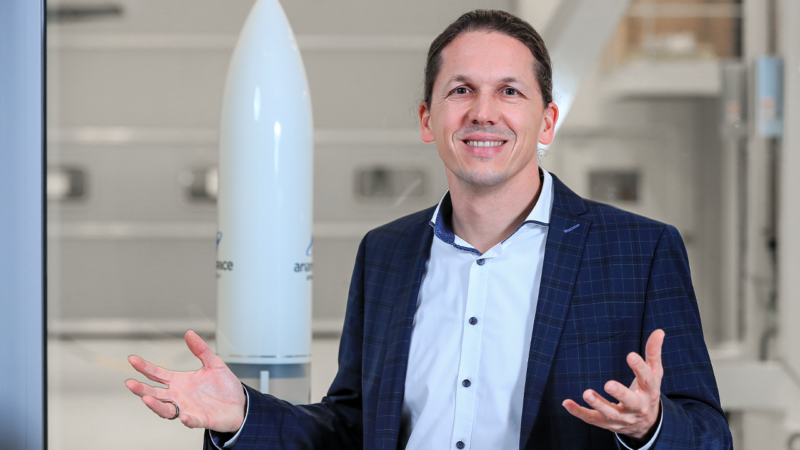 We are space enablers Faces of Ariane 6: Siljan Schröder, Head of Production, Bremen 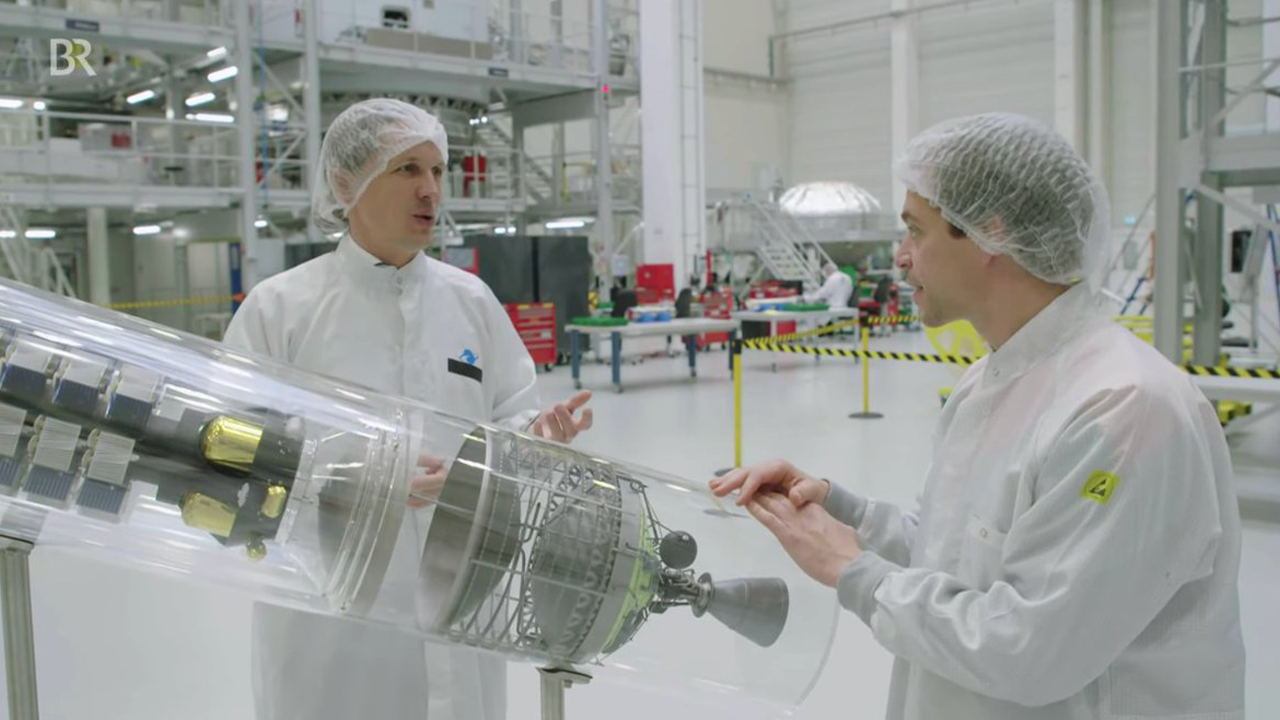