Michael Najjar was born in Landau, Germany, in 1966. He studied conceptual and transdisciplinary art at the Berlin Academy of Arts from 1988 to 1993. His keen interest in space exploration and colonization prompted him to focus his work on cutting-edge technologies. His goal: to use his art to make such topics accessible to, and foster enthusiasm among, the general public. 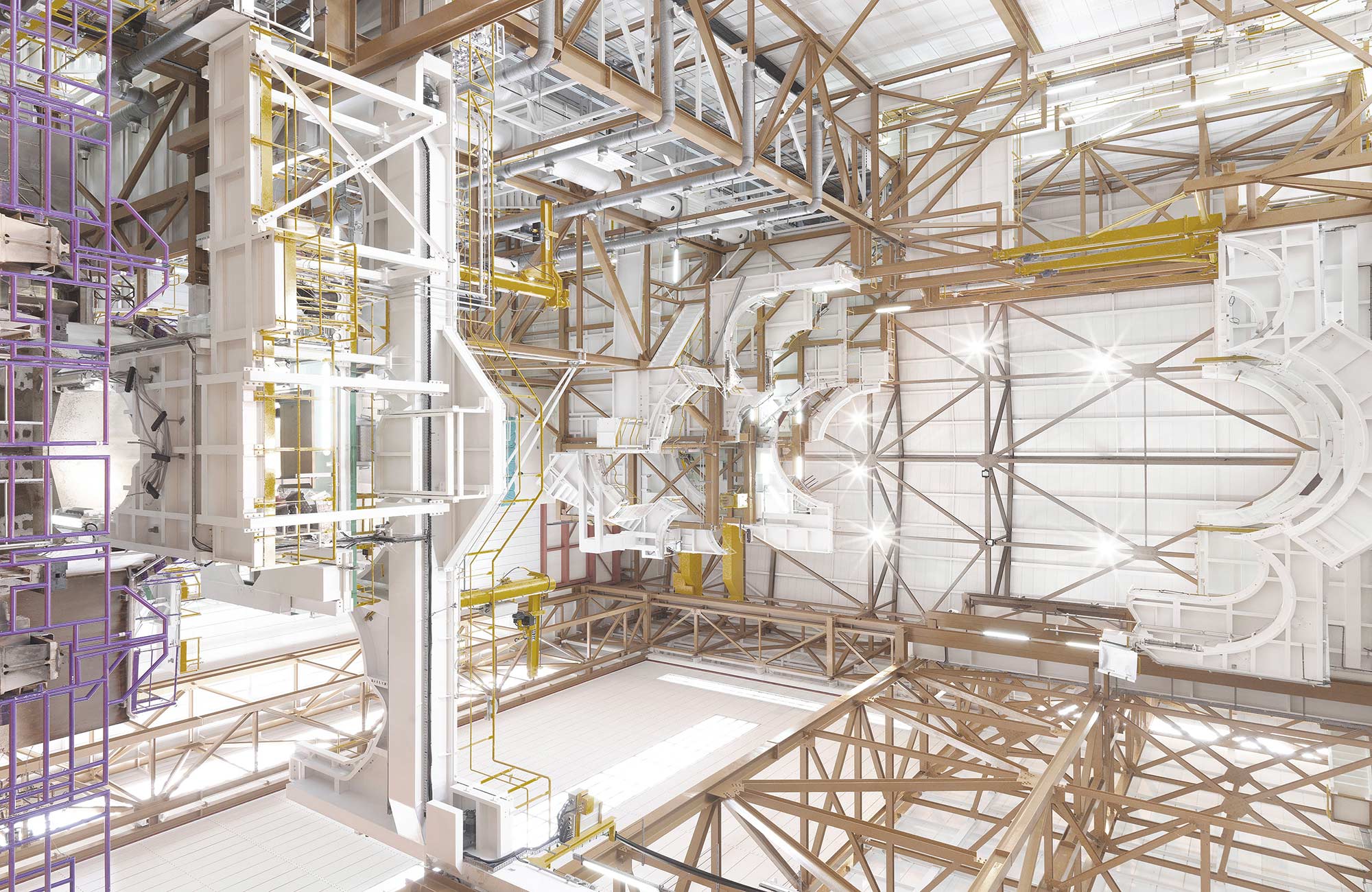 You are primarily a photographer. Can you talk to us about your artistic approach ?

As part of my work, I critically and painstakingly examine the technological forces that are radically shaping and transforming our century.

My photography and video artworks are based on an interdisciplinary approach to art. I combine art, science and technology to portray social structures that are emerging as an effect of cutting-edge technologies.

Your work is scientific and realistic, but also philosophic and futuristic. Can you explain further ?

I am constantly exploring the relation between reality and its technical representation. I examine a fundamental question through my work: What is the true significance of reality in an increasingly virtual and simulated world? My goal is to transform complex high-tech developments into works of art, and in doing so, to address scientific considerations, but also aesthetic and formal issues concerning scientific imagery. 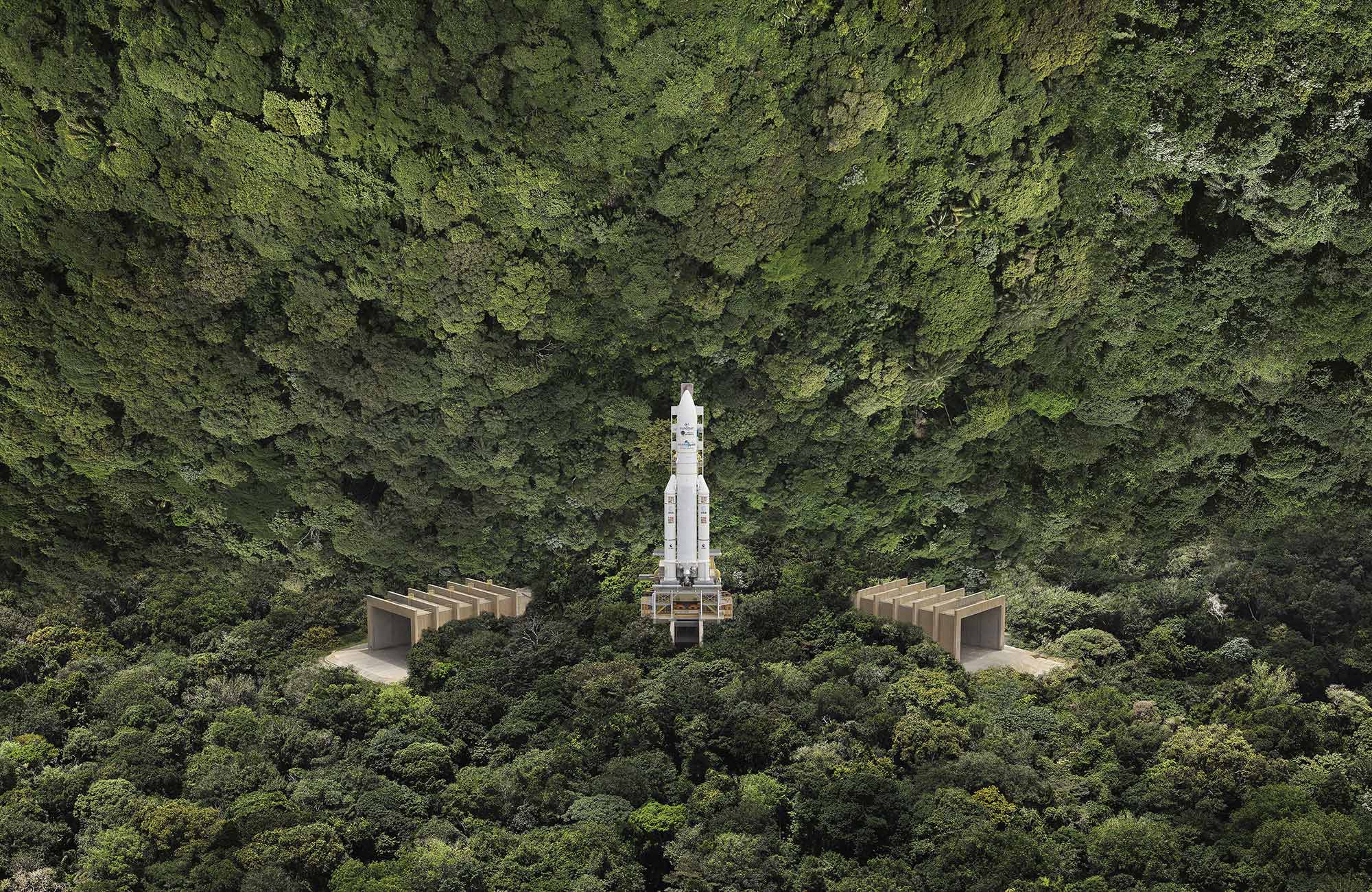 How did you become interested in topics about space ?

In 2011, I had the chance to photograph the last Space Shuttle launch. After such an amazing experience, I began to work on my “outer space” series. It focuses on the latest advancements in space exploration and their influence on the future of life on Earth, in low-Earth orbits and on other planets. 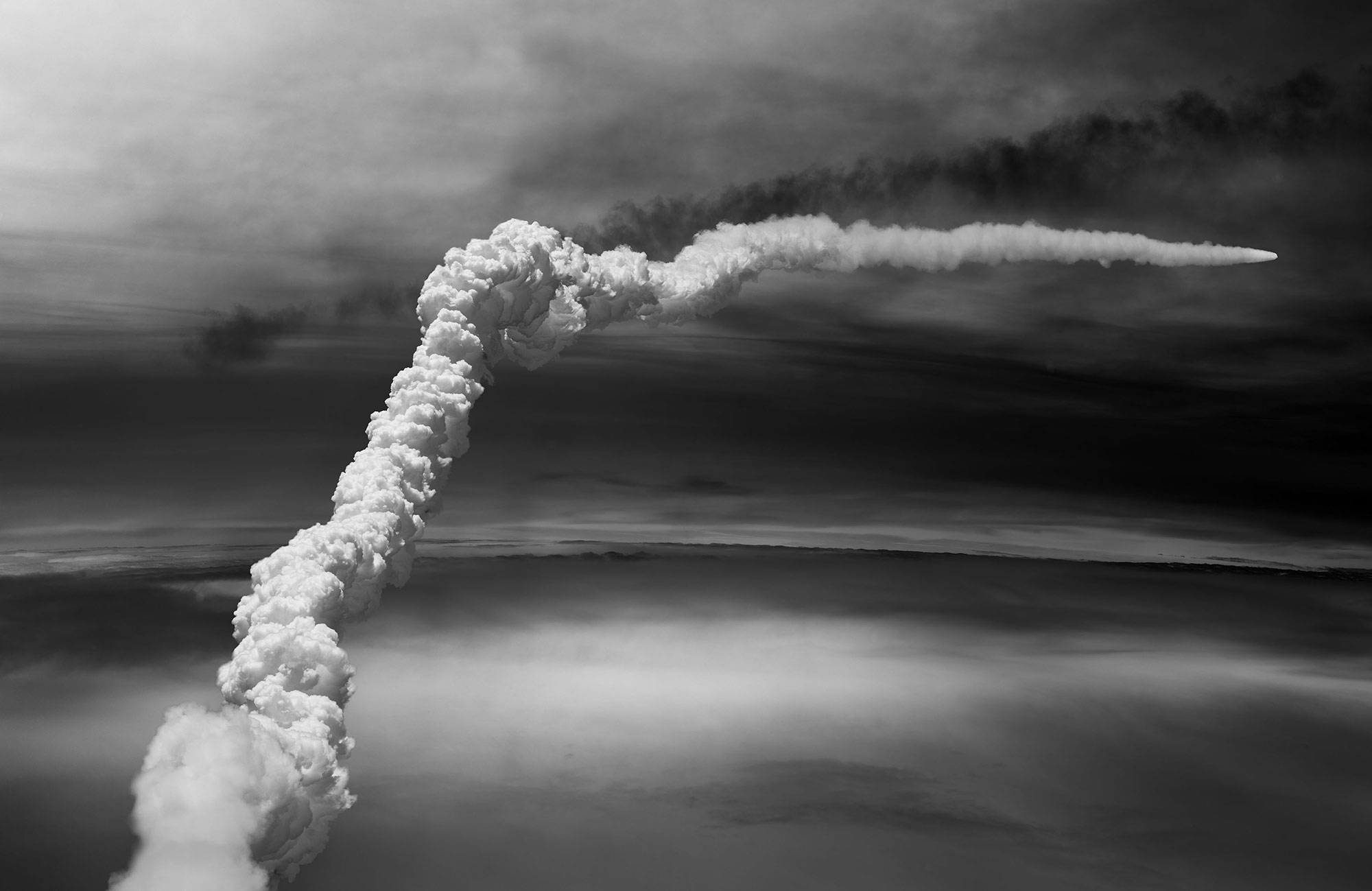 A wide range of innovations such as the private sector’s access to space development, the spread of civilization into space, lunar industrialization, and general public space travel and tourism – a rapidly growing industry – will have a significant impact on the future of humanity and will spark a unique industrial and cultural revolution.

How do you incorporate issues concerning the space industry in your work?

The cultural revolution generated by this transition is essential to my work. Thanks to Arianespace, I have been able to view several launches at the Spaceport in French Guiana. The complex operations that take place in close proximity to dense rainforest inspired me to create “orbital ascent” (2016), a piece that portrays the relation between technology and our natural environment. One of my major works, it has become iconic and has been extensively published and shown in numerous international exhibitions. 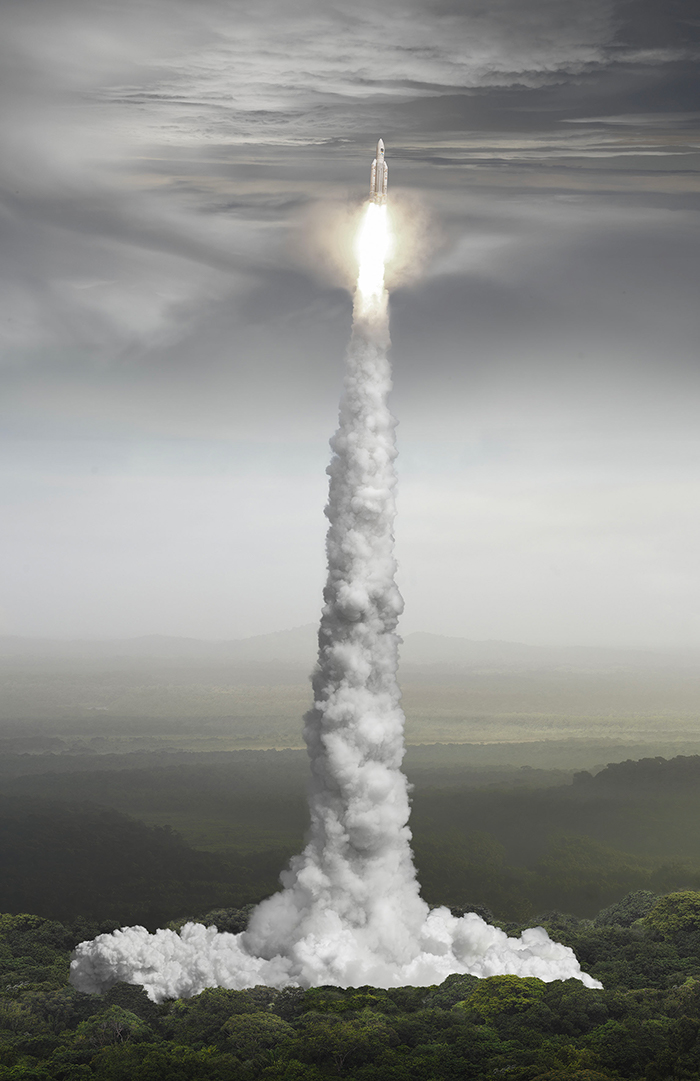 What are some other daily sources of inspiration besides space exploration?

I am greatly inspired by the world of contemporary art, as well as my conversations with scientists, engineers and entrepreneurs.

I have many sources of inspiration, but I guess literature is the most significant. I try to read as much as possible, both real scientific works and science-fiction novels by writers such as Isaac Asimov, Arthur C. Clarke, Stanisław Lem and William Gibson. I even have a daily morning ritual during which I read from 6:00 to 7:00 am. The seventh art has also been very influential, with films such as Solaris, Metropolis, 2001: A Space Odyssey, and Blade Runner.

How do you think art and space are related? Do you think one can nourish the future of the other and vice versa ?

Space will become more accessible to the general public. That’s fantastic. I think it’s important that more and more artists be able to go to space in the future. We have a wide range of tools and instruments at our fingertips to transform such a fundamental experience into a spellbinding narrative. It’s important to foster enthusiasm for space exploration ! 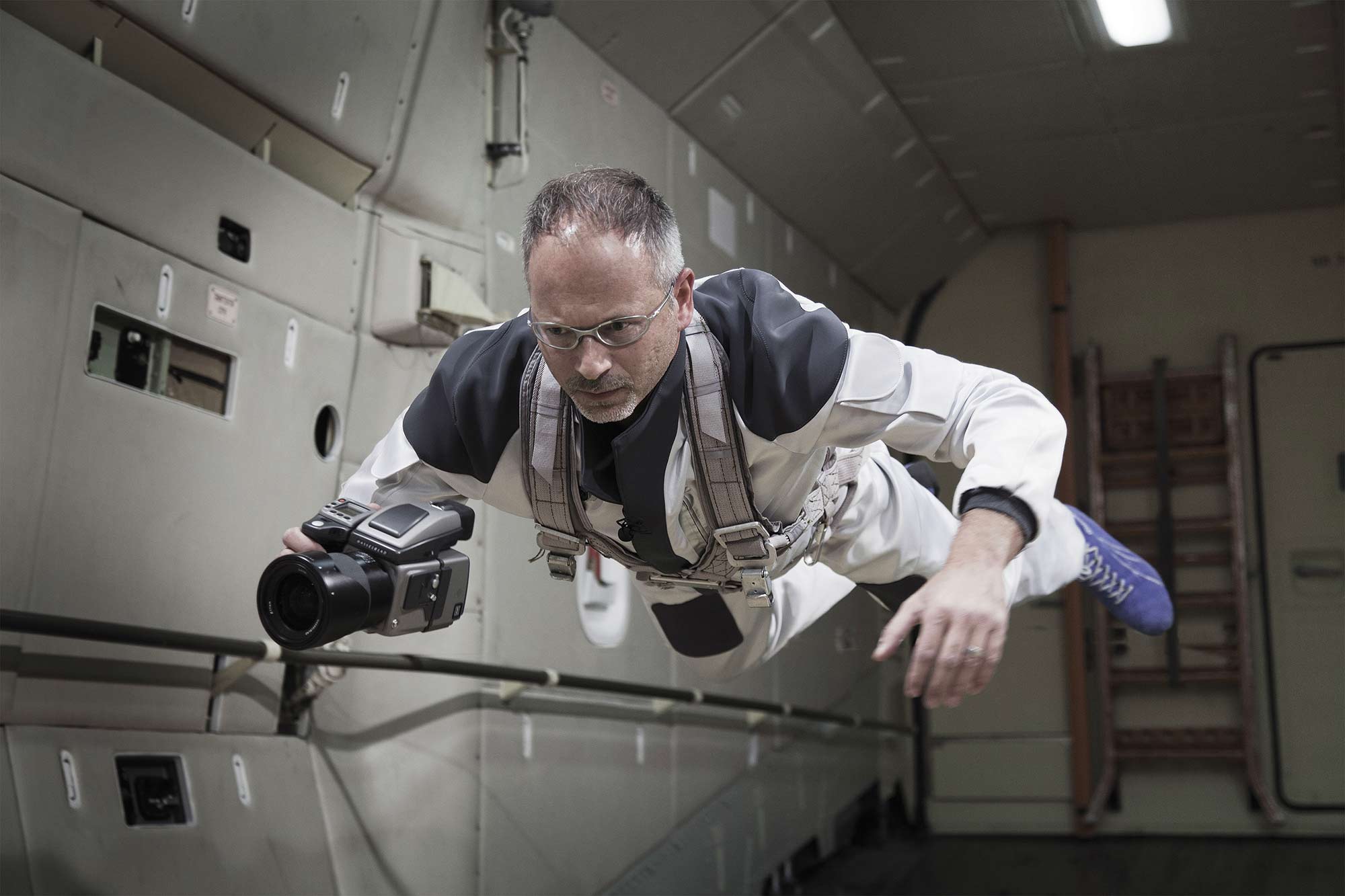 In order to do so, we need to communicate the relevance as well as the necessity for humanity to venture into our solar system and to become a bi-planetary species. As artists, we can offer a fresh perspective on technical and engineering developments. We can transform them into a language that is more visual and more accessible to the general public. 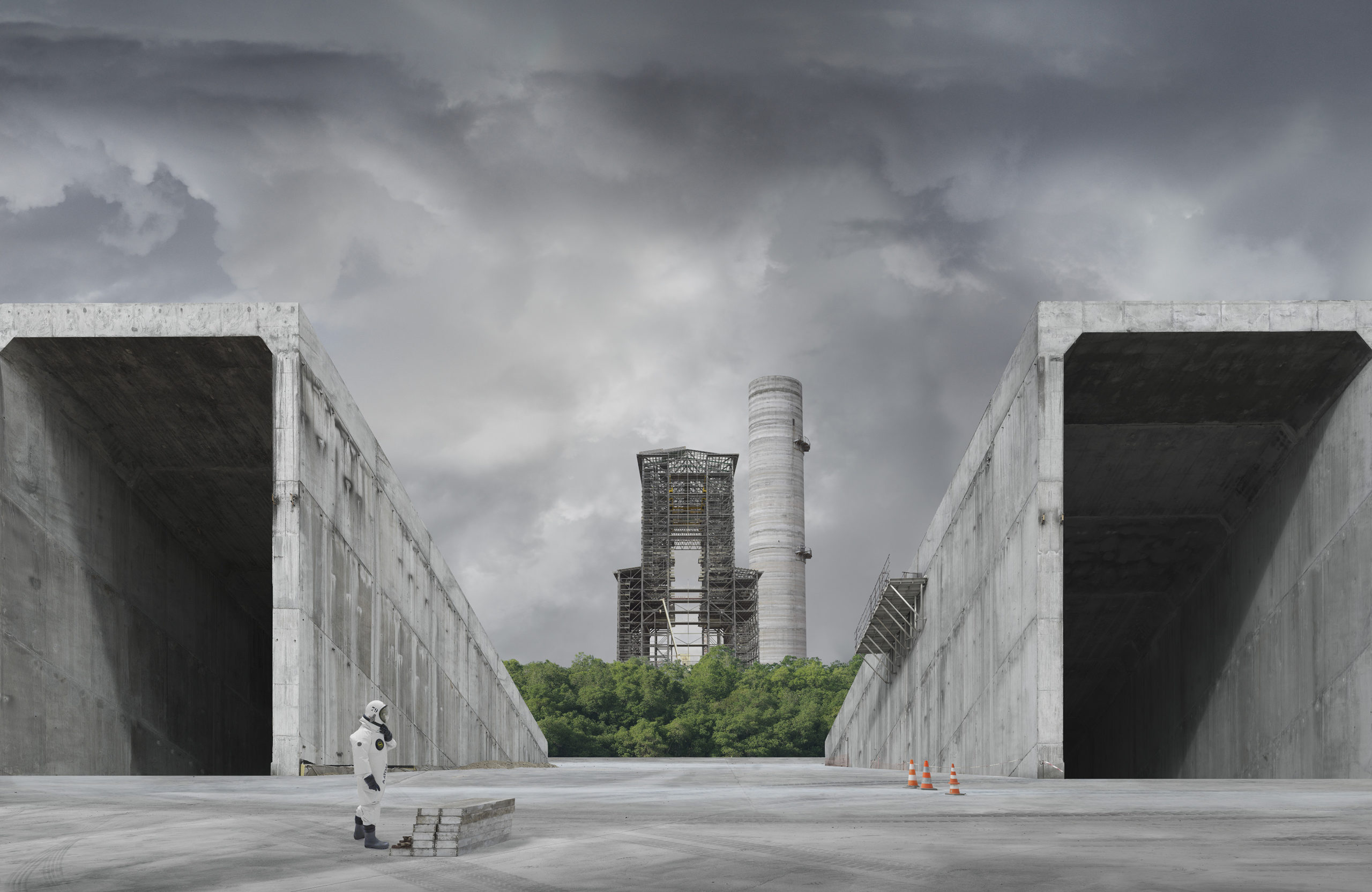 What is your wildest dream when it comes to space?

I would love to transform a real-life Ariane 6 launcher into a work of art ! 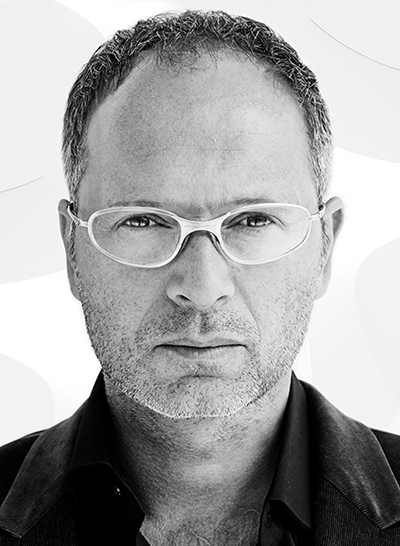 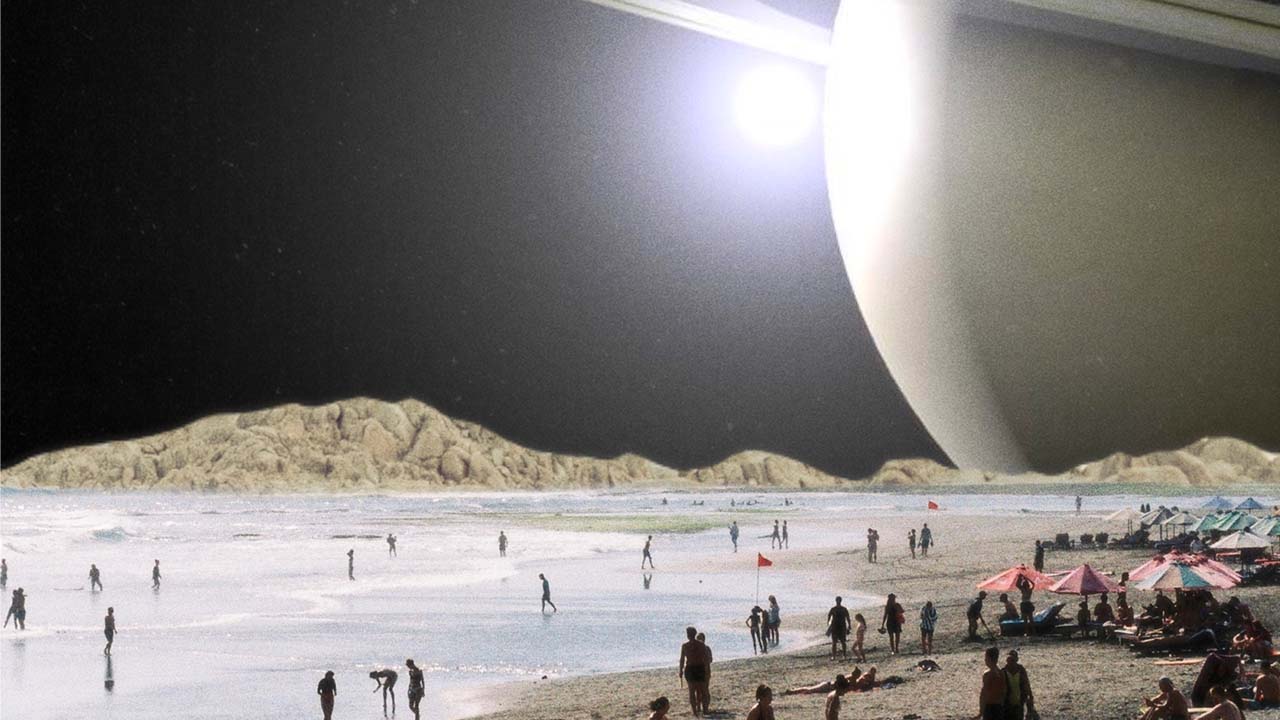 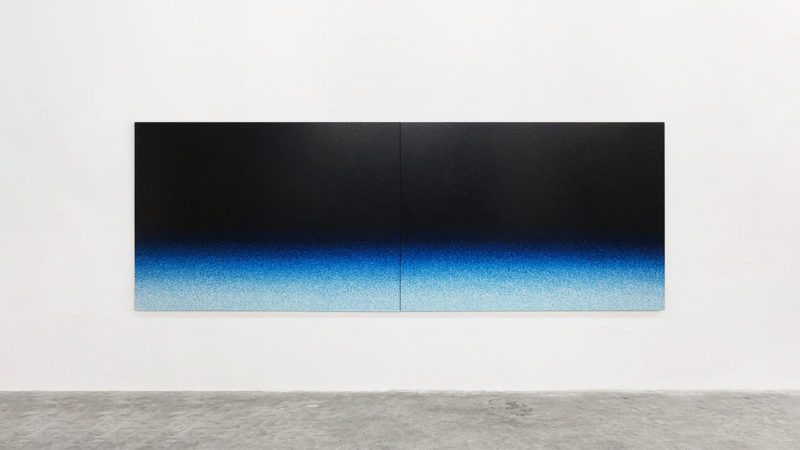