The force of gravity, that is.

For rockets, gravity poses the greatest challenge, and one of mankind’s most extraordinary exploits is the invention and mastery of technologies and techniques that enable rockets to wrench themselves beyond the grasp of Earth’s gravity. But for interplanetary spacecraft voyaging through the cosmos, it is a powerful ally. 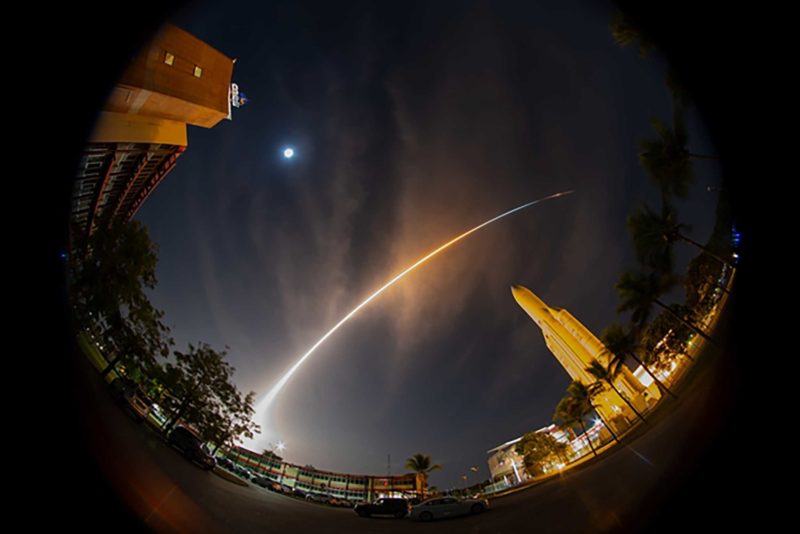 The same force that on Earth holds everything together can in space be used to affect the speed and path of an object.

Going around to get there

In April this year, a year and a half after its launch by Ariane 5, the BepiColombo spacecraft, Europe’s mission to study the planet Mercury, swept past the Earth. What? Had the spacecraft lost its way? During its journey, BepiColombo will perform eight more planetary flybys – two around Venus and six around Mercury itself, before arriving in its mission orbit, seven years after launch. 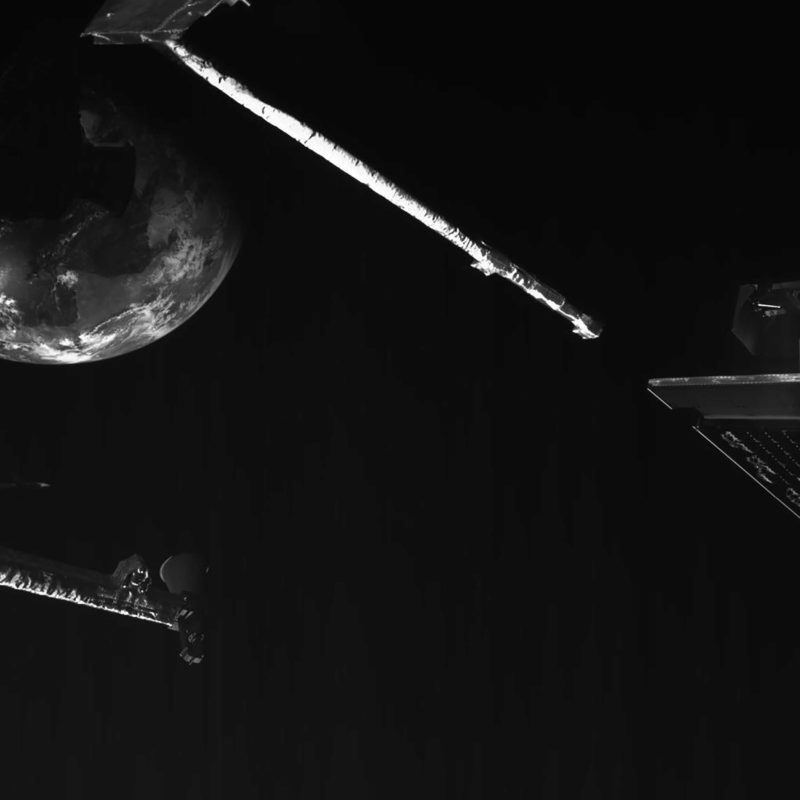 Another example: in 2004, the Rosetta probe set out on board an Ariane 5 rocket on its journey to rendez-vous with comet Churyumov-Gerasimenko, but once launched spent five years flying around the inner solar system, circling around the Earth three times in 2005, 2007, and 2009, and around Mars once in 2007, before heading off towards its mission destination comet, which it reached in 2014. 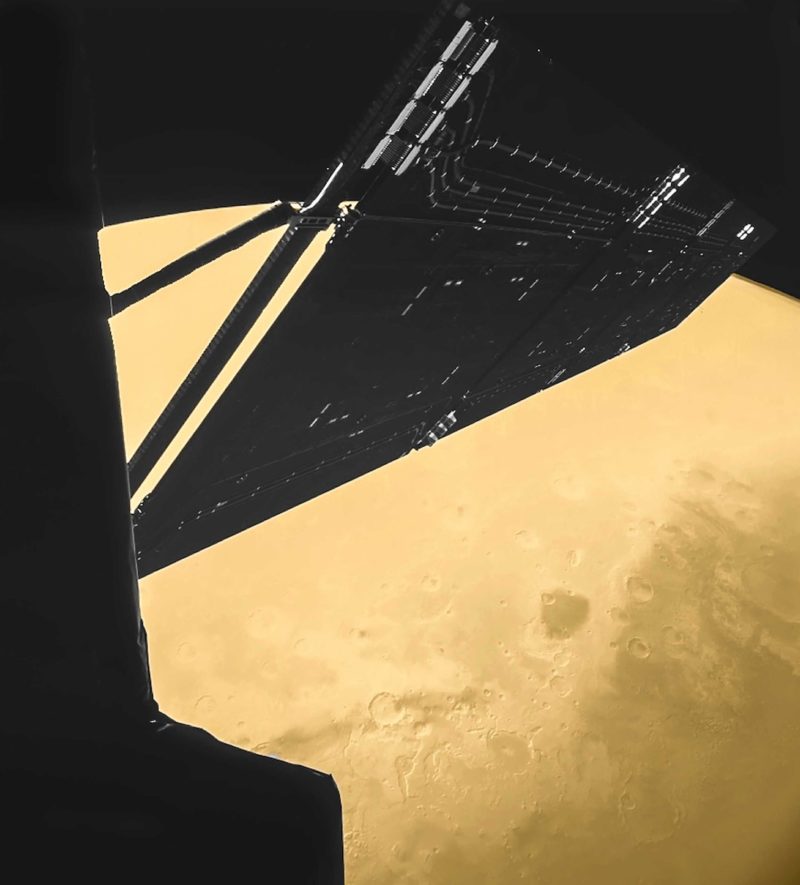 It’s all part of the plan. These missions, like most interplanetary voyages, are performing “gravity assist” maneuvers – deliberately passing through the gravitational field of a celestial body to alter the speed or the path of the spacecraft.

How does gravity help spacecraft?

Gravity assistance can be used to accelerate or decelerate a spacecraft or redirect its route.

Approaching in the same direction of the planet’s orbit, the spacecraft picks up momentum from the orbital energy of the greater body (gravity being a force of attraction operating between any two bodies, and the spacecraft by far the smaller of the two), thus increasing speed and being catapulting onwards: Rosetta’s first Earth fly-by boosted its velocity by 11,000 kilometers/hour. Using several flybys, it’s a kind of ‘cosmic ricochet’. 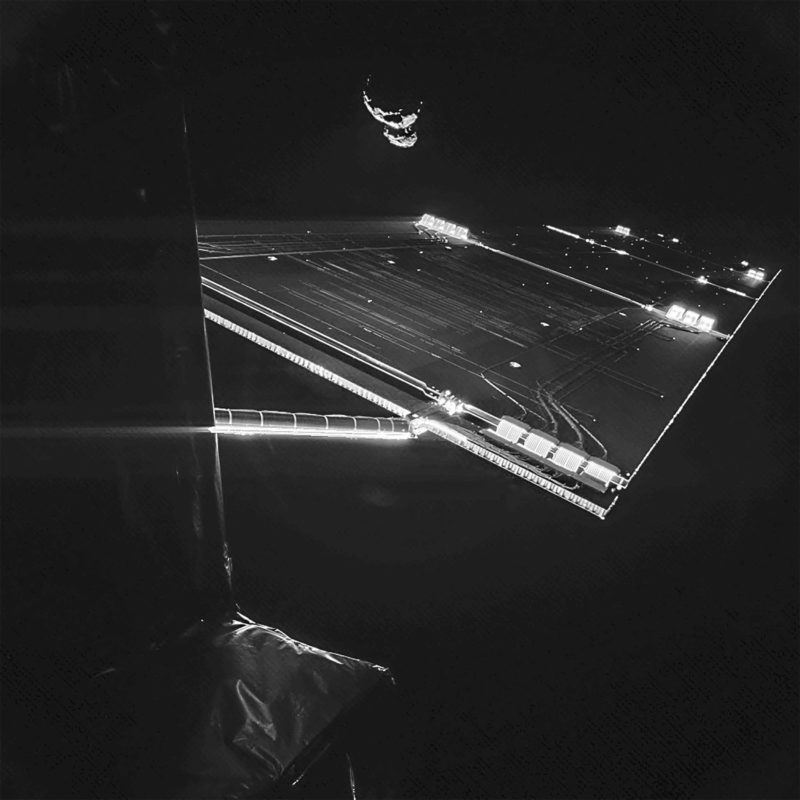 01 01
Photo of Rosetta’s solar panel with comet 67P/Churyumov–Gerasimenko in the background, taken by Rosetta’s Philae lander at 50 km from the comet
© ESA/Rosetta/Philae/CIVA

Approaching against the planet’s motion subtracts momentum. BepiColombo is spending most of its seven-year journey decelerating. As Mercury is so near the sun, spacecraft traveling inwards towards it are tugged by the sun’s gravity, speeding them up. With each flyby, the probe sheds some of its velocity. After multiple flybys, it will be going slowly enough to enter safely into Mercury’s orbit.

Why these circuitous routes? Why not fly there directly?

In a word, fuel. Interplanetary spacecraft simply can’t carry enough propellant to get them to their destinations under their own steam.

Even if a launcher could set it on a trajectory heading directly towards its target (which, don’t forget, is itself moving fast on a curved orbit!), a probe would need to carry a huge amount of fuel for the journey, thus making it much more massive.

That would mean that the rocket that launches it would have to have more fuel to be able to loft this heavier passenger. And since including extra fuel also increases the mass of the rocket itself, more fuel is needed to carry that fuel, and so on…

Once a spacecraft is released from its launcher and flying solo, the more gravity it can take advantage of on its journey, the less fuel it needs to carry with it, and the further it can go.

This clever use of the laws of nature truly allows us to push back the frontiers of space, to (boldly!) go where we have never been before! 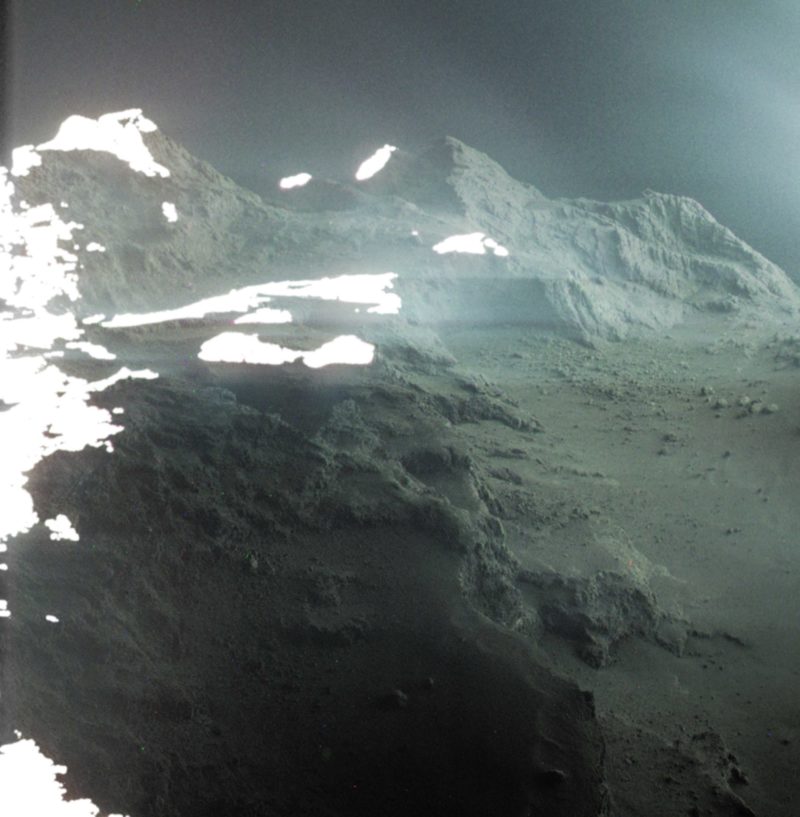 01 01
A Rosetta-eye view of a landscape of comet 67P/Churyumov-Gerasimenko (composite image taken in 2014)
© ESA/Rosetta/MPS for OSIRIS Team MPS/UPD/LAM/IAA/SSO/INTA/UPM/DASP/IDA; J. Roger – CC BY SA 4.0