If you’ve already played the game, then you have surely read the six books about the Ariane 5 rocket. Who is the author? How did he get all the information?

Legend has it that one day a mysterious space traveler and avid collector of rare rocks, arrived on an eerie and totally unknown planet many light years from his native land. He was instantly dazzled by the glorious landscapes, steep canyons, and emerald, powdery pink and bright red rock formations.

As he was exploring this surreal environment, his eyes peeled for precious minerals, he heard a deafening noise. An awesome, gigantic spacecraft was landing!

(I’m sure you would’ve recognized the Ariane 5 rocket right away. The space traveler, however, had no idea what that strange-looking thing was.) 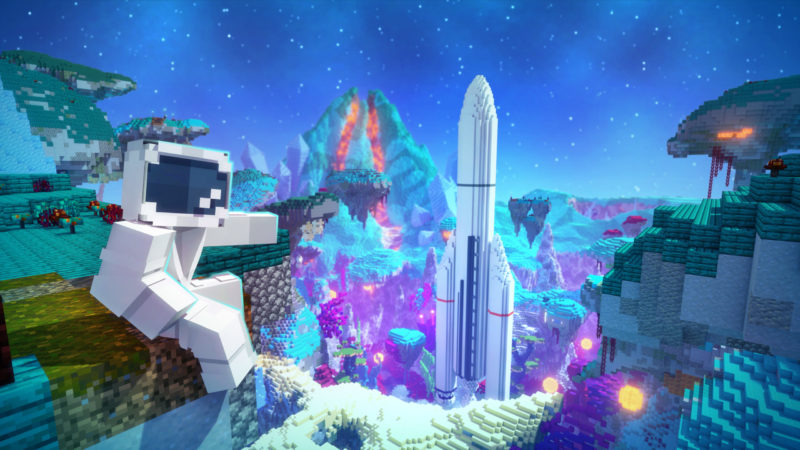 Dumbfounded, but greatly intrigued (the space traveler had a very inquisitive mind), he decided to take a closer look. As he neared the impressive vessel, jumping from rock to rock, careful not to fall, he gradually found answers to all his questions.

Scattered around the rocket, he found pieces of paper, notebooks and scrolls. As he read, everything became clear: the machine had been built by beings from planet Earth in a region called Europe. He recalled that, as a boy, his people spoke about Earth and he had dreamed about going there one day. He had loved the stories: a large part of Earth’s surface covered in water, lush vegetation, strange animals… an incredible land, indeed!

As he read and explored further, he now understood that the strange machine was, in fact, a remarkable feat. That its construction and operation had required more than 9,000 humans. He was so impressed by what he learned that he set upon reading every last bit of material he could get his hands on. The rocket’s size itself was amazing. He couldn’t stop staring at its colossal proportions.

(Would you believe me if I tell you that the Ariane 5 rocket is as tall as 6 giraffes, as heavy as 125 elephants and 62 times faster than a leopard? It’s true!)

The more he read, the more fascinated he became. He would have never guessed that the rocket was so useful to Earth’s inhabitants. It was able to carry sensors, satellites and even telescopes into space, and thus help people to better understand astronomy and even predict the weather. Definitely practical to avoid cosmic storms!

He also found out that humans in the rocket had access to something called ‘internet’, whatever that was. It must be, he thought, a kind of communication system that works via cosmic vibrations, like the one in his own spacecraft.

Always eager to explore other galaxies, he was ready to go. He was a space traveler, after all. Before leaving, however, he gathered all the information he had found and put together six books about the Ariane 5 rocket. He made sure to place them in a secure spot for other space travelers to find.

As he took off, he glanced back at the rocket and wondered if his own planet could have been saved thanks to such advanced and sophisticated technology.

And he would not have been forced to become a wandering, homeless traveler … 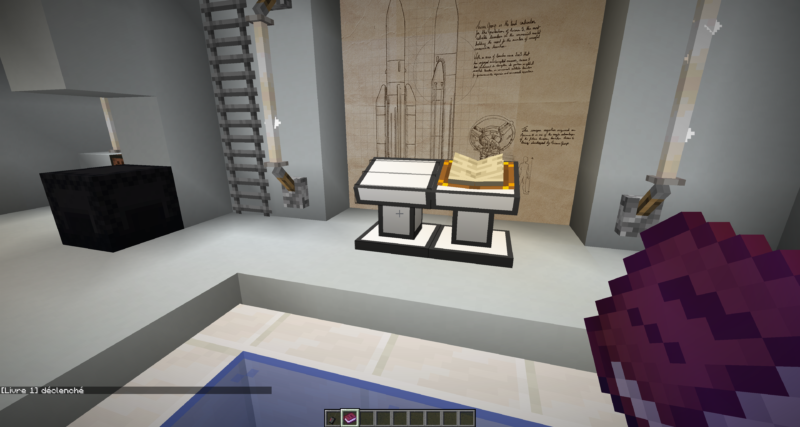 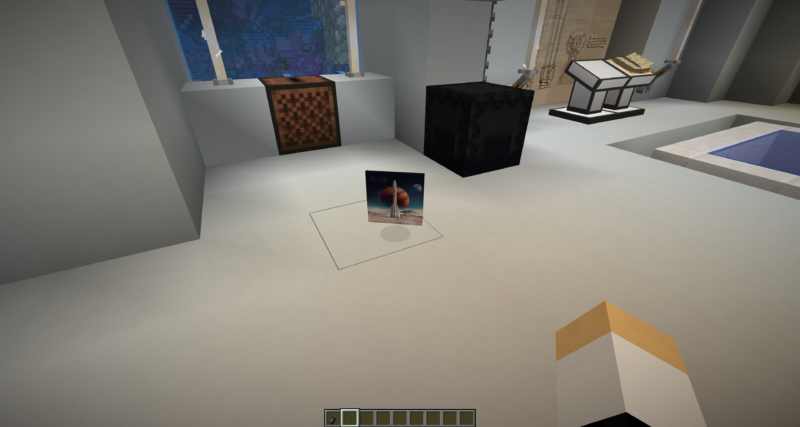 It’s your turn to play. You too can embody the mysterious space traveler and discover Ariane 5 in Minecraft.
Download the map on CurseForge minecraft.fr 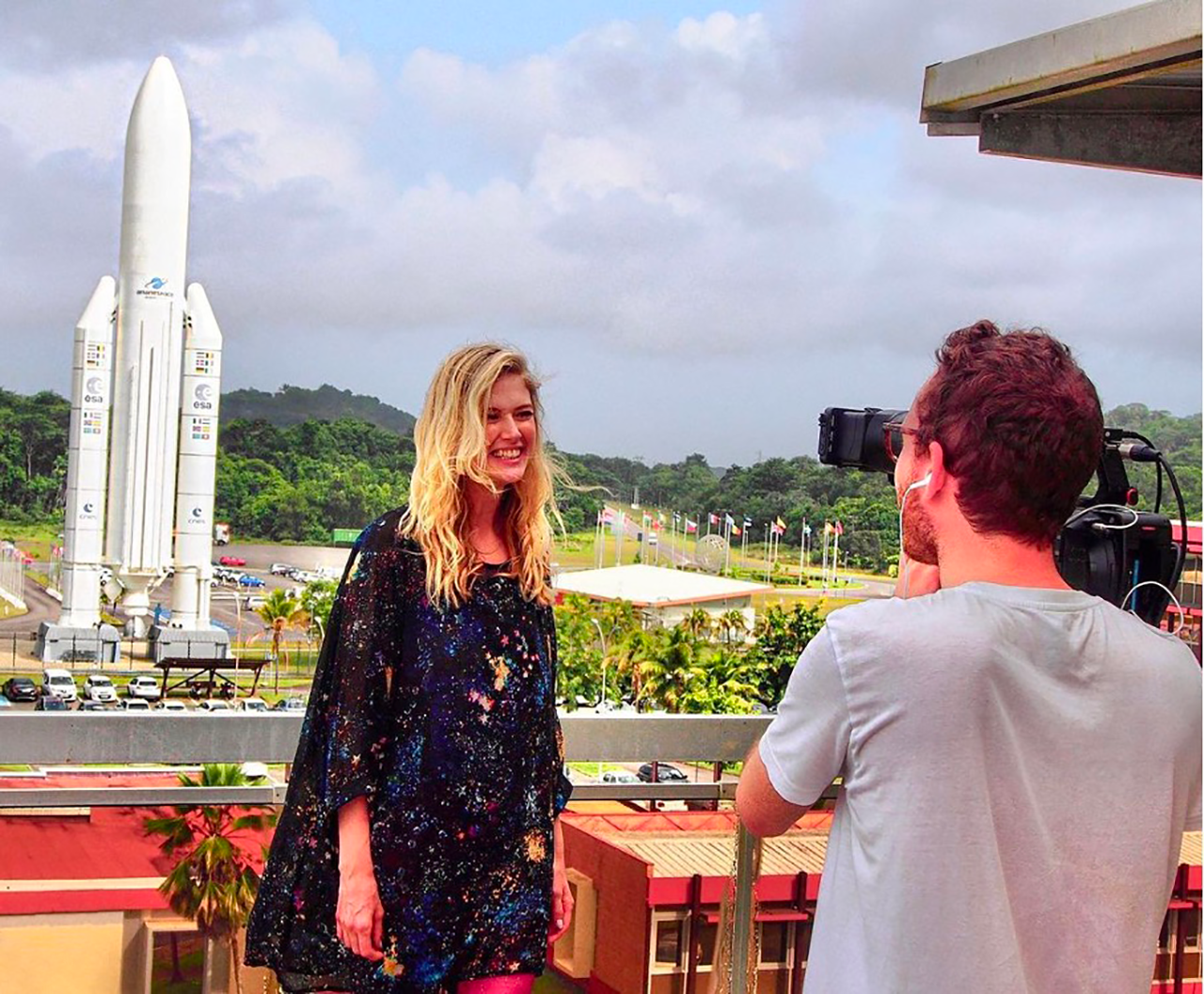 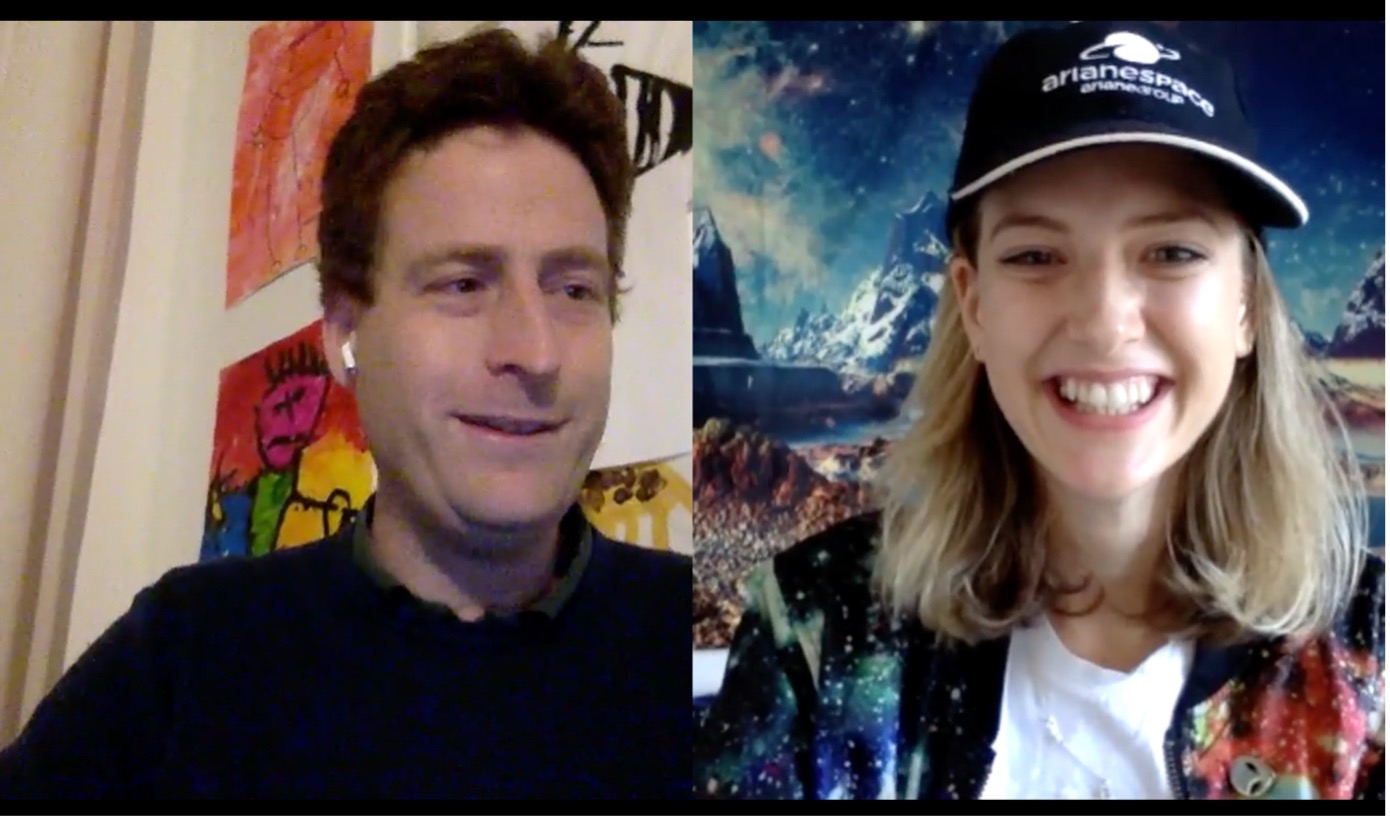