What do ArianeGroup and mythology have in common? World Space Week is the perfect time to talk about this. Alexandre Roy’s magnificent drawings are a real boost !

Ever since the Group was created, our engineers have been inspired by the myths and legends of Greek deities. As a result, the names of our rockets and some of their components are associated with Greek mythology: Ariane, Icarus, Prometheus®… Read on to learn why !

Ariane and the Minotaur

You may already know that Greek mythology inspired the names of ArianeGroup rockets, such as Ariane. Are you, however, familiar with the legend of the Minotaur?

The Minotaur, a monster with the body of a human and the head of a bull, was imprisoned in a practically inescapable labyrinth by Minos, the king of Crete. Theseus, the son of the king of Athens, volunteered to slay the Minotaur and put an end to the human sacrifices offered every nine years to satisfy the beast. The Greek goddess Ariadne (classical Greek spelling), with the help of Daedalus, the architect who designed the labyrinth, suggested that Theseus unravel a ball of thread that would help him find his way out of the maze. 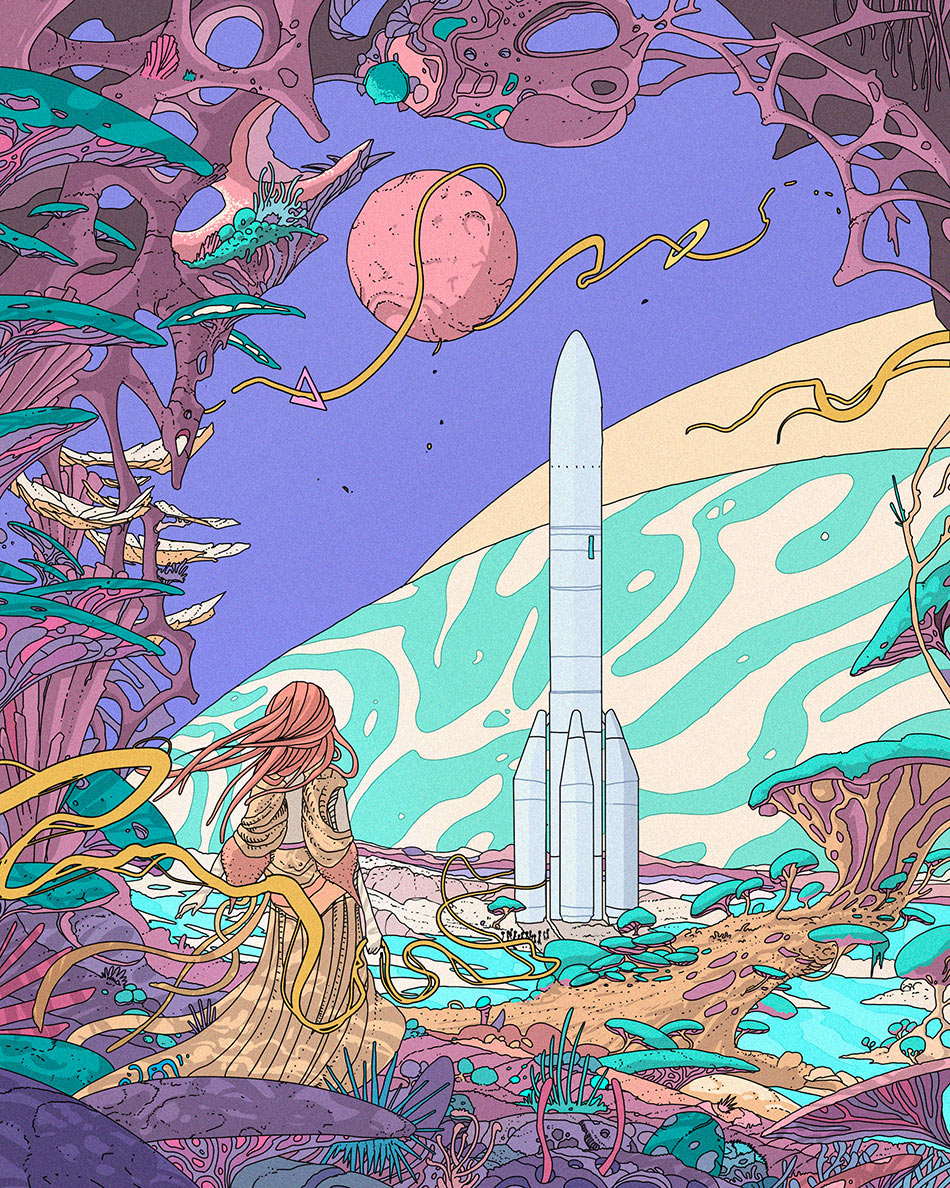 “Ariadne’s thread”, a source of inspiration for our engineers, symbolises the imaginary thread that links Earth to space. Our five – almost six – generations of Ariane rockets have been named after the deity. Ever since the first Ariane launch into space in 1979, the mythological name has evoked the endless possibilities associated with space.

The myth of Icarus

Remember Daedalus, the architect who suggested the ball of thread to Ariadne? King Minos, furious at being deceived, had him locked in the labyrinth with his son Icarus. Without thread to help them out, they remained stuck inside for a few days until Daedalus came up with another idea. He built Icarus a pair of wings from wax and bird feathers; both men were able to fly out and escape. 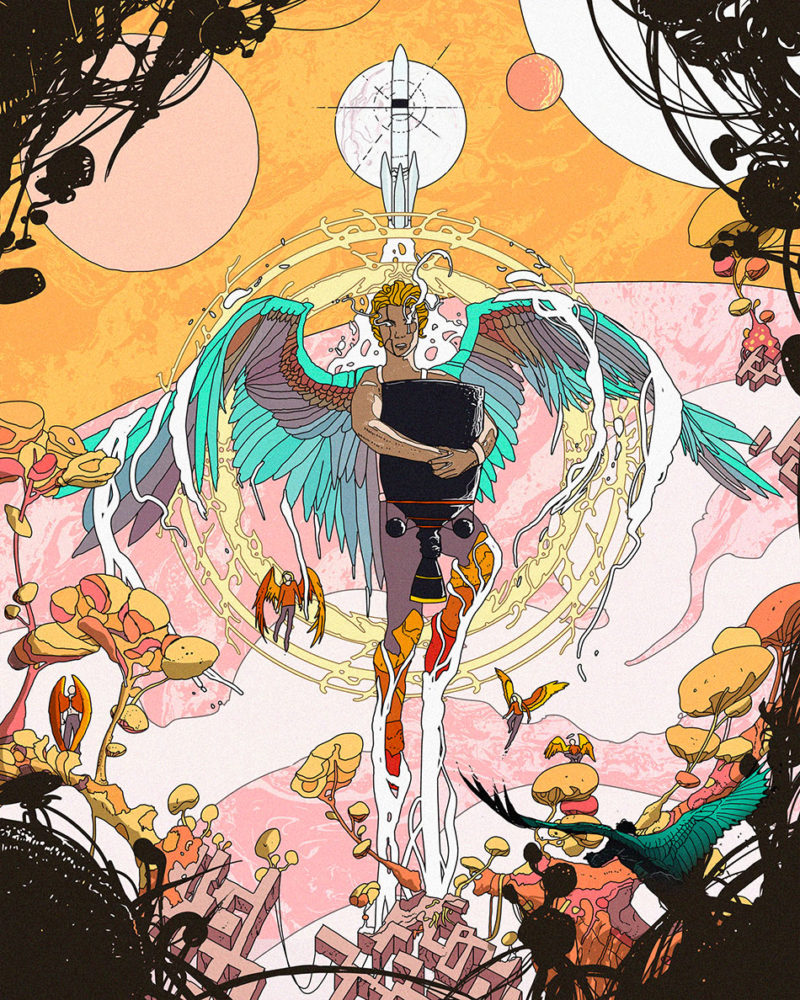 What does this story have to do with space and rockets? In fact, the new upper stage of Ariane 6, the next generation launch vehicle, has been named ICARUS, which stands for Innovative Carbon ARiane Upper Stage. More lightweight than the previous version due to its main carbon fibre composition, it allows travelling for further distances with heavier payloads, reminiscent of Icarus and his son as they flew to the heavens on their feather and wax wings to escape the labyrinth.

In Greek mythology, Prometheus, son of Uranus (Heaven) and Gaea (Earth), was one of the Titans, giants that ruled the world before the Olympians. One day, Zeus asked him to create life on Earth. Prometheus, whose name means fore thinker, gave the task to his brother Epimetheus (Hindsight). It all went wrong. Humans were naked and weak, while animals were strong and swift. To make up for his mistake, Prometheus decided to steal the sacred fire from Zeus and give it to humankind to ensure their strength and survival. 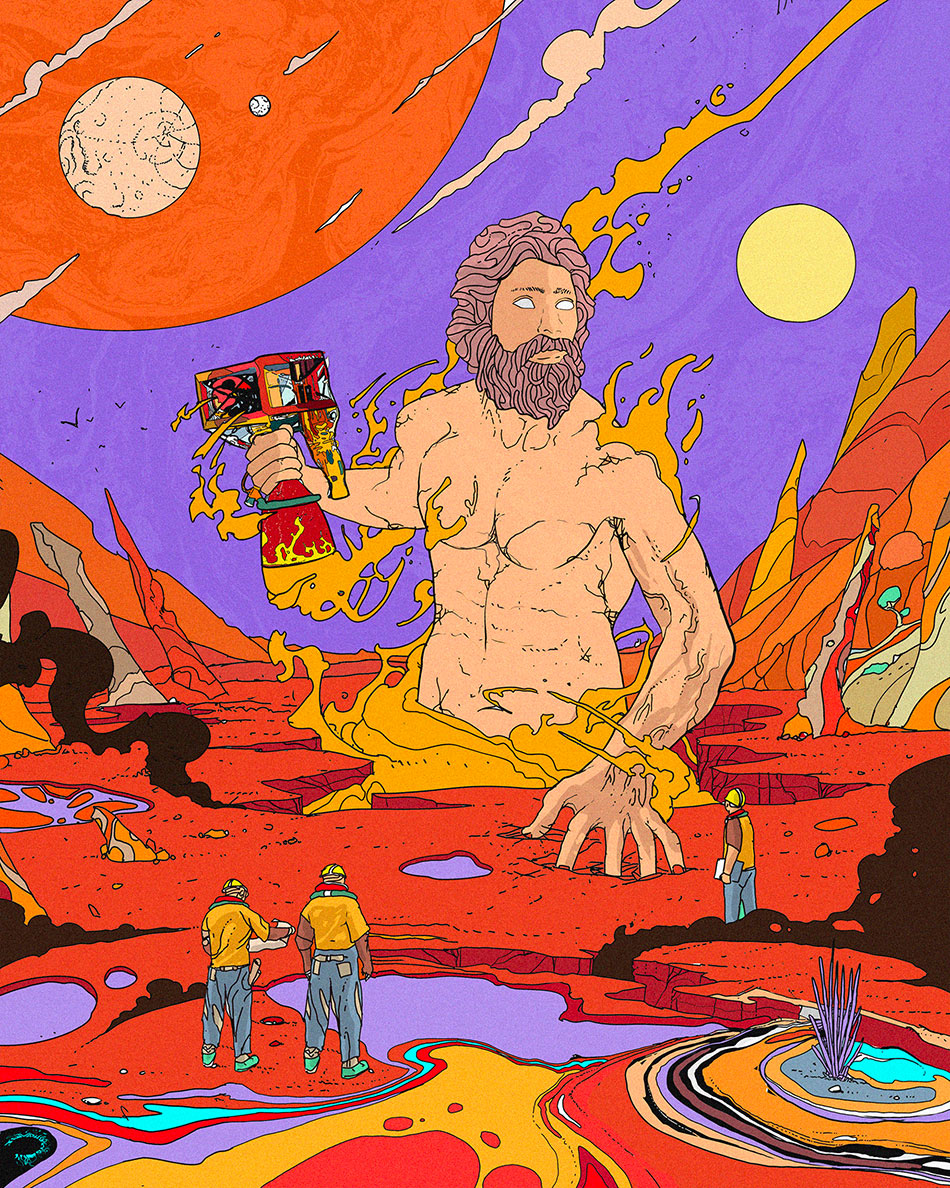 Can you guess what part of the Ariane 6 rocket is named PROMETHEUS® ? It is the launcher’s new engine, which will replace the Vinci engine (upper stage) and the Vulcain engine (first stage). PROMETHEUS®, which stands for Precursor Reusable Oxygen METhan cost Effective Engine, has a thrust equal to that of 20 fighter jets. It is what makes the rockets powerful and able to take off, just like Prometheus did for humankind !

We hope you’ve learned a lot from this article. Mythology and space are two fascinating topics. Until the new Ariane launch, why not read up and learn more ? 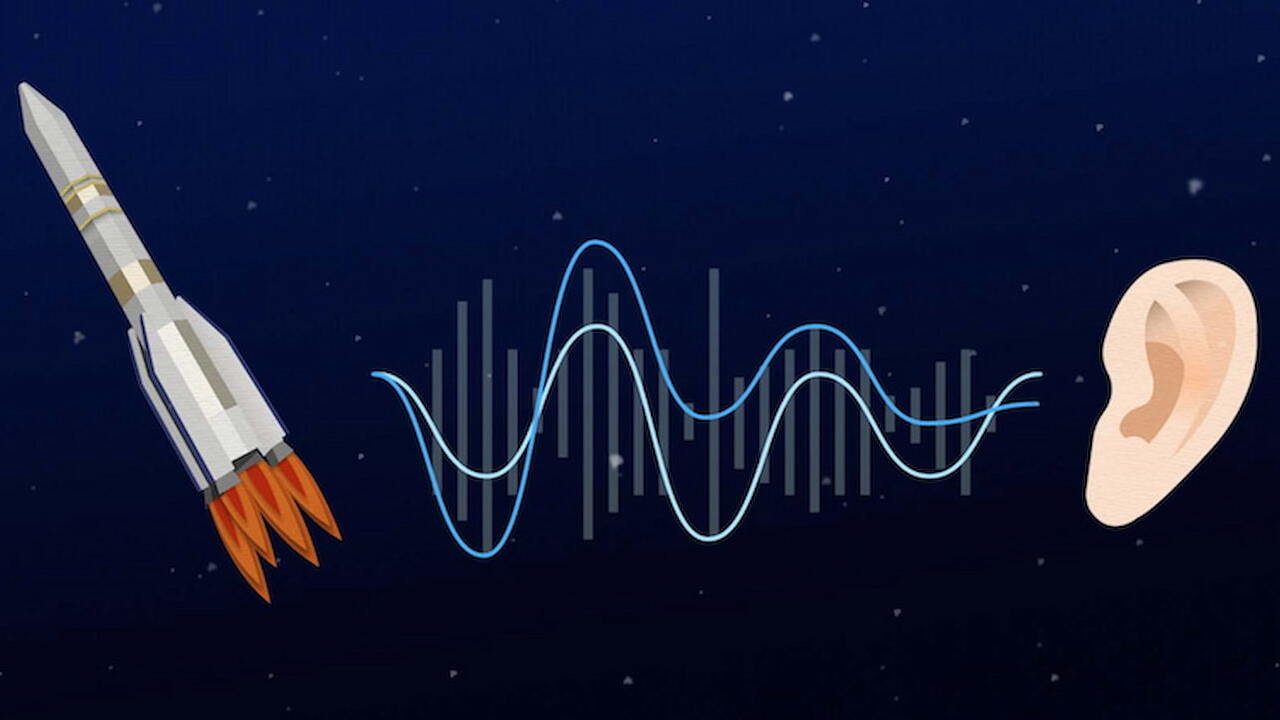 Are you all ears ? Learn all there is to know about the sound of rockets ! 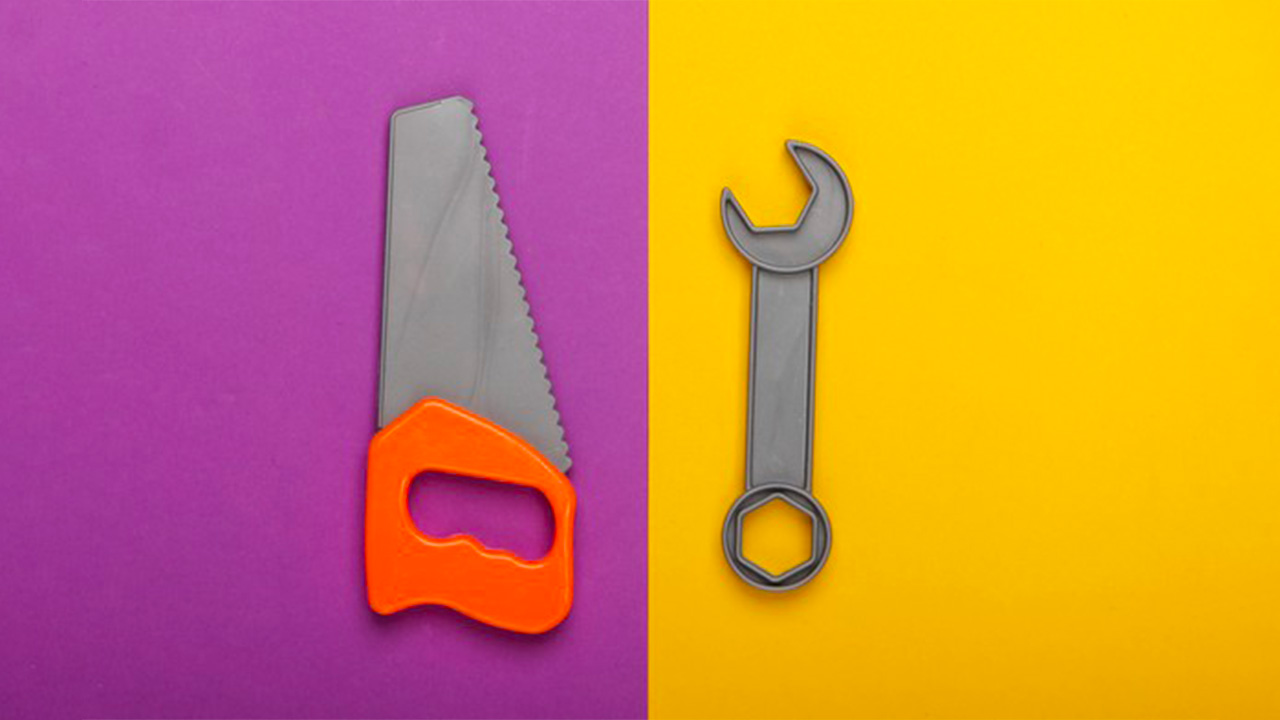 What does a rocket builder do and how do you become one when you grow up?